At the 93rd Academy Awards, “Nomadland” director Chloe Zhao became the first Chinese woman and woman of color to receive the award for best director. Youn Yuh-jung, for her role as the spirited grandmother in “Minari,” became the first Korean woman to win best supporting actress.

Zhao spoke to Variety Magazine in an interview regarding her historic win at the Golden Globes where she also won best director, and she said “sometimes a first feels like a long time coming.”

“You feel like it’s about time,” she said “I’m sure there are many others before me that deserve the same recognition. I just love what I do, I just really love it, and if this means more people like me get to live their dream and get to do what I do, I’m happy.”

According to The Washington Post, social media has criticized the Academy of Motion Picture Arts and Sciences over the last several years for not diversifying its selection of nominees. After all 20 acting nominations were awarded to white actors in 2015 and 2016, #OscarsSoWhite began to dominate social media sites. Since then, the Academy made efforts to recognize a more diverse array of talent by changing their inclusion standards for best picture category.

The 2021 Oscars aired on April 25, and Zhao and Yuh-jung’s awards have continued to spark discussions over the course of Asian American and Pacific Islander Month.

Ryan Kerr, a teacher of film analysis courses and an English doctoral student at UF, detailed how women of color have always faced barriers to public success and had to fight for their voices to be heard.

“Unfortunately, to gain legitimacy in the eyes of the masses, minority directors such as Chloe Zhao must win approval from the Academy and the moviegoing public whose tastes are by and large ethnocentric,” he said.

“A film as introspective and timely as “Nomadland” gaining such mainstream acclaim at the Oscars is surprising and a welcome change from highly problematic films like Green Book, and at the same time it lays bare the racial and gendered disparities within cinematic production as a whole.”

Chinese American Nicole Kindel is an exploratory student at the University of Florida, and she said Yuh-jung and Zhao’s Oscar wins are not concrete markers of real change made in terms of race and gender equality.

“Although I believe it’s important for Asian women to receive recognition for their talent, I think big names, such as the Oscars, give praise to minorities as a shallow means of recognizing them,” the 18 year old said. “It becomes obligatory rather than genuine, and I think little progress is made in terms of shedding light on Asian women’s cinematic work.”

According to NBC News, only 3.4% of top-grossing films had an Asian American or Pacific Islander lead over the last 13 years. Roughly 67% of the films fell below proportional representation of the AAPI community, and 40% did not include a single member of the community.

Kerr, while hopeful, said there is still plenty of change to make in the film industry, and it will be no easy journey.

“The future of Asian women’s representation in film looks bright, but we must keep in mind that these accomplishments from Youn and Zhao show just how widespread and all-encompassing inequality and underrepresentation are,” he said. “Minorities will continue to have to grapple with the norms and practices of the white male-dominated film industry.” 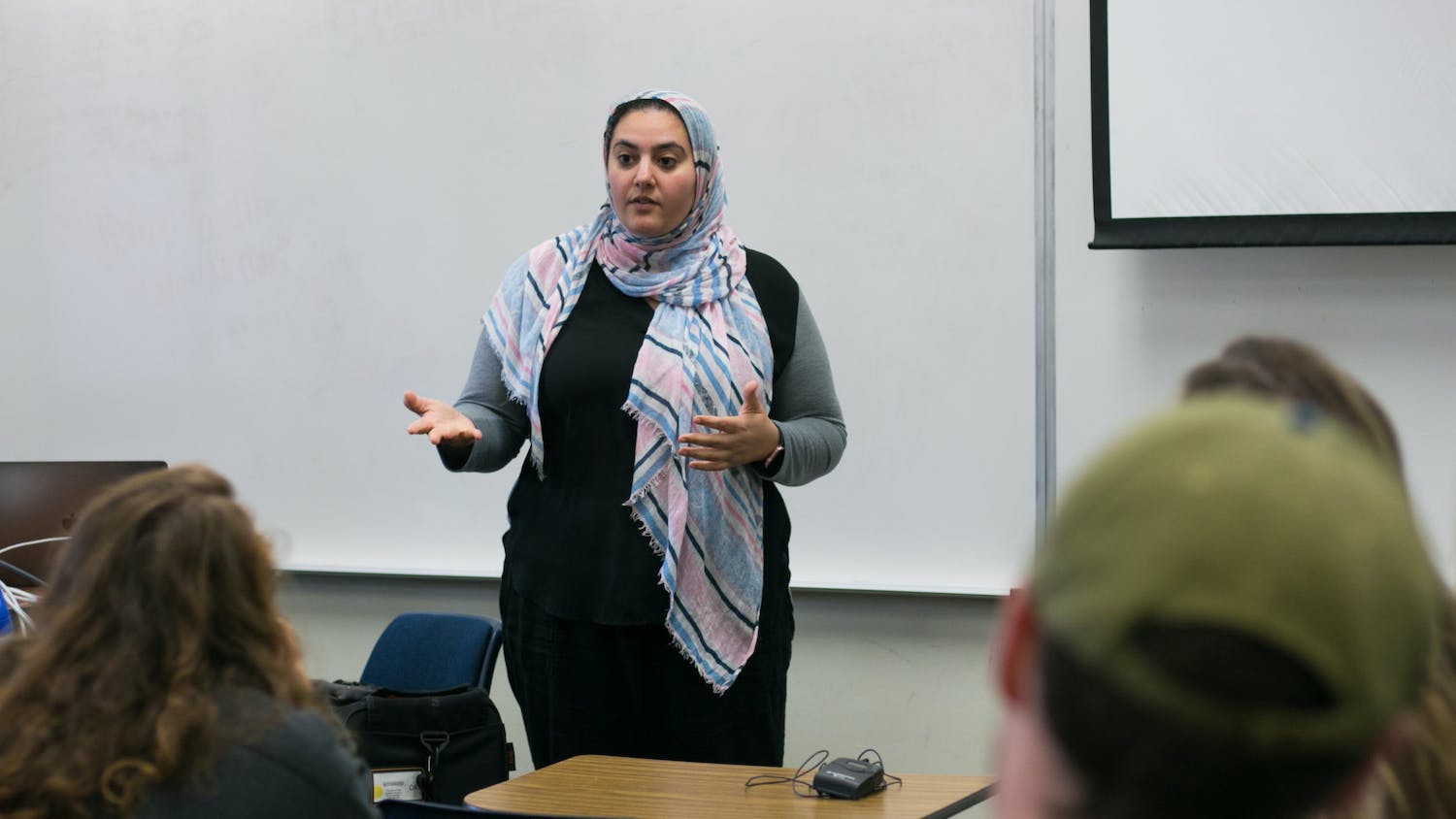 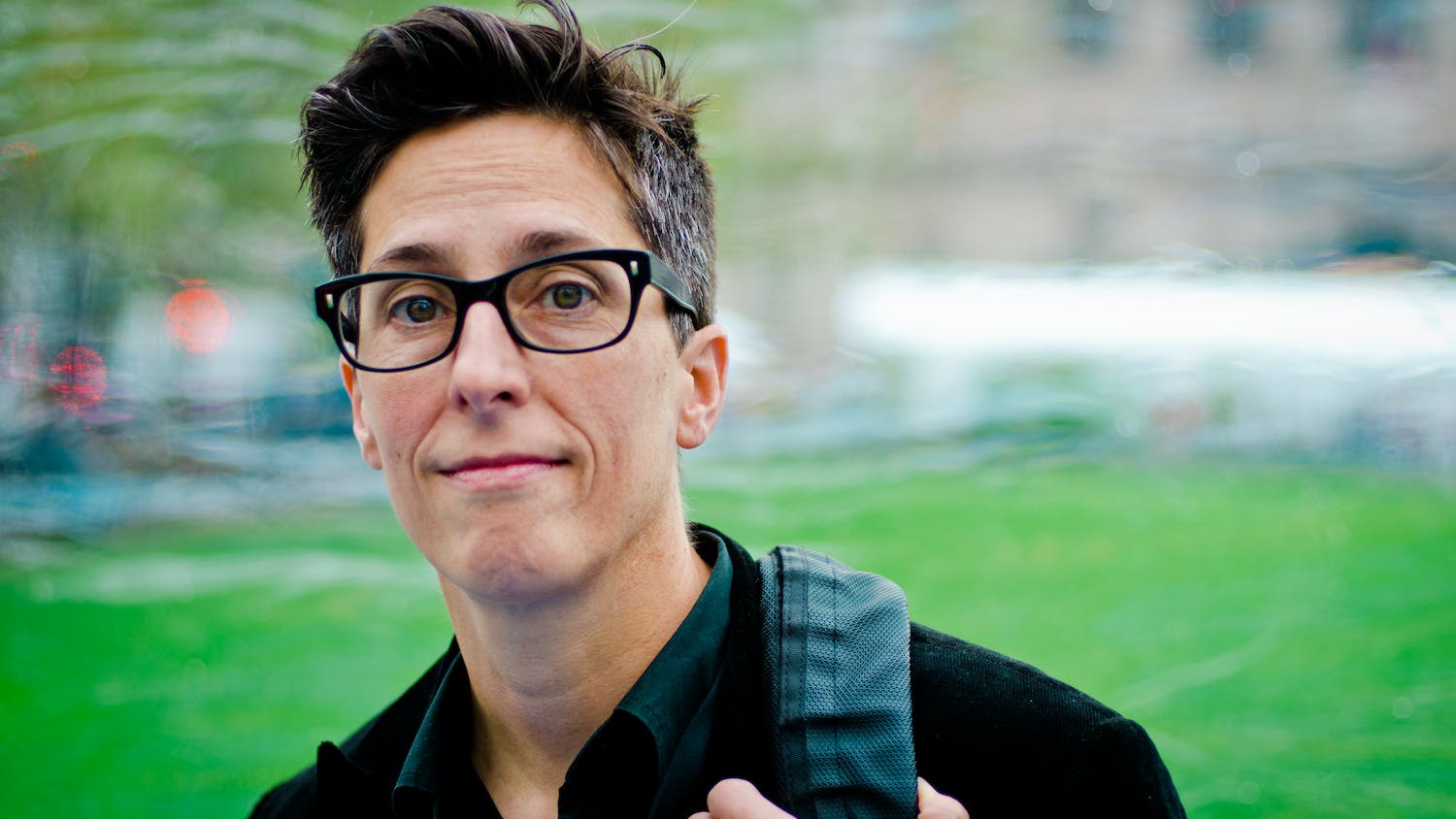 One CEO's advice on climbing the corporate ladder