Volunteers push to distribute 6,000 bottles of insulin that are due to expire this year

Grace Pharmacy is still offering free insulin to community members in need. The 6,000 remaining vials are due to expire this year.

Grace Pharmacy, also known as the “pharmacy without a cash register,” announced May 10 it has insulin for people with Type 2 diabetes. The pharmacy provides both Humulin-R to lower the blood sugar of patients who need more than 200 units of insulin per day and Humulin-N, a slower and longer-lasting alternative.

The Humulin-R expires July 31, and the Humulin-N expires Dec. 31. While these supplies last, anyone can come by the pharmacy at 3055 NE 28th Ave between 1 p.m. and 5 p.m., Monday through Friday, as long as they know the type of insulin they need and how to use it.

The pharmacy began giving away $600,000 worth of insulin to the public on Jan. 29. The insulin comes in 10 mL vials, and pharmacy manager Tim Rogers said a prescription is not required.

The continuously increasing prices for insulin are outside many peoples’ budgets.

“I know people that are paying $1,500 a month just in copays for their insurance to be able to get the insulin, and now it’s available at no cost,” Rogers said.

He said he hopes to build up the initiative to serve a larger community in order to help more people get the medication they need.

“I’ve been practicing pharmacy here in Gainesville since 1972,” he said. “During the years, you see people who stopped taking their medication or never started just because of costs.”

Giving away free and accessible insulin to those who need it can change the lives of many individuals. Mary Brinkley, a pharmacist and schedule coordinator at Grace Pharmacy, works to dispense the medication in what she calls the “great insulin giveaway.”

“It’s very rewarding to be able to help people that may have been struggling to even keep up with their medical needs,” she said. “This is allowing them freedom from having to worry about that.”

This initiative helps those who are homeless, uninsured and underinsured, Rogers said. Lorry Davis, the Grace Healthcare services corporation program administrator, works alongside Grace Pharmacy to help with administrative tasks.

Davis’ daughter, who has since passed away, was homeless and in need of healthcare, she said. This inspired her to become involved at Grace Pharmacy.

“I entered into this thinking, ‘Perhaps I can help some other mama’s babies,’” she said.

Davis’s experience managing nonprofits for the past few years prepared her for her work with the pharmacy. She said she works with record keeping and communication, and she hopes to eventually earn funding and grants to put toward the project.

“I was excited about finding something in my local community to give back, and I stepped in and started doing some volunteering, and it worked into this,” she said. “When we’re helping out each other, we feel better.”

The pharmacy is run by volunteers who hope to give back to their communities through accessible medication. Camila Vizcarrondo, a UF College of Pharmacy master’s student, started volunteering at Grace Pharmacy in October.

“I’m learning something that has to do with my profession, but at the same time, I’m helping to bridge a gap for people who don’t have access to healthcare,” she said. “I love that we have that opportunity through Grace Pharmacy to serve the community and specifically people that are underserved and underrepresented.”

Vizcarrondo was born in Venezuela and is a native Spanish speaker. She said she hopes Grace Pharmacy will work to include accessible translations and advertising for these communities.

“When you only speak Spanish, it’s really hard for you to understand what’s going on and know the resources available,” she said.

As Grace Pharmacy continues to provide free medications such as insulin, people like Vizcarrondo work hard to give everyone access to what they need.

“Serving the community is so important as healthcare professionals,” she said. “That’s literally why we do what we do. It’s not for money or to be the best at something but looking out for people who can’t look out for themselves.” 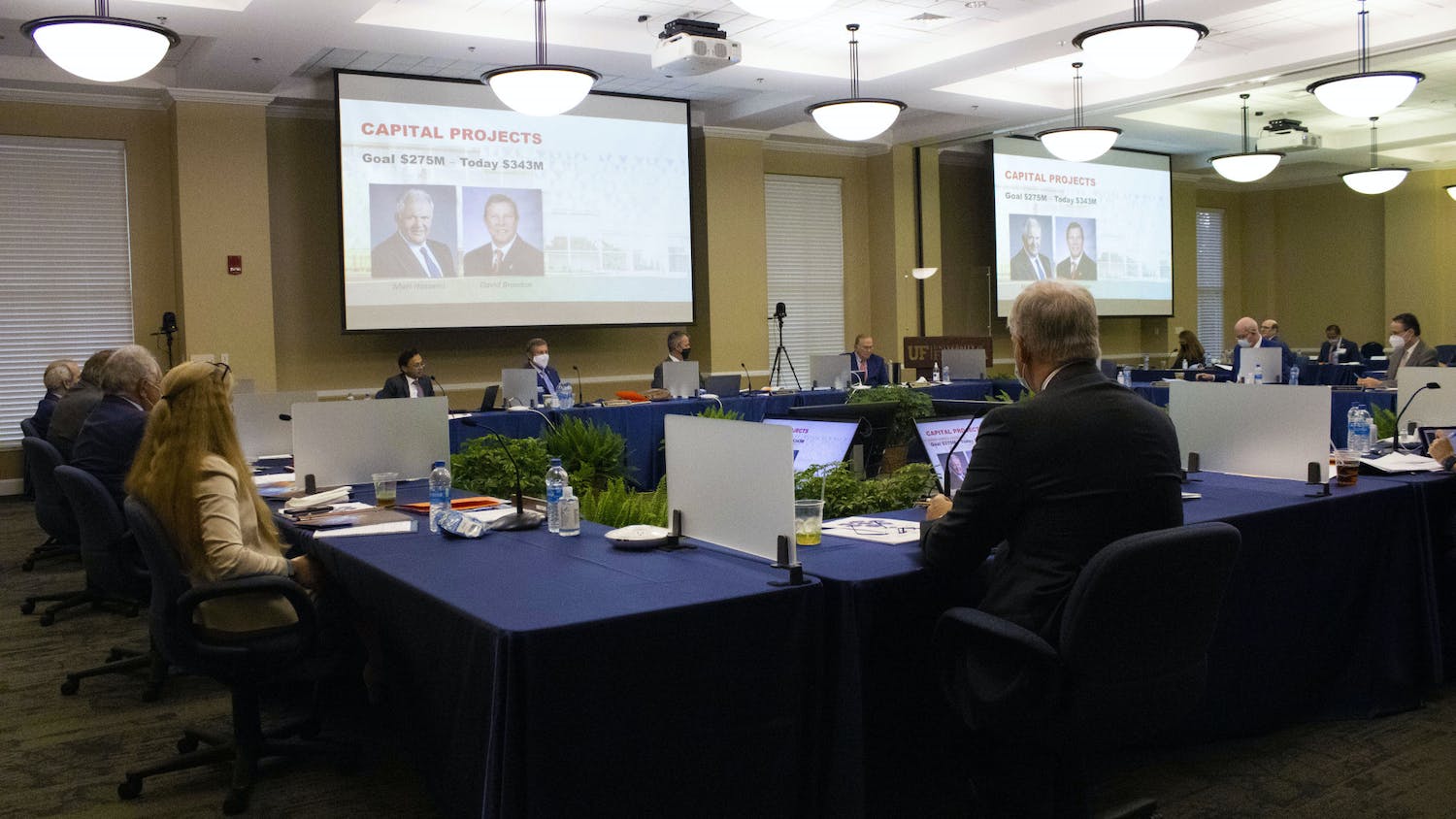