Best known for their roles in NBC’s “The Office,” Oscar Nuñez and Brian Baumgartner will speak to UF students at the Stephen C. O’Connell Center June 30. The event will be the first fully in-person Accent event since October 10, 2019, before the COVID-19 pandemic started.

The free event is hosted by Accent Speakers Bureau in partnership with Student Government Productions, which are student government agencies funded by student fees. Student Activities and Involvement, a department within the Division of Student Affairs, is also a part of the event.

Accent will pay Greater Talent Network, LLC $70,000 to perform at UF. The event was announced Monday on Facebook, and will host the duo in a 45-minute moderated conversation.

There is no pre-event registration and the event will not be live-streamed. As one of the first large in-person events hosted by Student Government since the start of the COVID-19 pandemic, Klein assured the event will abide by the university’s policies and protocols to ensure students’ safety.

“The speakers will share their backgrounds and upbringings, sending positive and uplifting messages to our students in order to engage with and inspire them,” Accent Chair Jordan Klein wrote.

Nuñez was a part of the sitcom’s main staff since season one, and has received an Emmy, two SAG awards, an ALMA award, a TV Land award and an Impact award from the National Hispanic Media. He has gone on to perform in movies such as “Baywatch,” TV shows such as “Shameless” and “Bob’s Burgers.” The comedian also is a co-creator and lead in “Halfway Home.”

Baumgartner also starred in “The Office” since it first began in 2005. Since it’s airing, he has appeared in the Amazon Prime Video show “Hand of God,” TNT’s “Good Behavior” and the DreamWorks Animation reboot of “Mr. Peabody and Sherman.”

“We selected Brian and Oscar because we feel like who they are as individuals correlates with the overall goals our organization has,” Klein wrote. “This event is essentially a lighthearted show to welcome students to campus during Great Gator Welcome.”

Great Gator Welcome is a five-day-long event hosted by Student Activities and Involvement starting Monday to kick-off the start of Summer B and welcome students through first classes and move-in day. Besides Wednesday’s Accent show, the week will feature a movie night, Gator Mania, a picnic and the traditional GatorNights.

This will be the first Accent event of the Summer semester, following founder of Barstool Sports Dave Portnoy and American restaurateur Guy Fieri.

Of the 305 people who responded to the Facebook message, 243 have shown interest in attending the event and 62 have confirmed they will be going.

This article has been updated to reflect Student Activities and Involvement is not part of Student Government. The Alligator initially reported otherwise. 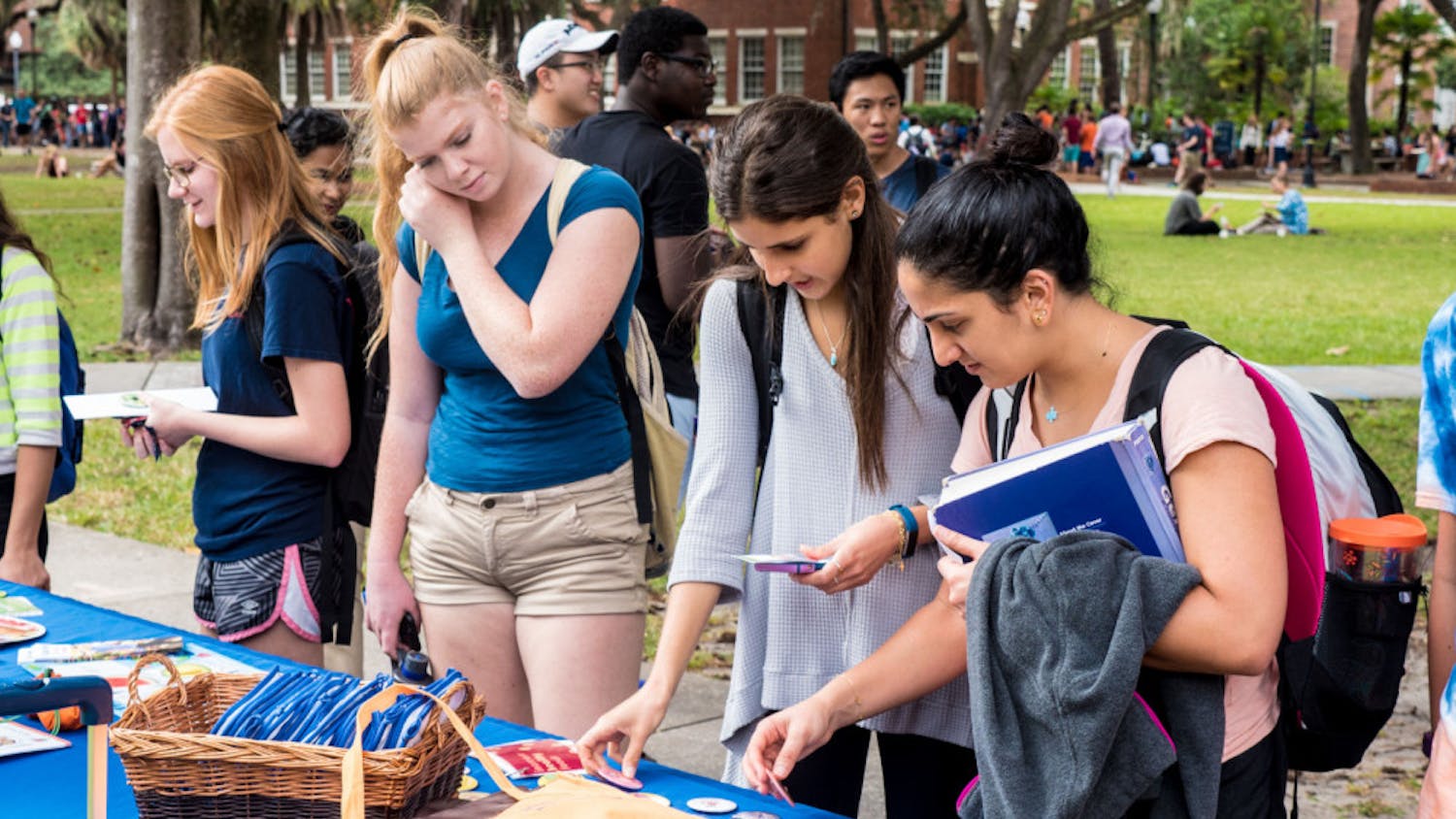