Welcome to the early 2000s. A futuristic, metallic vision defines the era: accessories are pink, iPods are likely bedazzled, low-rise jeans and velour tracksuits are in style, and Bratz dolls make their way to the shelves.

Early 2000s’ trends may sound familiar because looks from icons like R&B artist Aaliyah, Bratz and other forms of Y2K (year 2000) pop culture are trendy again. The origins of Y2K are often associated with figures from Black culture like the girl group Destiny’s Child, Missy Elliott and Janet Jackson. Gen Z has embraced the Y2K aesthetic introduced during childhood, and through social media sites like Instagram and TikTok, have become engaged in it.

These trends have made a comeback, and many are nostalgic to students at UF.  They indulge in Y2K trends, reminisce on their childhood with the Bratz and look forward to the re-releasing of the original dolls in honor of their 20th anniversary.

Bratz dolls are a staple for Gen Z who grew up with their “passion for fashion.” Today, #Bratz and #Bratzaesthetic have 738 thousand and 56 thousand posts on Instagram, respectively.

Gaby Milazzo, 21, a senior dance major at UF, said she admires the Bratz dolls' inclusivity, and added it’s a good time for the original Bratz to return because “inclusivity is being highlighted” in the U.S.

“A lot of people grew up in such a Barbie world where the skinny tall blonde girl is the main character of everything,” she said. “The Bratz collection came out with four different girls of all different races, and they have a sort of style to them that was almost seen as vulgar and inappropriate.”

“I remember I had a lot of white friends who weren't allowed to play with them growing up because they were dressed in certain ways, had big lips, stuff like that,” she elaborated. “That was something I never understood because my mom let me play with them just fine. Probably because as a Hispanic woman, she didn't see a problem with big lips because that's just how we are."

Milazzo added that when people think of the early 2000s, different sides of the aesthetic tend to be clumped together.

“I think we’ve taken the best bits of Y2K and put our own flairs to it,” she said. “There’s so many sides to Y2K. There’s Paris Hilton and her crews’ side of Y2K, the grunge side like Avril Lavigne and the R&B Black culture side of Y2K.”

Milazzo enjoys the “many sides of Y2K.” She said whether her generation decides to tackle all parts of the aesthetic or focus on one, it is rebranding Y2K with a modern twist. For her, she likes to feature the color pink, low-rise baggy pants, halter tops and chunky platform shoes in her Bratz and Y2K-inspired looks.

Another UF student passionate about the Y2K aesthetic is Mariana Ortiz. The 21-year-old journalism student said she grew up watching Miley Cyrus in the Disney Channel series Hannah Montana, making her one of her icons.

Ortiz is originally from Bolivia and as a child would visit North America during its summer season. On one of her visits, she remembers seeing glittery pink and purple sunglasses and wanting a pair “to be like Hannah Montana.” She generally wore glitter to replicate Cyrus’ looks, which focused on sparkly makeup, accessories and clothes.

She said she appreciates the grunge side of Y2K. When she was younger she dyed one side of her hair pink because of Avril Lavigne. To this day, many individuals, including celebrities and UF students, wear these unnatural and fun hair colors.

In addition to Bratz, Cyrus’ sequins and Avril’s punk-pop aesthetic, students pull from the late 90s and early 2000s cinema for Y2K inspiration.

Sofia Ramos, 19, is inspired by late 90s and early 2000s cinema. The English sophomore enjoys the Bratz movies and films like “Clueless” and “Mean Girls.” She identifies sequins and bright colors with Y2K and tries to incorporate these details into her wardrobe. She also likes mini skirts, handbags, pink and bold animal prints.

Ramos said when she shops for Y2K-inspired looks, she likes to find pieces from thrift shops. Gen Z is known to enjoy thrifting because it feeds the nostalgia obsession the generation has, which impacted the rebirth of the Y2K trend. According to Medium, an estimated 46% of Gen Z shopped secondhand in 2019.

Ramos said she notices her generation taking bits and pieces of various decades’ fashion trends and “recycling” the style. In addition, Ramos played with Bratz as a kid and is fascinated with the reissuing of the original dolls.

In an Instagram post celebrating its 20th anniversary, Bratz announced their 2001 reissue dolls were available on the Hot Topic website and select stores on May 21. Online and in-person dolls sold out almost immediately. According to the Toy Book, more dolls will be rolling out in physical stores beginning June 2. The local Hot Topic in Gainesville’s Oaks Mall said it’s unsure when it’ll receive the dolls. The Toy Book states Bratz will return to major retailers in July.

Whether you participate in Y2K pop culture and pull inspiration from fashion, celebrities, the Bratz dolls, music or movies, the influence of the new millennium is undeniable.

While you anticipate the 2001 Bratz dolls’ re-release, you can feed your nostalgia with 2000s hits from artists like Fergie, OutKast, Britney Spears, Rihanna and more in a mix curated by The Avenue. Listen here. 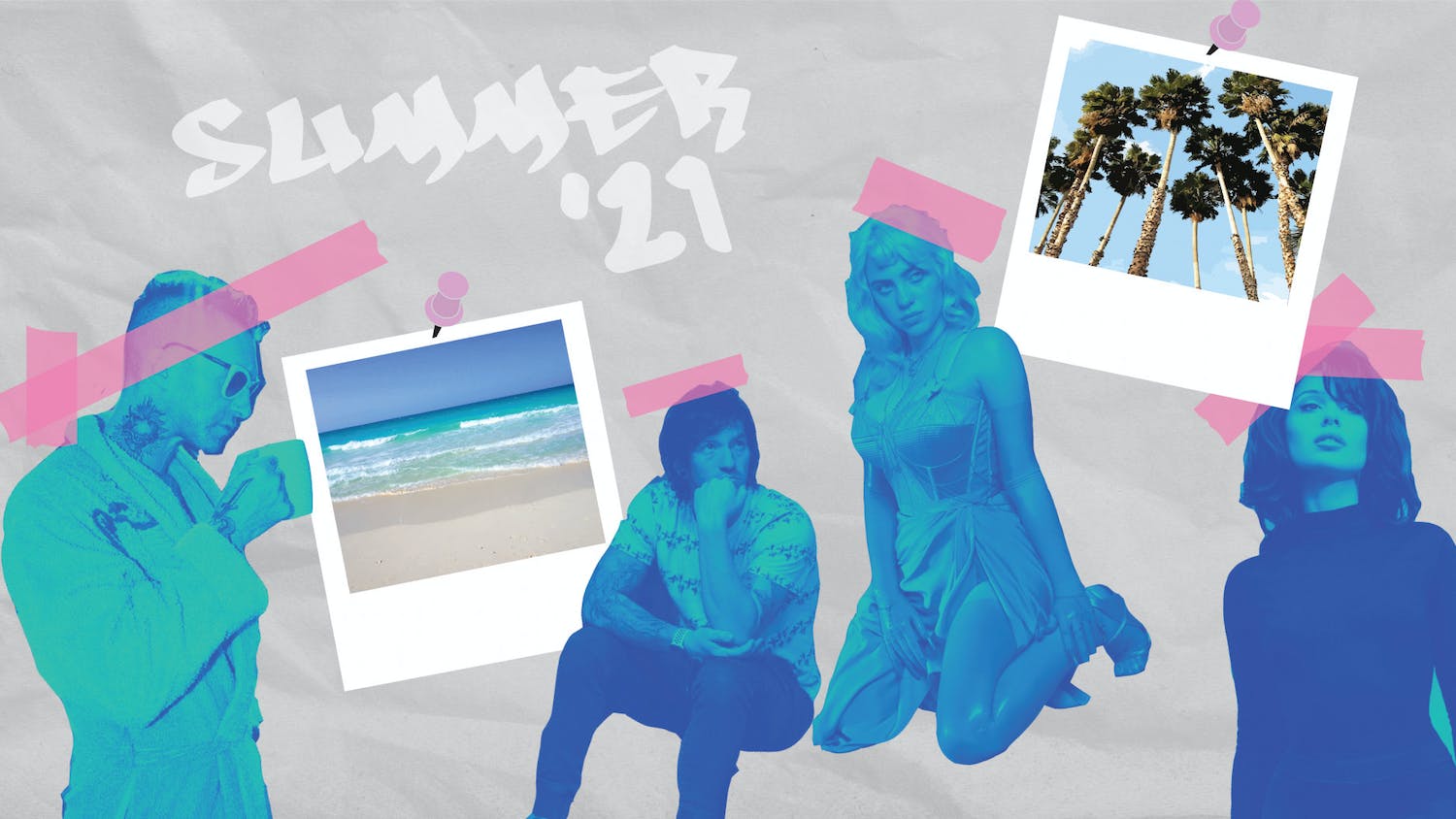