The group, now based in Gainesville, organizes social gatherings to advocate for the acceptance of all body shapes and sizes

Aby (Abigail) Deal attended her first body-positivity event in Las Vegas in 2018. Noticing people flew in from all over the country to celebrate their bodies, she became inspired to host her own similar events.

That same year, Deal founded Curvy Confidence, a social group that organizes dinners, pool parties and beach get-togethers to promote the acceptance of all body shapes and sizes. Year round, the group provides a sense of community to its members by building friendships, offering support and empowering one another. Currently, the group’s meetups are held in Gainesville, Jacksonville and Orlando.

While Curvy Confidence originated in Las Vegas, Deal brought the organization to Florida when she moved to Gainesville at the start of the COVID-19 pandemic. For her, the group has since served as a way to make new friends and create an uplifting community.

“I've moved to new towns, I've started over, and I noticed for myself that it was harder to make friends as an adult, and even more so if you're struggling with your self-image and your body image,” Deal said.

After Deal began building her social media platform, she received countless comments from followers asking her how she became confident in her own skin and how they could do the same. She said starting Curvy Confidence was a way to remind herself and others that they can be confident regardless of their physical appearance.

“Curvy Confidence is all about asking people to step outside of their comfort zone and tap into the confidence they already have,” Deal said. “Being surrounded by supportive energy, women empowerment, and body positivity, the more you have that in your presence, the more you're going to feel it in your life.”

During the pandemic, Curvy Confidence held virtual game nights and communicated with followers through their social media pages. Several current members expressed to Deal how they considered moving out of Gainesville prior to joining Curvy Confidence– they, too, struggled building friendships in the area.

“They feel like now they have a place where they belong,” Deal said. “Being able to see those connections forming and hearing people say they feel seen and heard has been so incredibly rewarding.”

Monica Sheldon, a receptionist from Gainesville, met Deal through Bumble BFF during the pandemic. Sheldon said she joined Curvy Confidence looking for solidarity from a group of people who would embrace her instead of asking her uncomfortable questions about her body, such as her weight, dieting routine or cellulite.

“We all came from a similar place with fatphobia and fat-shaming, whether socially or in the medical community,” she said. “It's just a very generous, uplifting, and supportive space where we're all looking out for each other.”

Sheldon attended her first in-person Curvy Confidence event on June 12 in Mickler Landing, Florida. She said the Summer Swim Soiree, a beach gathering, was the first time she didn’t feel self-conscious at the beach.

“When I look at those photos, I cry because they're so empowering for me,” Sheldon said. “We're all embracing our bodies, we’re wearing bikinis. It was very empowering to be together. That's the first time since I was a little girl that I went to the beach in a two-piece.”

“One thing that I am super happy to see is that there's a lot more diverse representation of bodies and mainstream media,” Deal said. “Growing up, there were not a lot of bodies that looked like mine on social media or on mainstream media. If they did, they were always considered the fat friend or the curvy friend. They fit into a typecast.”

Regardless of why attendees decide to come to a meetup, Deal said she wants them to connect with others and feel supported.

I hope that anybody that's in our community or that joins our Facebook group and comes to an event feels that if they're struggling, and they say something negative about themselves, somebody is going to catch them and say, ‘hey, let's hear something positive like yourself, let's turn that around,” Deal said. “Sometimes you just need that push.”

Curvy Confidence’s next meetup will be held at The Hatchetbury, a local ax-throwing venue in Gainesville, on August 13 from 8 p.m. to 10 p.m. As more people become vaccinated, Deal hopes to host more in-person gatherings to support local businesses. 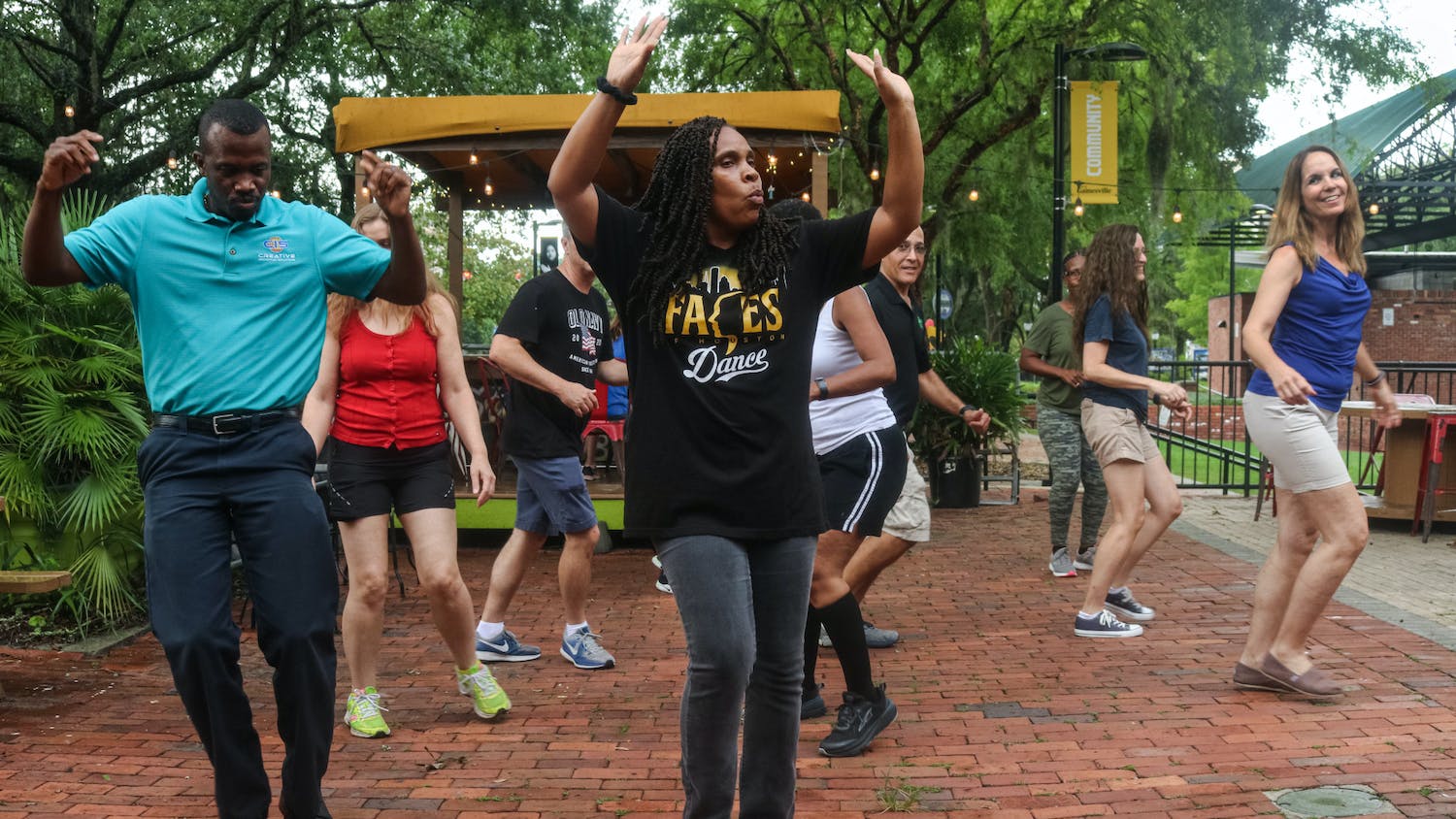