UF’s Latino community discussed film representation upon the release of the “In the Heights” movie.

Launched in theaters and on HBO Max June 10, the movie is based on Lin Manuel Miranda’s 2008 Tony award-winning Broadway hit, “In the Heights.”

Miranda wrote the musical when he was 19 years old, and the storyline centers around the lives and adventures of a Latino community in Washington Heights, New York.

Now told on the silver screen, the musical marks a moment of representation for the Latino community and the beloved, loyal musical theatre fans.

UF Hispanic Student Association president Kevin Trejos, 21, said there’s yet to be a movie that fully represents his nationality, making “In the Heights” an impactful film.

“It’s not too often you get to see a movie that tries to represent Hispanic/Latino culture in the best way that it can,” he said.

Trejos said the support UF’s HSA offers is meant to help deal with things similar to what Nina’s character (Leslie Grace) faced at Stanford, who struggled to find her home in college because she felt like her Hispanic roots were underrepresented.

He said the lack of being surrounded by people you can connect to is a problem he hopes to conquer with HSA.

“Well I guess Stanford doesn’t have an HSA, because that’s what we try to do at HSA is make sure that every Hispanic person, every Latino person, anyone who is interested in Hispanic/Latinx culture can find a place where they can express themselves, learn about the culture and surround themselves with people that have the same kind of passions,” he said.

HSA Vice President of Communications Nick Suriel, 20, comes from Dominican and Puerto Rican descent and has family that lives in Washington Heights.

Suriel also related to Nina and said he felt overwhelmed coming to UF, a predominantly white institution. He noted HSA is where he found his home and hopes others can, too.

Suriel added that Latino representation, which “In the Heights” had, was long overdue and hasn't been given in American society.

“The conversation has always been focused around more general stereotypes or has been focused on things that are not really pertinent,” he said.

Not only has “In the Heights” created a platform of representation for Latinos, but theater fans were excited to see a meaningful musical on the big screen.

Maria Gutći, 22, a third-year public relations major at UF, was in a “In the Heights” production her senior year of high school.

Being Venezuelan and a lover of theater, Gutic said “In the Heights” was particularly special to her.

“It just rings so close to my heart, of course, because of the storyline but also because I was part of the ensemble of ‘In the Heights’ in my high school production of it,” she said. “I feel like in every single number that we did for that musical, all of us were bawling our eyes out. And people thought, ‘What phenomenal actors,’ when in reality, we're just relating to the stories. They hit too close to home.”

The film received backlash regarding issues of colorism in casting choices, where audiences preferred to see more dark-skinned Latinos. But Gutic said she was more excited to see any sort of representation, which she felt while during her school’s version of the musical.

“I feel like that's when we really got the most knit together, not only because, again, we're all Hispanic, we relate to the stories that are said but it was just like one of the best memories I have from high school,” she said.

Despite the backlash, Suriel said not everything is going to come out perfect.

“Everything requires a little bit of work, so now that we have this good start, how can we build off that to continue having this representation but again just being more inclusive in who we’re casting?”

Trejos said overall, the storyline of the movie makes him feel grateful to be at UF.

“It reminded me of the fact that here I am at HSA, here I am at the University of Florida and here we all are at UF studying at such a fantastic university,” he said. “And we have our opportunity to give back to our families that struggle to get here and to the families that are still back at home.” 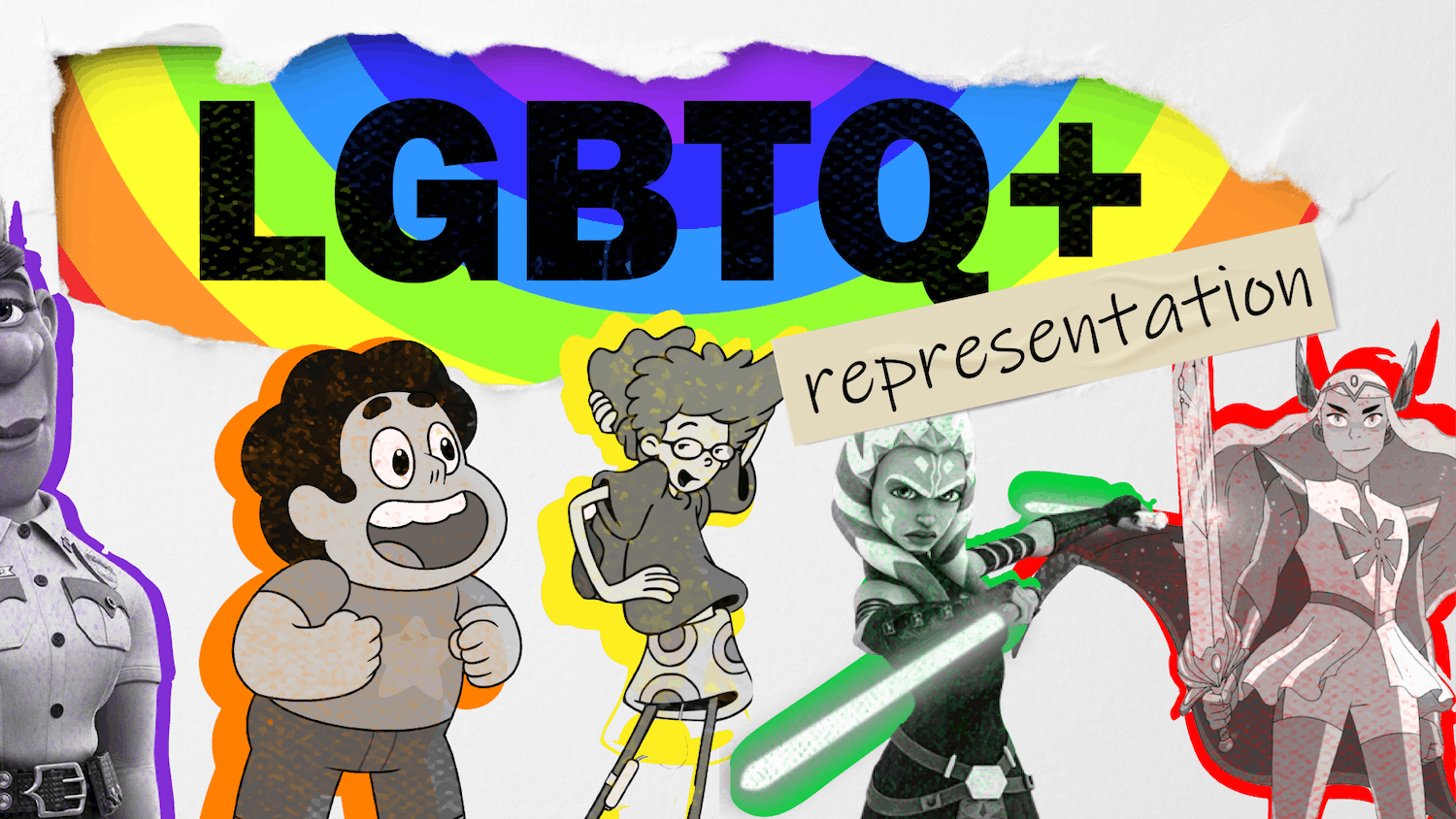