Skip to Content, Navigation, or Footer.
Donate Now
We inform. You decide.
Monday, January 30, 2023
THE AVENUE  |  MOVIES AND TV

Ahmir “Questlove” Thompson’s film directorial debut “Summer of Soul (...Or, When the Revolution Could Not Be Televised)” unearths astonishingly beautiful footage from a criminally overlooked festival with an undeniable historical impact.

For 50 years, 45 hours worth of footage from the 1969 Harlem Cultural Festival in New York sat in a basement, remaining unseen by the public.

The festival took place from June 29 to August 24, 1969. It held six free concerts in Mount Morris Park and reeled in a combined attendance of nearly 300,000 people. Despite having 27 performances, including headliners such as Stevie Wonder, Nina Simone, and Sly and the Family Stone, the event remained obscure in pop culture history, purposefully eclipsed by simultaneous events like Woodstock and the Apollo 11 moon landing.

In a stunning celebration of Black music, fashion and culture, “Summer of Soul” gives the Harlem Cultural Festival the limelight it has desperately deserved for more than half a century.

On January 28, “Summer of Soul” premiered at the Sundance Film Festival. Five days later, it was announced that the documentary won both the Grand Jury prize and the Audience Award in the nonfiction category. The film had a limited theatrical release in the U.S. on June 25 and expanded a week later to theaters and on Hulu.

“Summer of Soul” currently has a 99% on Rotten Tomatoes from 160 critic reviews, receiving acclaim for its concise storytelling and footage restoration.

When Robert Fyvolent, the film’s producer, became aware of the festival footage’s existence, he acquired the film rights from its original producer Hal Tulchin.

In an interview with IndieWire, Questlove expressed he felt propelled to make the film because of the footage’s neglect and the personal influence music has on his life.

“What would have happened if this was allowed a seat at the table?” Questlove said. “How much of a difference would that have made in my life? That was the moment that extinguished any doubt I had that I could do this.”

Questlove’s film illuminates the culture of Harlem at a time when the U.S. endured a decade full of racism, violence, war and political unrest. The documentary does an excellent job at examining how the assassinations of Dr. Martin Luther King, Malcolm X, and John and Robert F. Kennedy affected the Black community. In a time of extreme distress, music became a catharsis for many.

The film features attendees from the festival and incorporates insightful guest-speakers like Chris Rock, Sheila Escovedo, Lin-Manuel Miranda and his father, Luis Miranda.

From these interviews, “Summer of Soul” succeeds in truly highlighting the significance of the festival while also diving into how it became lost in history for so long.

As many of the guest-speakers expressed towards the end of the documentary, erasing Black history in America is far from uncommon. With racism at an all time high and the primarily white Woodstock music festival happening during the same summer just 100 miles away, it’s not an anomaly as to why 1960s media outlets diverted their attention away from the Harlem Cultural festival.

Though the festival didn’t receive recognition during its time, “Summer of Soul” effortlessly grabs its audience’s attention and transports them into the summer of ‘69.

Clips show performers on a stage facing the sun in bell-bottoms, fringe, velvet and suits. Crowds of children, teens and elders are seen losing themselves to the music of some of the greatest artists of all time. As the film progresses, it’s hard to believe videos in such stunning detail could ever be dismissed.

While the footage is perhaps the most extraordinary aspect of the film, “Summer of Soul” wouldn’t be complete without reactions from performers and attendees whose faces grew with amazement as they watched their memories replayed in front of them. Seeing the laughs, gasps and tears from those who experienced the Harlem Cultural Festival first-hand makes the audience feel just how surreal the concerts really were.

Just as the Harlem Cultural Festival was more than just concerts, “Summer of Soul” is more than just a documentary; it’s a time capsule that holds an entire era of New York’s Harlem community, and it is sure to tug at the heartstrings of anyone who sees it. 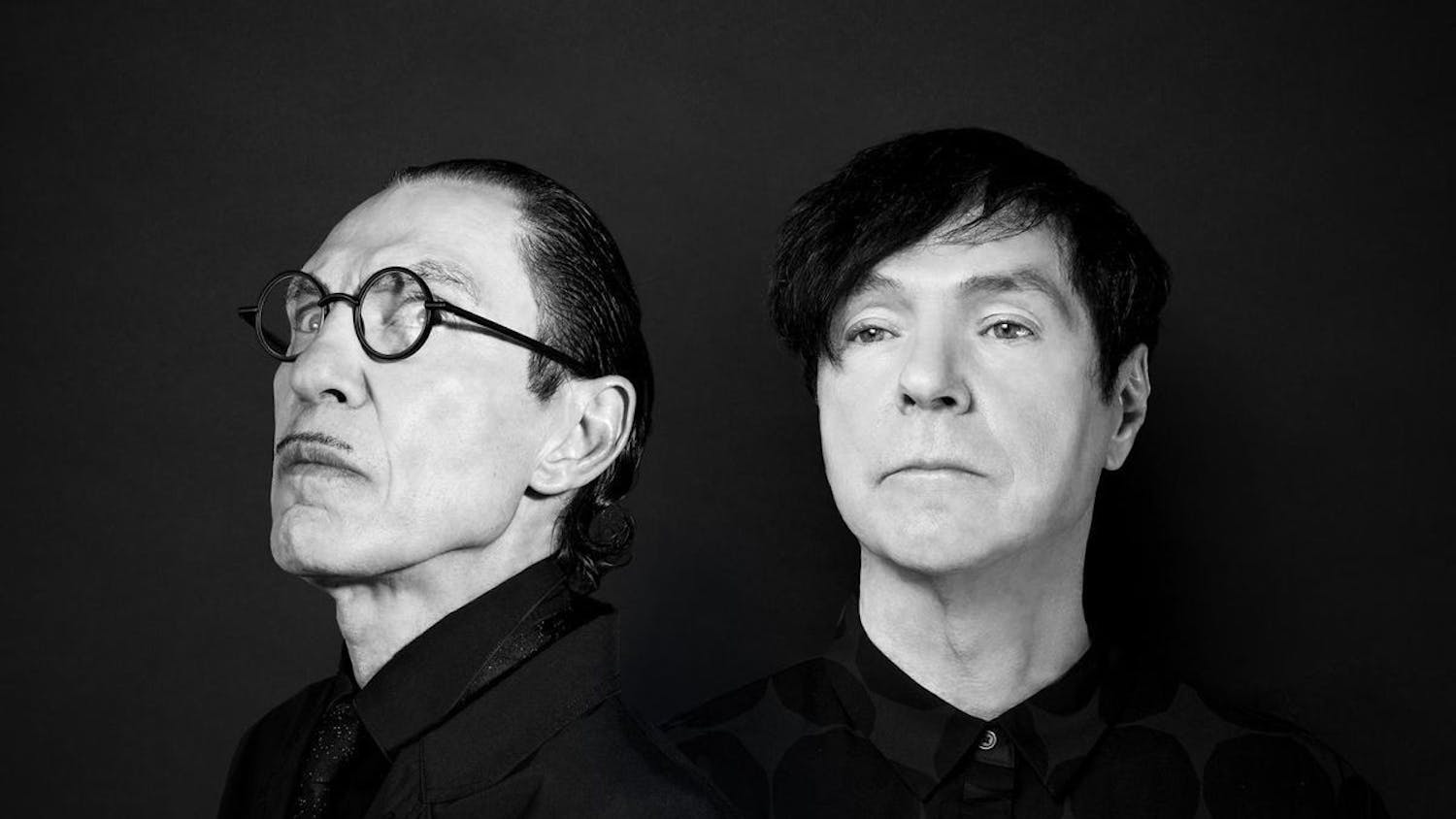 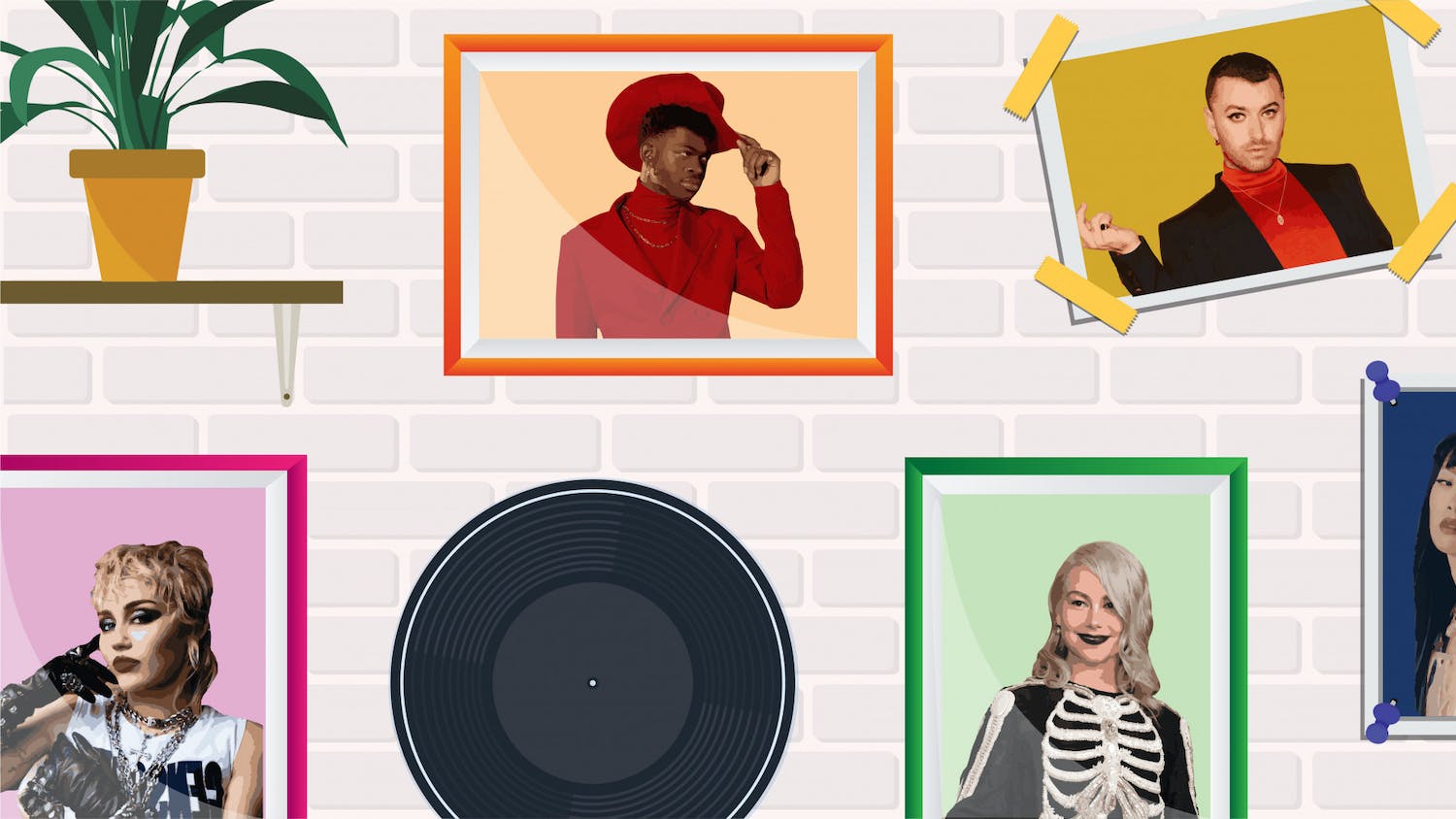