While new freshmen settled into their second weekend in Gainesville and upperclassmen slept in after long nights of blazing through bars, three tubes with plants cultivated by researchers at UF hurdled through the sky and into the solar system.

Paul’s been mesmerized by the science of plants since childhood. She said she would brave the sweltering South Florida heat in the summer and bike to her local library to learn more about the behavior of plants.

“I remember I was in the third grade, and I got a book, a Time-Life book that was just called ‘Plants’ and started reading about how plants do photosynthesis,” she said. “It struck me even as a little kid that that was a pretty amazing thing, that all plants needed was light and air and water.”

The “Unity 22” project is operated by Sirisha Bandla, the Virgin Galactic vice president of government affairs and research operations and is in conjunction with Paul and Ferl’s research.

“We are plant molecular biologists who ask the question: How do plants respond to the novel environments of space at the molecular level?” Paul said.

Paul’s floral infatuation ultimately led her to becoming a co-principal investigator with Ferl in UF’s space plants lab, which is a team of scientists focused on successfully cultivating plants in space.

The team analyzes the patterns of gene expression exhibited by the plants while they travel and live in atmospheres with extreme conditions that mimic space, which Paul said are completely outside of their evolutionary experience.

But the research aims to uncover more than the fundamentals of how plants grow and thrive. UF’s lab has its sights set on the solar system, and much of the efforts are invested into creating sustainable solutions to grow and maintain plants on the surface of celestial bodies like the moon and Mars.

“In the future, astronauts may go back and forth between Earth, the moon and Mars and orbiting platforms like the International Space Station and the Gateway outpost orbiting the Moon,” Ferl said in a press release. “Understanding the changes that occur in cells during these missions will be important to maintaining their health.”

Natasha Haveman, a research assistant scientist in the lab, had a key role in preparing for the flight by helping with the development of hardware components and ensuring the plants were in proper condition. The 36-year-old pursued her Ph.D. in UF’s space plants lab from 2012 to 2018 before becoming a research scientist in March.

“There’s so much that we’re trying to do right now to try and understand how plants respond to the spaceflight environment,” she said. “It is an ongoing process because there is so much to learn, so much to figure out in terms of trying to get to a point where you can successfully grow plants and feed the colony that’s going to go on Mars.”

Haveman said the colonization of the moon and Mars is not far in the future, but the only way for an established galactic community to thrive is if they can also grow food crops, which is why the current space plants research is vital.

“It would be really awesome if we could start establishing a colony outside of Earth,” she said. “Making spaceflight affordable for everybody would be even better because I would really like to go to space!”

UF’s lab works extensively with a plant called Arabidopsis thaliana, which is essentially a mustard weed, and it is the same plant currently in space in the Virgin Galactic flight. Jordan Callaham, the lab manager, said the Arabidopsis is the “white mouse of the plant science world.”

However, Callaham said UF’s colleagues around the world work with plants like tomatoes, salad greens, cucumbers and kale, which are considered candidate crops for long-term habitation away from Earth.

“Sometimes they just grow things because that’s what people like to eat,” she said. “There are certain crops that researchers start liking to grow but maybe astronauts don’t necessarily want to eat, so we have to find the balance of that.”

Plants are necessary for the expansion of the human race to other planets not only for survival but for sustained nutrition so astronauts don’t have to rely on protein bars, Callaham said.

While it may be many years before animals can occupy extraterrestrial colonies, Callaham said the ability to bring and grow plants is a huge step for sustainable space travel, which was a feat once deemed impossible.

“Things that we think of as fiction are just where the science hasn't reached yet,” she said. “All the magic that takes place, science will get there eventually.” 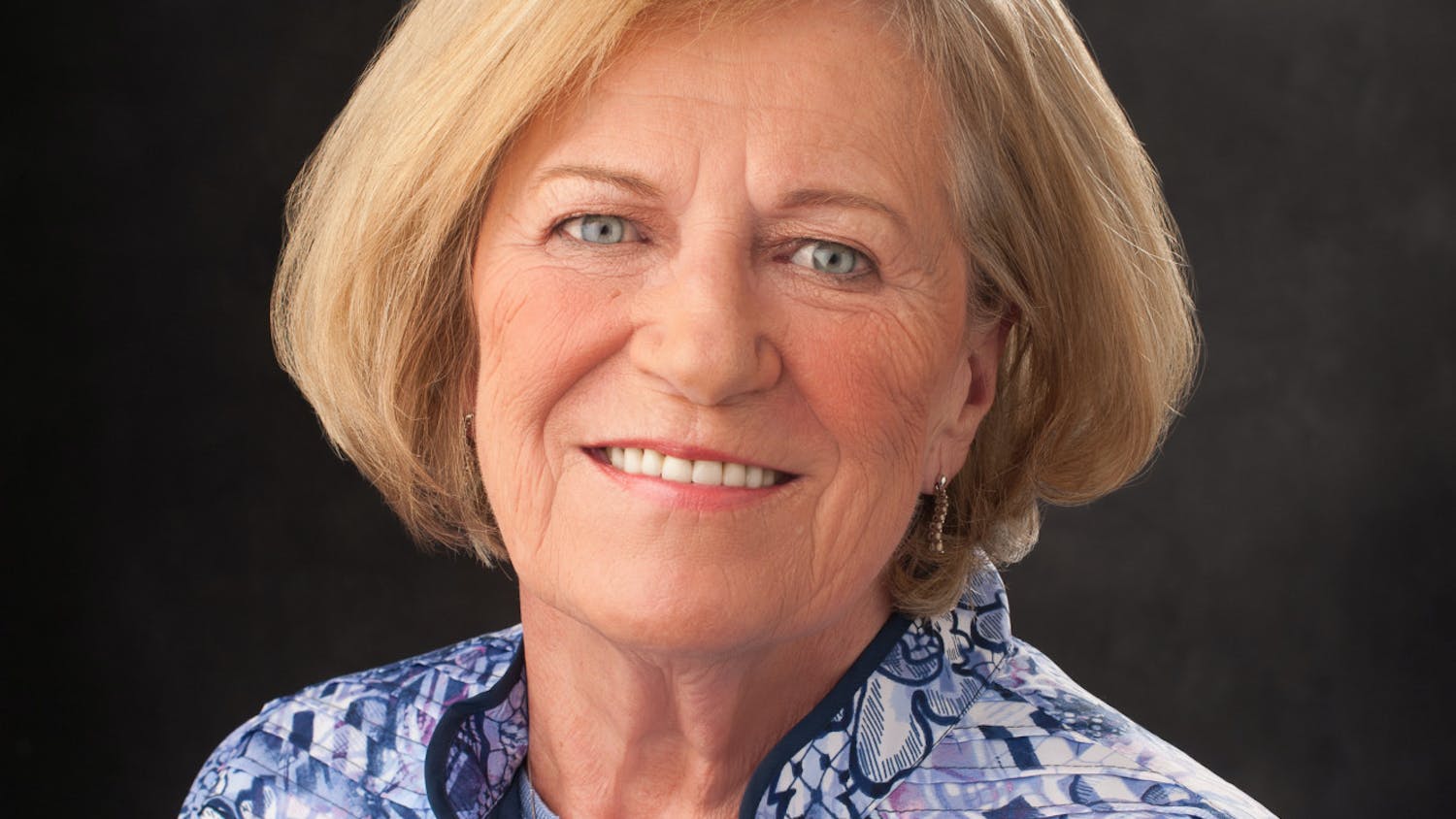