Team USA had been waiting to avenge the Olympic softball gold medal game versus Japan since 2008. Former Gators Michelle Moultrie, Aubree Munro and Kelsey Stewart weren’t veterans of this team, but they had won their fair share of games on the biggest stage while in Gainesville. On Tuesday morning, one game stood between them and the greatest international glory of their lives.

The host country had other plans. After the Americans hadn’t lost a game in pool play and defeated Japan Sunday to claim home-field advantage for the title bout, Team USA lost to Japan, 2-0, to settle for the silver medal.

Team USA only notched three hits in the contest, one from Moultrie and two from former Oregon outfielder Janie Reed. Alabama’s Haylie McCleney was by far the United States’ offensive savior for the week, coming into the game with nine hits in 11 at-bats but she went quiet today and returned to the dugout empty-handed in all three plate appearances.

The stars and stripes rested their laurels on their pitchers during their path to the championship game. Team USA never scored more than two runs in a game in Tokyo, yet won all five previous contests by surrendering just two total runs.

2004 Olympic gold medalist Cat Osterman started the game for the US, and she allowed two hits before a walk in the third inning ended her time on the mound. The 38-year-old didn’t allow a run this Olympics and announced she will retire after this game.

The gold medal game began as a defensive struggle, as neither team put a run on the board in the first three innings.

Reed tried to run home on a wild pitch in the first inning, but Japan tagged her at the plate to keep the score knotted at zero.

Jacksonville native Moultrie returned the favor and robbed Japan of its first run, catching a ball headed over the right-field fence to end the top of the second.

The two-time national champion Gators stepped up for the red, white and blue in the third. Third baseman Stewart fielded a bunt and threw out a runner at second. Munro, wearing the No. 1 jersey she imagined herself donning as a child, stopped a wild pitch in the same inning.

Monica Abbott, the all-time NCAA strikeout leader, took the mound for the US in the fifth. The run allowed during her time on the mound was credited to Carda, but Japan still led 2-0 headed into the sixth.

Reed stole a ball over the left field wall in the sixth inning to keep the score 2-0.

Moultrie and Reed connected on a pair of singles in the bottom of the sixth, the first sign of offense from the States in an attempt to mount a comeback.

Amanda Chidester crushed a line drive which, in the air, seemed to promise loaded bases at the very least, if not runs. The hit bounced off third baseman Yu Yamamoto’s wrist as lead runner Moultrie sprinted to third. Japan shortstop Mana Atsumi bolted over to make a lightning-quick catch, initiating a double play and keeping Japan’s lead at two.

Despite the loss, the former Gators still earned UF’s first-ever medal in softball.

Softball will not return to the Olympics until at least the 2028 Los Angeles Games, where the US will have a big opportunity to advocate for its inclusion as the host country. 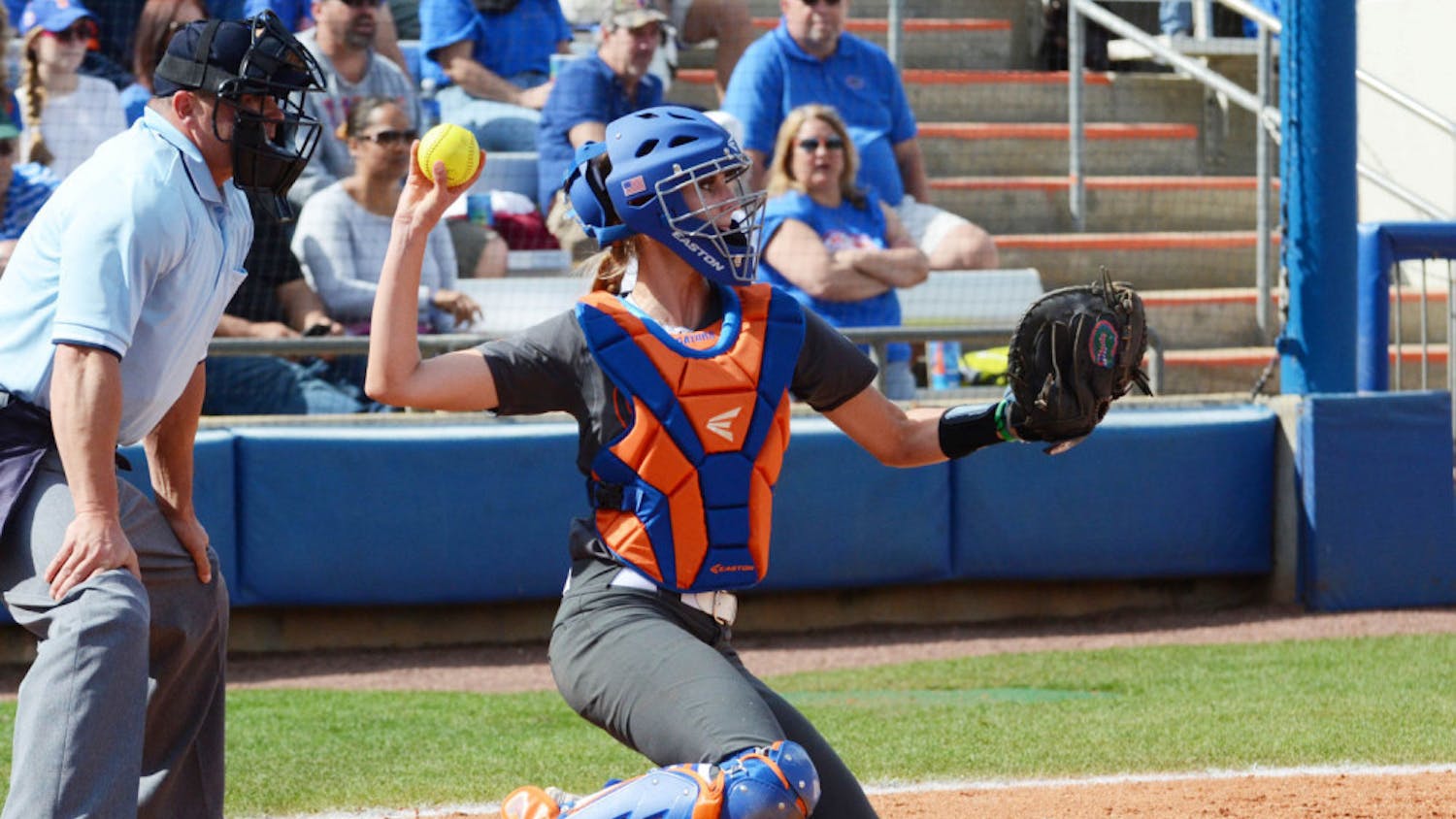