Melanie Newman, Sarah Langs, Alanna Rizzo, Heidi Watney and Lauren Gardner will make “herstory” Tuesday as the first all-female broadcast team in the MLB, but this shouldn’t be groundbreaking.

The women will call the Tampa Bay Rays’ battle with the Baltimore Orioles at 7:10 p.m. at Tropicana Field in St. Petersburg, Florida.

Newman will tackle play-by-play, Langs will give analysis, Rizzo will act as the on-field reporter and Watney and Gardner will administer the pre and postgame shows. This on-air crew is reportedly the first all-women team for a major league game.

Women have been broadcasting baseball games for decades, so why is this the first time they’ve been granted the opportunity to run the show?

“I’ve always had a male play-by-play voice in my ear during every game I’ve ever done,” Rizzo said in an interview with The New York Times.

The matchup will be shown exclusively on YouTube as part of the “MLB Game of the Week on YouTube,” rather than on a broadcast network like  MLB Network, Bally Sports Sun or the Mid-Atlantic Sports Network.

In a male-dominated industry, women unfortunately deal with these types of obstacles on a day-to-day basis. It doesn’t have to be like this.

Across the board, the five have substantial knowledge and extensive resumes with regard to the sport of baseball. Gardner, Watney and Rizzo work for MLB Network, Lang reports for MLB.com and Newman works for the Orioles Broadcast Team.

Why did it take this long? Why only one game? Several other questions could be asked.

The MLB was established in 1869. One hundred fifty-two years ago.

Young women everywhere will look back on this day and reminisce. In order to encourage aspiring young female journalists, this needs to become a recurring event. Representation matters.

“It's crazy that we're still doing all these firsts,” Newman said in an article with NPR. “I feel like that's been most of my career has been first female this, first female that. But the good thing about it is we're not the last.”

Not to discredit these five game-changing women, but it’s 2021, we have to do better. Women belong in sports. 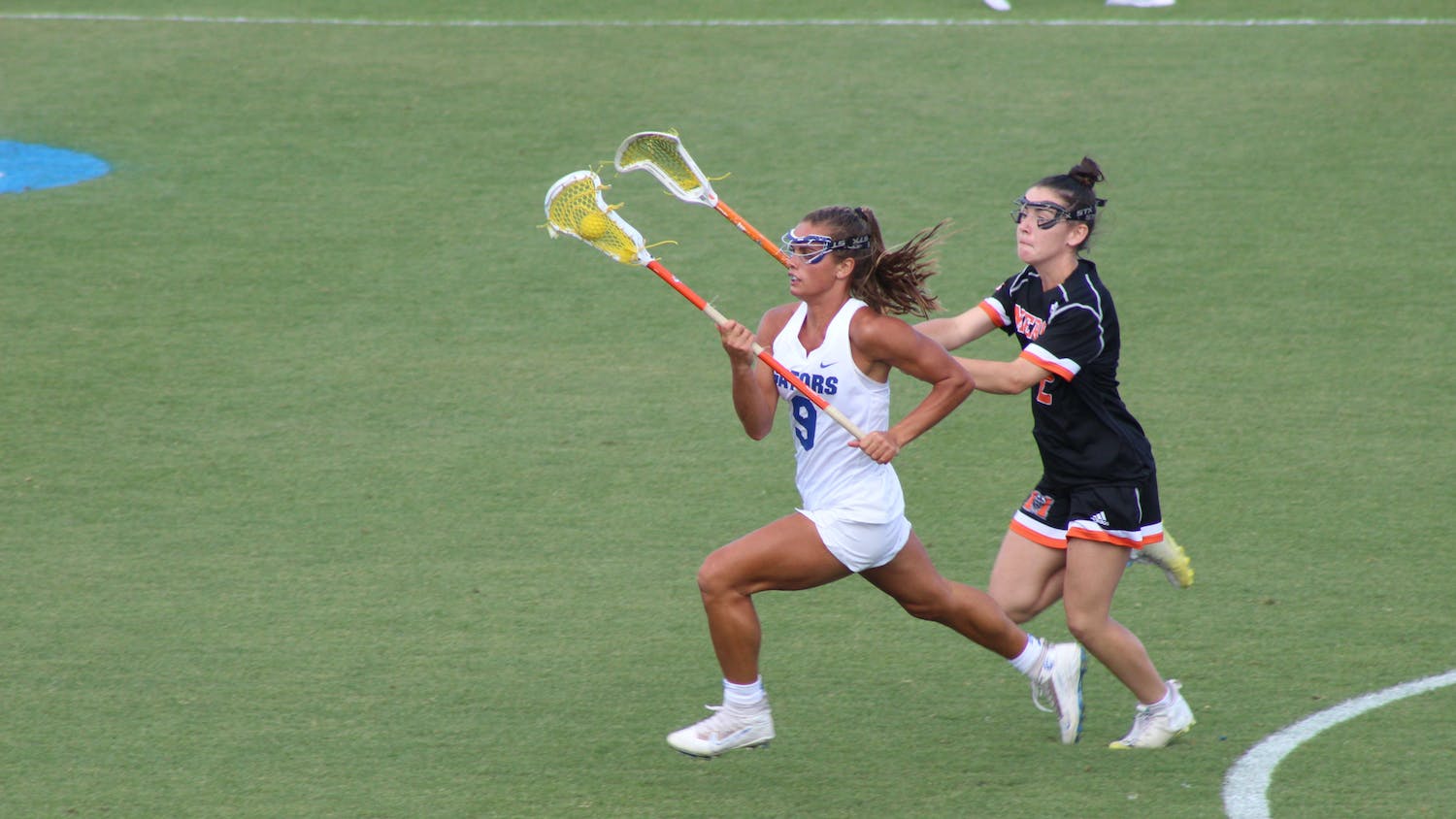