There were too many instances where the Florida secondary was caught scrambling as the opposing offense snapped the ball in 2020. It was one of many problems that nagged the defense that finished 100th in total yards allowed nationally.

The Gators’ struggles in the back half of their defense influenced head coach Dan Mullen to replace former secondary coaches Torrian Gray and Ron English with new blood in coaches Wesley McGriff and Jules Montinar.

McGriff and sophomore safety Rashad Torrence II said Florida’s communication issues are a thing of the past when they met with the media on Tuesday.

The former Auburn coach said communication is essential for a secondary’s success. He believes the emphasis on the skill can’t just start when the Gators hit the practice field.

He said they are loud and vocal in the classroom as they rehearse everything to ensure there is no second-guessing on the field.

Torrence gave an example of how they practice their communication during meetings.

“We sign off and cosign on just about anything,” he said. “If you ask one person to go to the restroom, the whole room is going to cosign on it.”

He thinks simple gimmicks like this have paid dividends and improved communication in the secondary.

The Florida secondary struggled mightily last season, surrendering 276 passing yards per game. Despite the occasionally porous defensive backfield a year ago, McGriff said the Gators’ assurance in their own ability moving forward hasn’t been shaken.

“They have a lot of confidence,” he said. “I think they were eager to see what I had to offer when I joined the team, but the confidence was intact. Listen, the culture here at the University of Florida is really great. We have a strong culture here.”

He added that instilling certainty in his players is something that he has tried to do throughout his coaching career because confidence plays a pivotal role in the SEC. McGriff admires the attitude of his group.

“These guys have a nice chip on their shoulder,” he said. “They have tremendous work ethic, and the thing I like about them is that they love each other, and they’re like brothers, and they understand their strength in numbers.”

McGriff said that their confidence and emphasis on communication will lead Florida to play high-level football on Saturdays this fall. 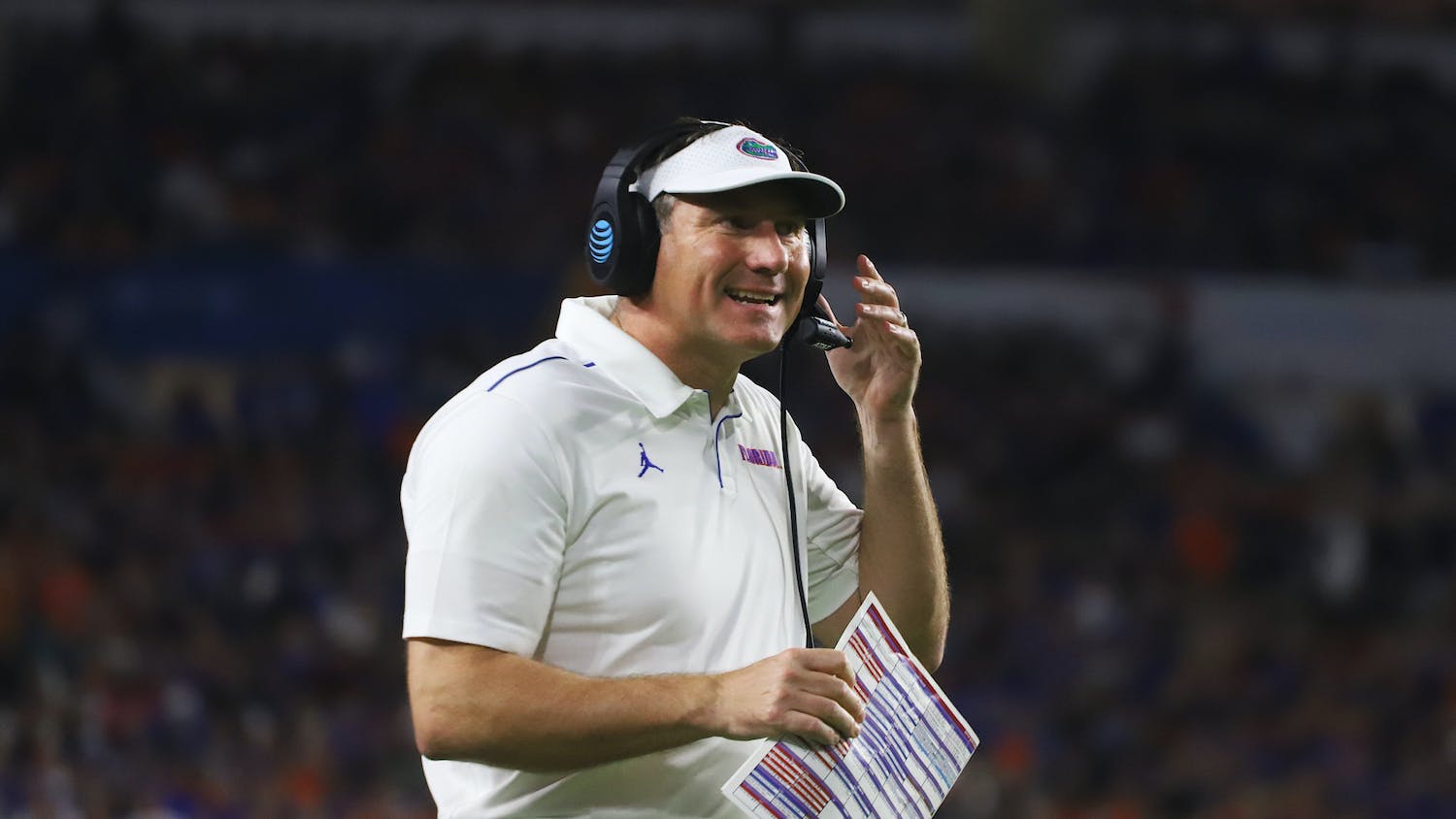 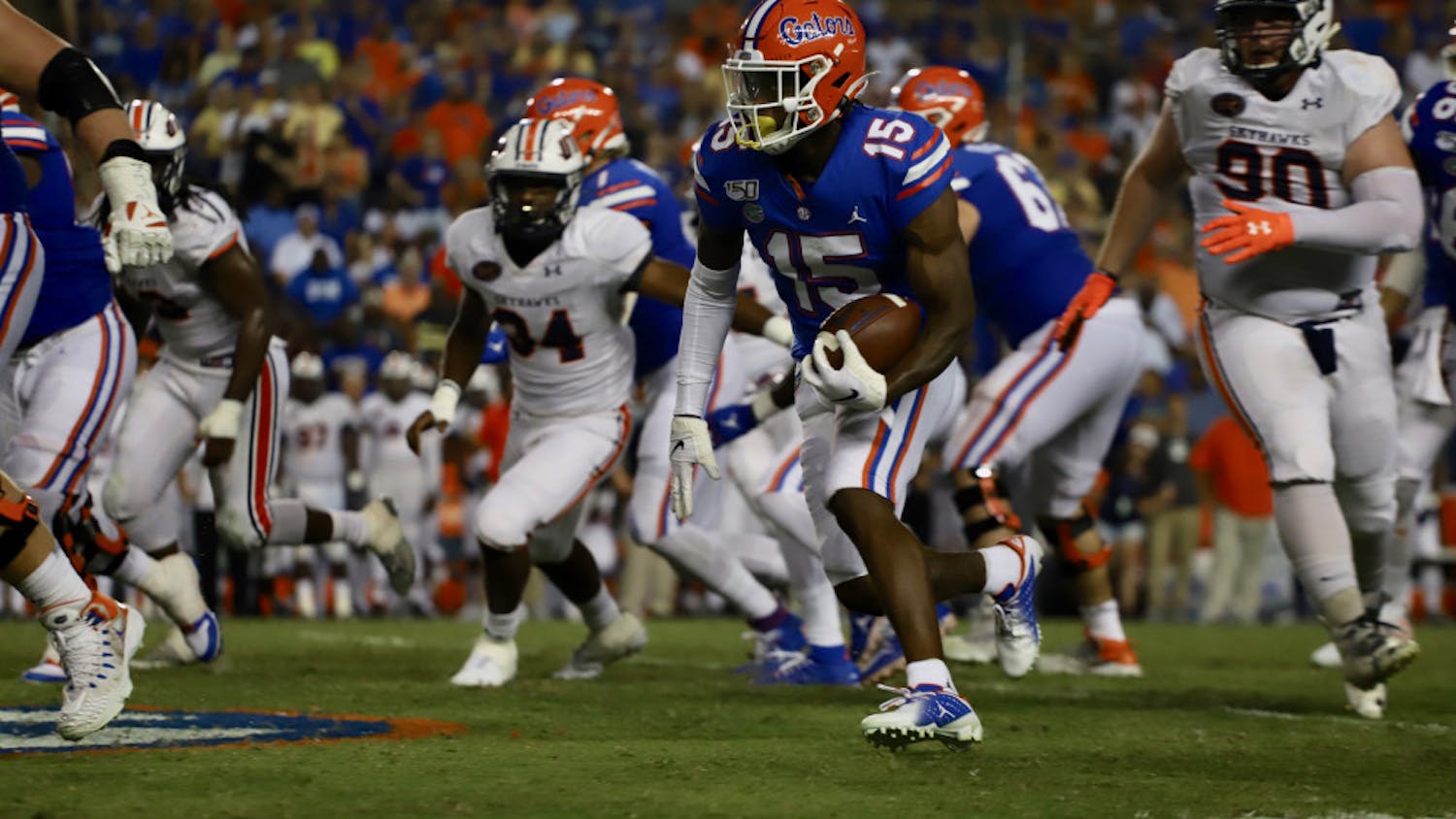