Feldman will officially vacate his position on Nov. 12

One city charter officer resigned Sept. 13 while another kept their job on the morning of Sept. 14.

City manager Lee Feldman submitted his letter of resignation Sept. 13, and his last day in city hall will be Nov. 12. The Gainesville City Commission also discussed terminating Gainesville Regional Utilities general manager Ed Bielarski at the Sept. 13 meeting, but he will be keeping his job.

Feldman was accused of gender discrimination and retaliation against a coworker in November 2020, and an independent attorney found evidence of retaliation. The 2020 report recommended termination, but the city commission voted 4-3 to keep him.

Feldman wrote he’s resigning in the best interest of the city and residents.

“... My retention as your City Manager continues to be a topic of discussion,” Feldman wrote in his resignation letter. “This in turn has a detrimental effect on our organization and impairs our ability to address the priorities that have been collectively identified by the City Commission.”

In Feldman’s resignation letter, he discussed his team’s work over the past 18 months of his employment, including his job efficiency. He also offered to help the next city manager transition into their role by working as a temporary city employee with the same pay until Dec. 31.

His resignation comes after four city employees also resigned in the past four months. They include Johnson, former Director of the Office of Equity and Inclusion Teneeshia Marshall, city attorney Nicolle Shalley and city clerk Omichele Gainey.

Mayor Lauren Poe said at the Sept. 13 meeting that he will take responsibility for changing the culture between the city commission and the charter officers.

“So it’s painful to be in this place, but we have no choice but to reset, rebuild and heal,” he said. There’s no other option.”

Johnson attributed part of her resignation to Feldman’s employment, according to her Facebook post. Arreola said the city manager’s office was not cooperating or communicating with Marshall and Shalley, which made their jobs more difficult.

The city will schedule a special meeting in October for open charter positions, including city attorney, city clerk and city manager. There will be a special election to replace Johnson on Nov. 16.

“I’m actually in utter disbelief that we’re having this conversation,” Johnson said. “I clearly am not going to be voting in favor of this for all of the reasons that I mentioned in my resignation letter.”

Johnson walked out of the room in frustration but came back for public comment, where over a dozen people spoke against giving Feldman severance pay.

“Since the disparities of the Black community match the expectations versus reality, it's time for change starting at the top first,” she said.

Commissioner Reina Saco spoke about the November 2020 report, saying the city refused to give Feldman a chance and the report was based on hearsay testimony.

“Lee is leaving because people here have created the most toxic, hostile, antisemitic, just frankly disastrous environment to push out a charter that the majority said we would not fire,” Saco said in frustration. “I mean I get it, we won’t hire any more Jewish managers.”

Bielarski said at the meeting he takes pride in his work at GRU. Through tears, he asked the commission to allow him to remain in a position that he loves.

“I’m proud of GRU, what it represents and the people that are loyal to it,” he said. “GRU is more than a job to me, GRU is part of my life.”

Michelle Smith, formerly a part of Bielarski’s executive team and the current Assistant Dean for Inclusion at the Levin College of Law, also supported Bielarski during public comment. They criticized Poe for not explaining why he feels Bielarski doesn’t have the skills and experience for the job.

Commissioner Harvey Ward, who initially supported terminating Bielarski, asked Bielarski if he can make a chief climate officer position and get rid of services that the city already has. Bielarski agreed to the terms, and Ward said he supported keeping Bielarski in his position.

Ward also said Bielarski can’t go to Alachua County Commission meetings to yell and swear at county commissioners during public comment. This was in reference to a Joint Water and Policy Committee on Aug. 30, according to the Gainesville Sun.

Commissioner Desmon Duncan-Walker criticized the commission for discussing termination before giving Bielarski corrective action, something that was given to Feldman.

“I'm hoping that moving forward we will apply the same standard across the board,” she said. “And I think that there is room and space that we must create in the future for meaningful conversation about what those standards have to be in this reset.” 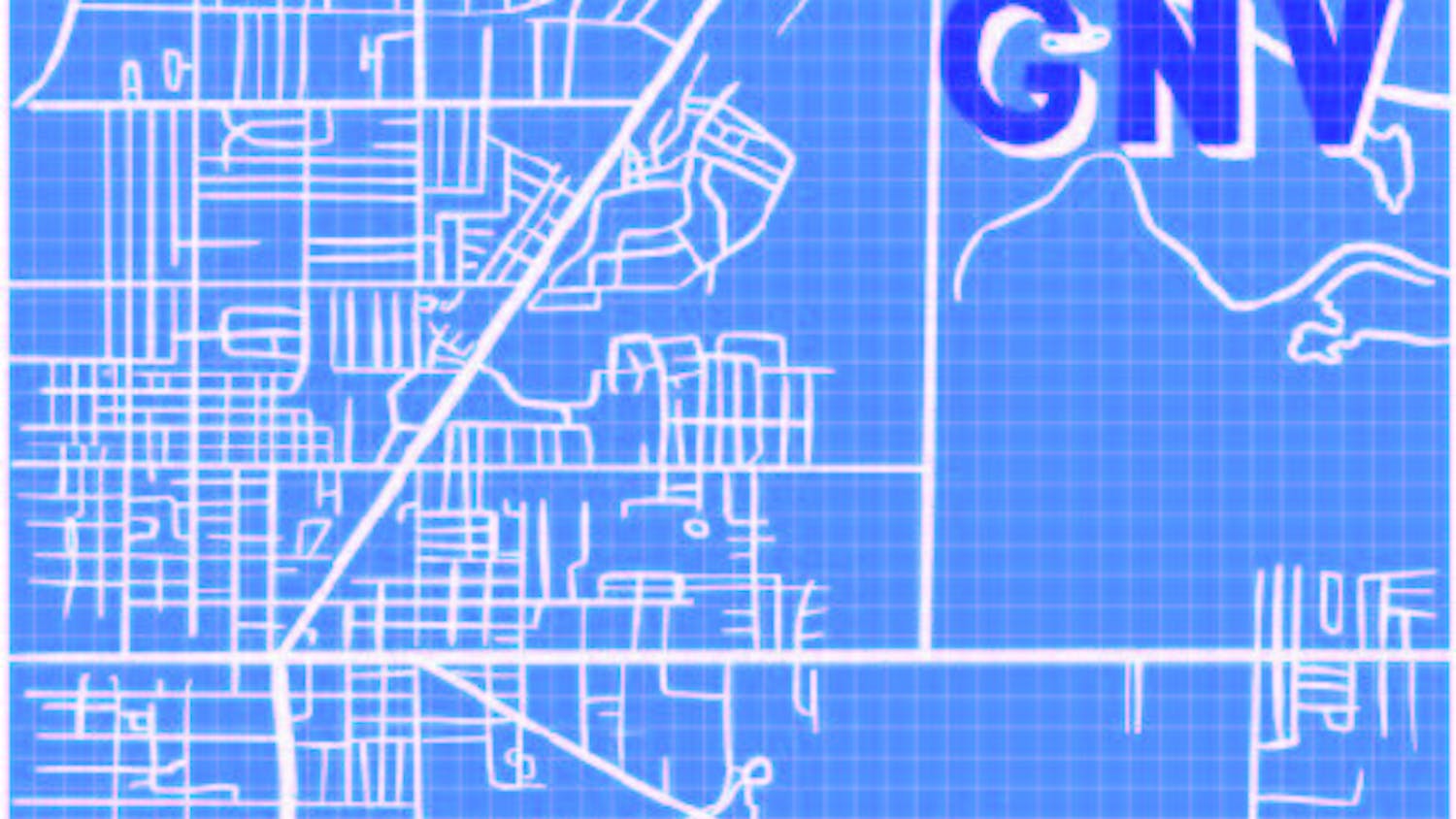