After a shaky non-conference season, Florida looks to bounce back against rival Kentucky

It’s all SEC for the Gators down the stretch as the Kentucky Wildcats travel to Gainesville for a Thursday matchup under the lights.

Florida struggled through the non-conference season, recording just one win against five losses and two draws under the weight of six goals in eight games. In their conference opener, their anemic attack sputtered against Vanderbilt’s stout defense, though Florida held its own for a scoreless tie.

In their previous four matches, Florida scored just 2 goals. Despite their attacking struggles, the defense has proved a bright spot in recent fixtures.

Ignoring the two demolitions suffered against ACC powerhouses Florida State and North Carolina, Florida hasn’t conceded more than two goals in a match all season. Against unranked opposition, the Gator back line has not been scored on more than once in a match all year.

“If we can build on that, execute going forward,” head coach Tony Amato said after Sunday’s overtime draw with North Florida, “We should be able to score some goals and win some SEC games."

Despite recent success, expect Kentucky to challenge sophomore keeper Alexa Goldberg at the back. Junior Wildcats forwards Jordyn Rhodes and Hannah Richardson both boast eight goals on the season, and Rhodes tacked on five assists.

The Gators still lack consistent goal-scoring threats. Graduate forward Kit Loferski is the only Florida player with more than a single goal all season (3).

“We gotta score a few more goals,” Amato said. “We’re working on that, when that all comes together that’ll lead to success for our team.”

Florida kicks off against Kentucky on Thursday night at Donald R. Dizney Stadium at 6:30 p.m. 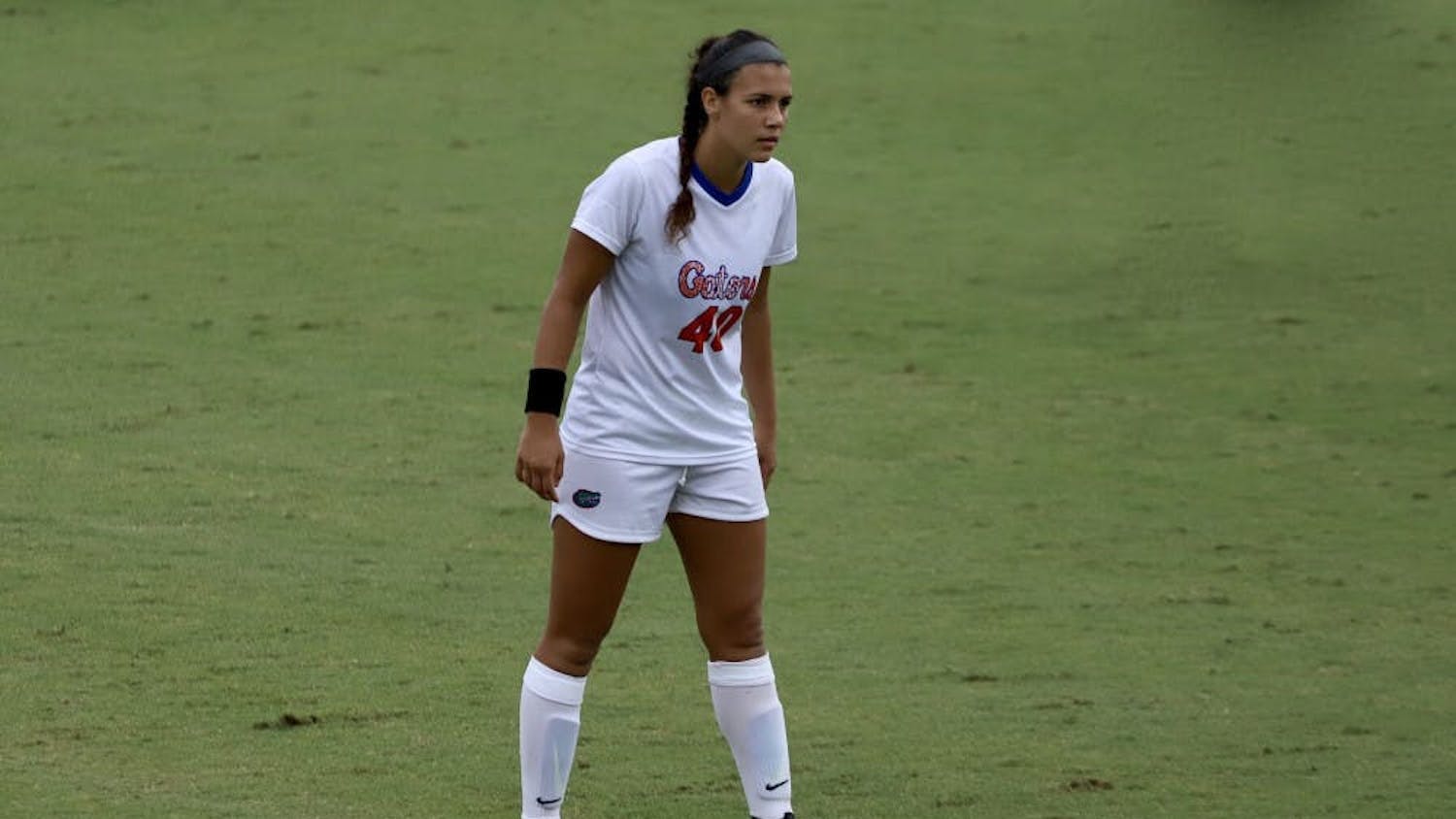 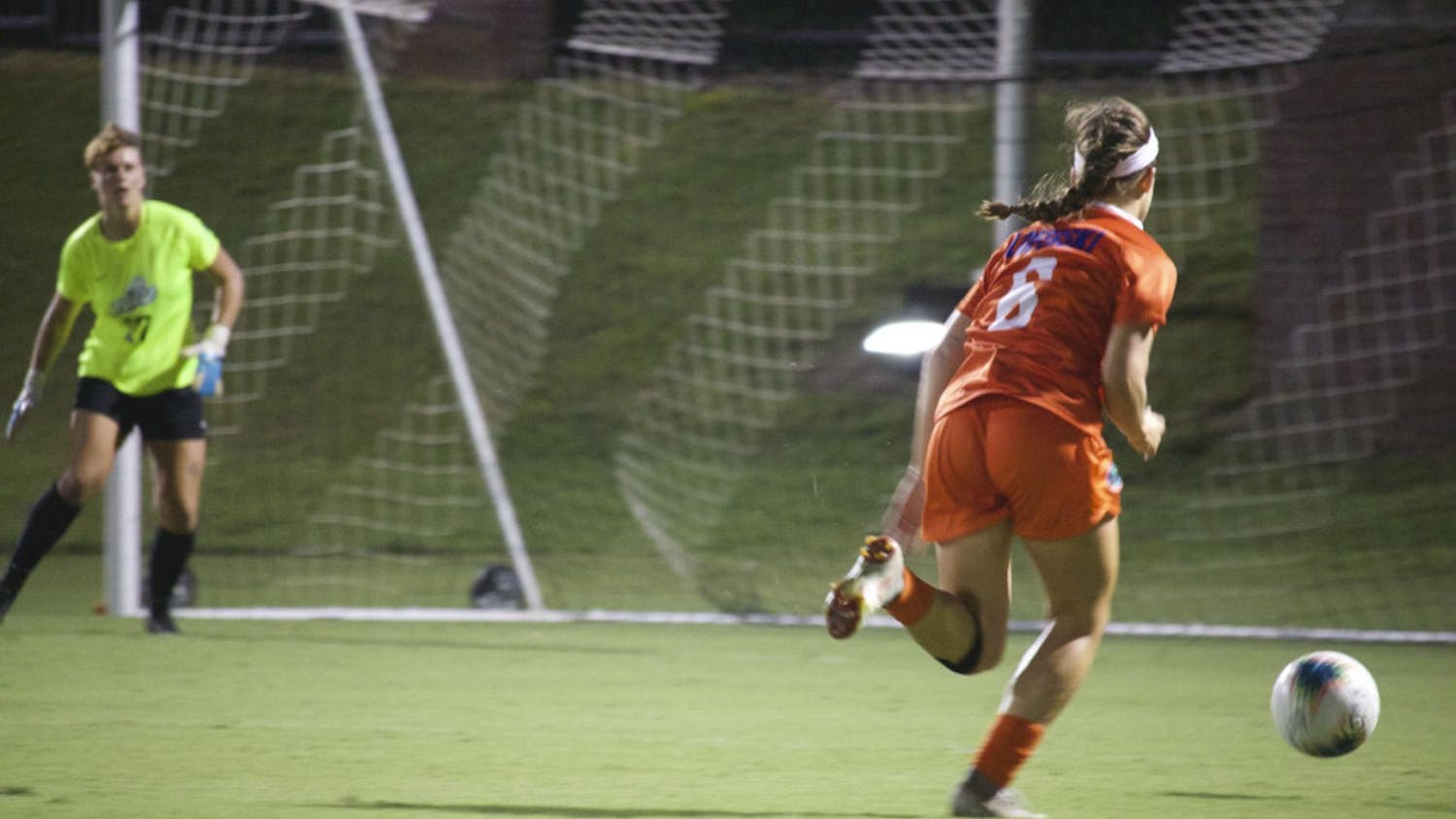 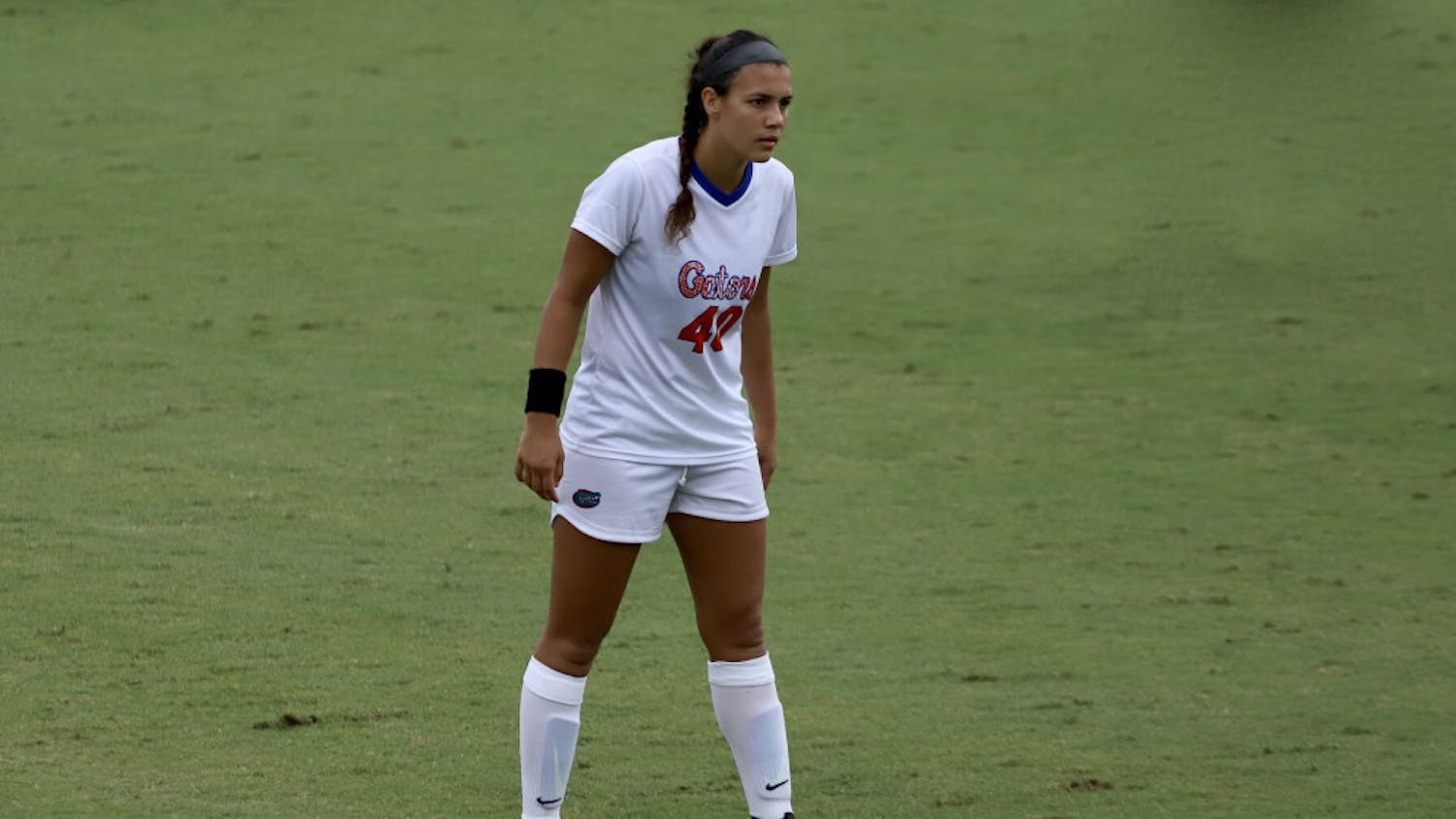