The Know Your Enemy series continues this week as Florida football travels outside of its home state for the first time in 2021 to take on Kentucky in Lexington. I sat down with the Sports Editor of the Kentucky Kernel, Hunter Shelton, to get the rundown on all things Wildcats football.

What has impressed you most about this Kentucky team so far, both offensively and defensively?

Shelton: “They're resilient, and even though they're turning the ball over way too much, they're finding ways to win, and the defense played a really, really good game on Saturday, even though South Carolina's offense wasn't really working. You know, they're able to move the ball. Obviously, like when they get in rhythm they've turned it over a little too much, but Levis has shown flashes of being amazing and then he's also showing otherwise. And same thing with Chris Rodriguez.

"On the defensive side, I think, you know, they're not really giving up chunk plays. Teams are having a hard time getting more than 15, 20 yards, not a lot of big gains, so they're making teams work. It takes a long drive and you know a lot of like Dink and Dunks to really, you know, get anywhere along the field”

What is the identity of this offense?

Shelton: "They're only going to be as good if they can continuously run the football. They weren't able to get any deep shots in against South Carolina on Saturday, and like, that's what (offensive coordinator) Liam Coen wants to do, you know, he's like a, he's a spread, he's an NFL guy, and the first couple games of the season, you know, they were really able to like connect on deep balls.

"Then you know, obviously, like playing complimentary football is what's going to win them football games, they're not going to be able to just run the ball, you know, 50 times or whatever in a game. Levis has to be able to make things happen. And, you know, they've got to just be able to set up the run first, get Chris Rodriguez and Kavosiey Smoke going, and then that's only going to lead to more options for Levis. Like Wan’Dale Robinson is going to get open; it's just a matter of finding him and getting the right plays set up to get those like big impact plays."

How would you describe Will Levis’ performance so far this season? Where do you think his ceiling is? Can he lead Kentucky into the upper tier of the SEC?

Shelton: "He has the talent, like 100%, No question. You see some of the throws he makes, you’re like “Yeah, he's got it.” But something about the first couple of weeks especially, it was like “Okay, like, this is a brand new Kentucky football team.” But then like the Chattanooga game, those things happen sometimes, you play close, you know, maybe you look ahead to the first road game of the year. But same thing in South Carolina; something just hasn't clicked, whether it's just not being as sharp, or you know, maybe teams are getting a little bit better of a read on him.

"It's been sort of like classic Kentucky the past couple of games, like, you know, they, they did end up winning those games but it's kind of like oh, like this is probably like, it's not fun football which with the way that like the offense was hyped up this season, not what you're expecting at all, so I think Levis can get Kentucky to a second place finish in the East. I don't think that's out of their own possibility, but they've got to figure out what it is they want to do."

Chris Rodriguez is averaging 6.1 yards per carry and has 520 yards in four games so far this season. What is the strongest part of his game, and how will he fare against Florida’s stout run defense?

Shelton: "It's new for Kentucky fans that a guy doesn't go down on the first hit, like Chris just keeps chugging. He gets those extra couple yards that can extend the drive. He's kind of that Le’Veon Bell type of runner, where he’ll wait for that gap to open up, even if it's not there he’ll try to force it and make it happen. He's had trouble keeping the ball in his hands. He's gotten bailed out a few times with some fumbles, but I think he's the most important player to Kentucky's offense.

"When he is really making stuff happen, he's what makes the offense go and he extends drives and is what wins Kentucky games."

The team is 4-0 and has taken down two SEC teams in Mizzou and South Carolina. What do you think about its prospects for the rest of the season? If you had to predict the team’s record right now, what would it be?

Shelton: "Kentucky needed to win its first four games of the season, and it did that. These next four games are going to be very telling as to, you know, what bowl game they end up with for the year. It (Kentucky’s schedule) goes Florida at home, LSU at home, and then to Athens and to Starkville, I think you’ve got to win one of those four. I think if you win two or more, consider that a pretty good success. Then, their last few games, they finish with New Mexico State, Vanderbilt and Louisville, all of which are winnable for them this season. I think eight wins should be the absolute minimum they finish the season with. If, you know, something were to happen, which is very Kentucky-like, if this team finished with six or seven wins, I don't think anyone would be surprised here.

"I don't think anyone's expecting them to go into Athens 6-0. I think it would be a very big bonus if that was the case. But Stoops has finally changed the culture here a little bit, where fans are kind of getting used to winning a little bit. We're removed from the 2-10 seasons and that sort of stuff. Winning records are a must at this point, so I think if they can win one or two of these next four games and then close out the schedule as they should, I think everyone would view that as a successful year. "

Who is the X-Factor on offense for the Wildcats? Defense?

Shelton: "I think it's easy to say Wan’Dale because he is so good, I think he's so much better than even Kentucky guys thought he would be. Like I said, he's going to be open at some point in the game, it's just whether or not Levis can find him… I'm not sure if he's going to be returning punts on Saturday. He didn't this past Saturday. Not really sure why, I think he may not be fully 100%... So, you know if he can make something happen on special teams, which I think is possible, you know, I think he's going to be someone who can, you know, break the game on the offensive side.

"On the defense, I think. I don't want to say X Factor but maybe someone who's going to determine the outcome of the game is Carrington Valentine, he’s a young corner. Early this season, he has been targeted quite a bit from other QBs, but he's held up pretty well. You know, like I said, Kentucky hasn't given up many chunks."

Who is one player Florida fans should keep an eye on entering Saturday, whether for their play or their story?

Shelton: "(Tight ends) Justin Rigg and Brendan Bates, I would say…  I think getting those guys going is going to be big for the offense. And then on defense, (Defensive back) Jalen Geiger made a few good stops in South Carolina on Saturday, he's another young guy. (Outside linebacker) JJ Weaver is finally fully healthy. That's not exactly under the radar, but you know, he’s someone who is going to be able to make big plays and impact the game on the defensive side of the ball, as well as (inside linebacker) Jacquez Jones. I don't think a lot of people are realizing he was Ole Miss’s leading tackler last season, and he's been, you know, pretty good so far for UK this year but maybe not to the level that some people have expected from him. But I would watch out for him to have a good game on Saturday as well."

Shelton: "These last two games have kind of made me feel like you can’t exactly teach an old dog new tricks and that Florida might still just be Kentucky’s bugaboo. This game is going to be tough for them on Saturday. It's an opportunity to make a statement, and really show this program has turned a new leaf and it's on to something greater. But I think they're probably going to be overmatched. But it is UK-Florida, in the end it's going to be a close game, like I don't think this game is going to be decided until some point in the fourth quarter. I’ll say Florida 24 Kentucky 17, I think you'll see something around there. I think it'll be a close, defensive game." 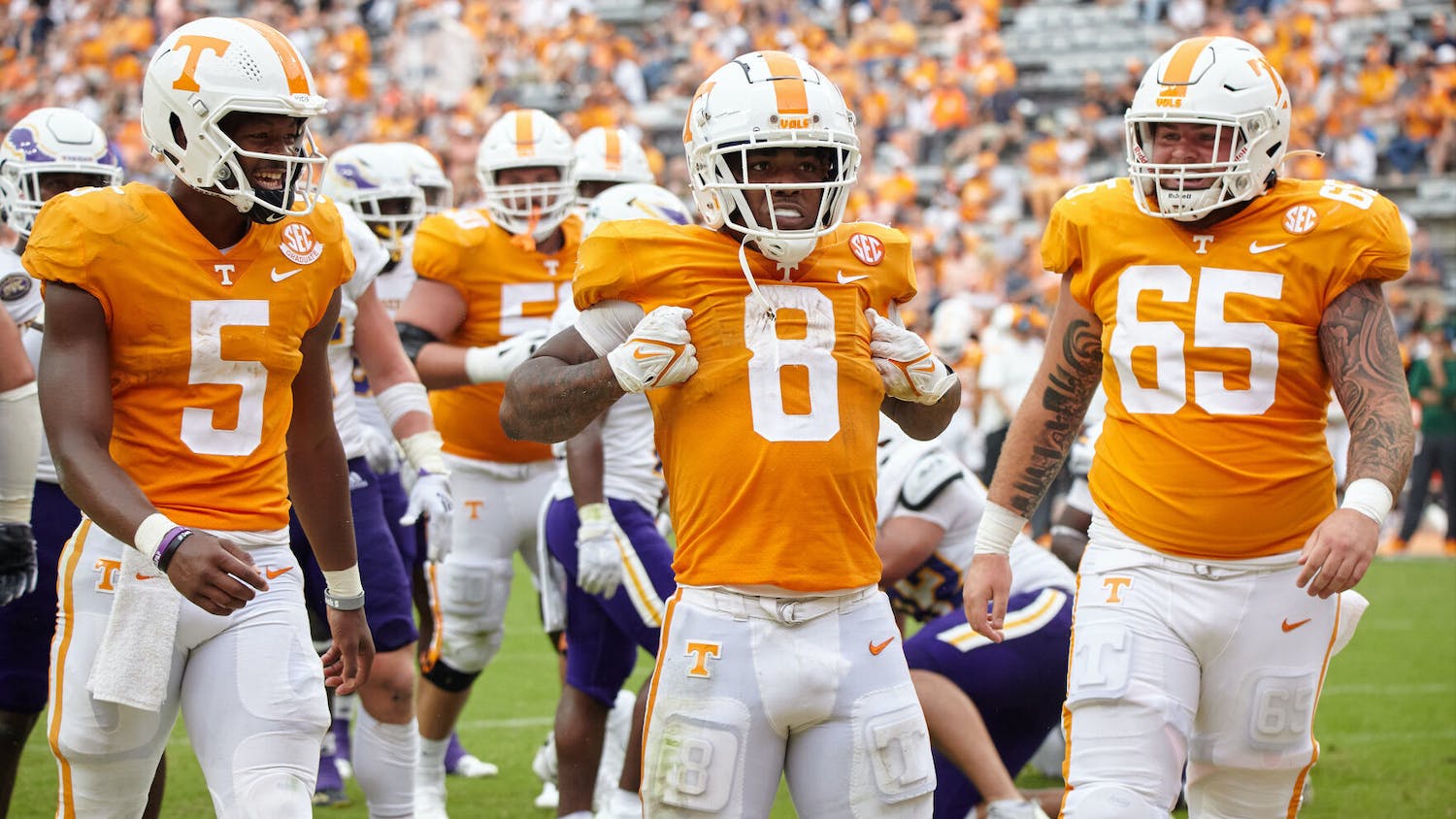 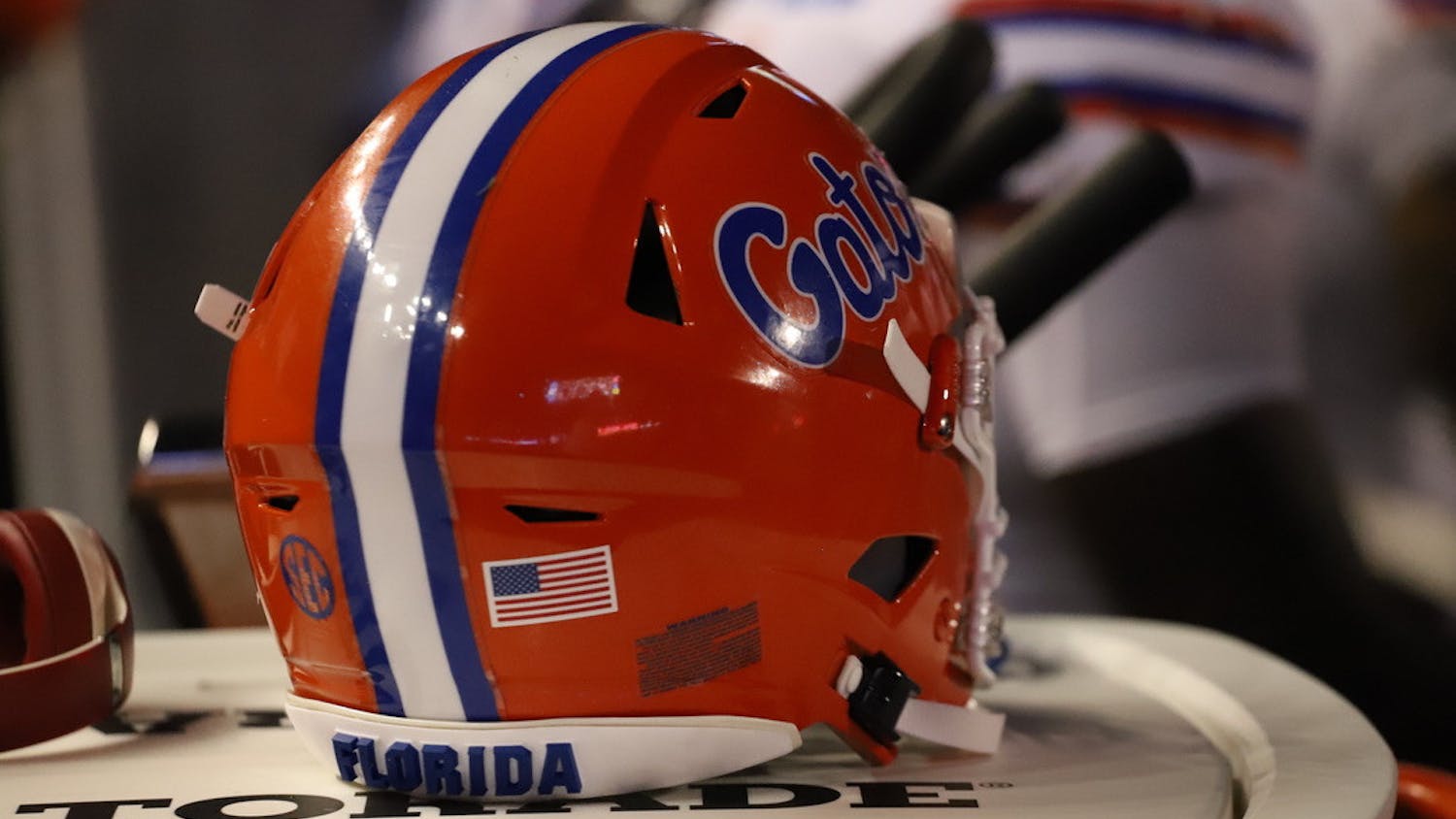 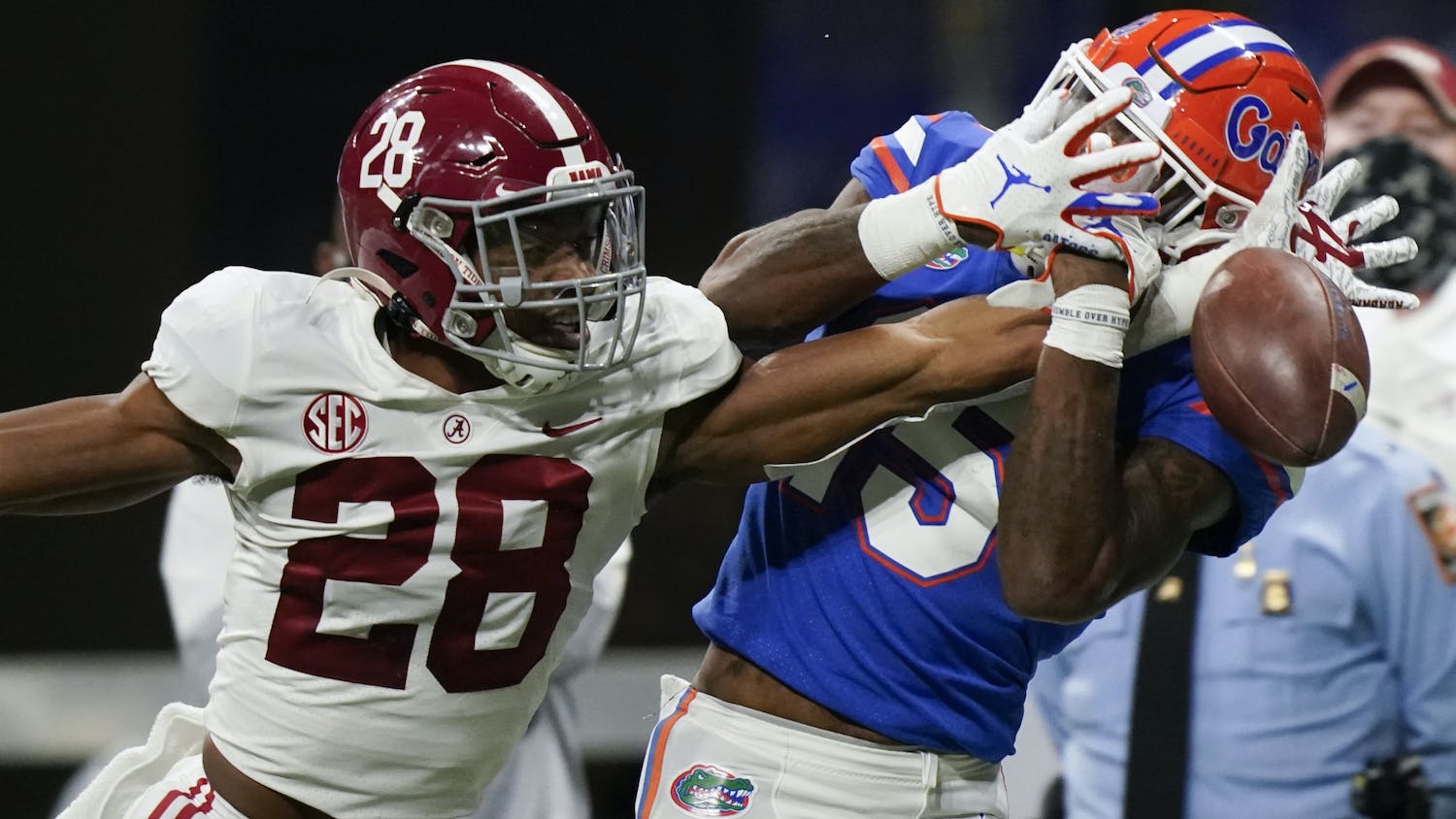