The Gators have a positive outlook after a tough loss to the ‘Canes.

The Florida men’s and women’s diving team fell to Miami at its pop-up meet this Saturday, but a pair of Gators took home statement victories.

Junior Leo Garcia took first again in the 3m event with a score of 394.88, his second victory in the event in two meets this season. Freshman Carina Lumia earned her first win as a collegiate diver, scoring 209.78 points in the platform event on the women’s side.

Garcia placed third in the platform event behind Miami’s Maxwell Flory and All-American Zach Cooper. Florida junior Anton Svirksyi made his first appearance of the season, and he ended with a second-place finish in the 1m event with a score of 339.98.

For the women, NCAA All-American Mia Valée dominated for Miami, winning the 1m and 3m events by wide margins. Two Gators finished as runners-up behind her, with redshirt junior Maha Amer taking second in the 1m with a score of 277.80, and senior Elizabeth Perez finishing second in the 3m with a 336.15.

“Excellent overall event today. Miami diving has always set the standard in the NCAA and we are now right there with them.” Gillooly said in a release, “There was some really tremendous dives done especially for this point in this season.”

Despite missing out on the victory, the Florida coach expressed his satisfaction with his team.

“We just set a great tone for the rest of the year and will take what we learned and continue to improve,” Gillooly said.

The Gators have two weeks to learn from the loss in preparation for joining forces with the men’s and women’s swim team to take on No. 8 Georgia.

Florida faces off against the Bulldogs at home October 29th at 10 a.m. 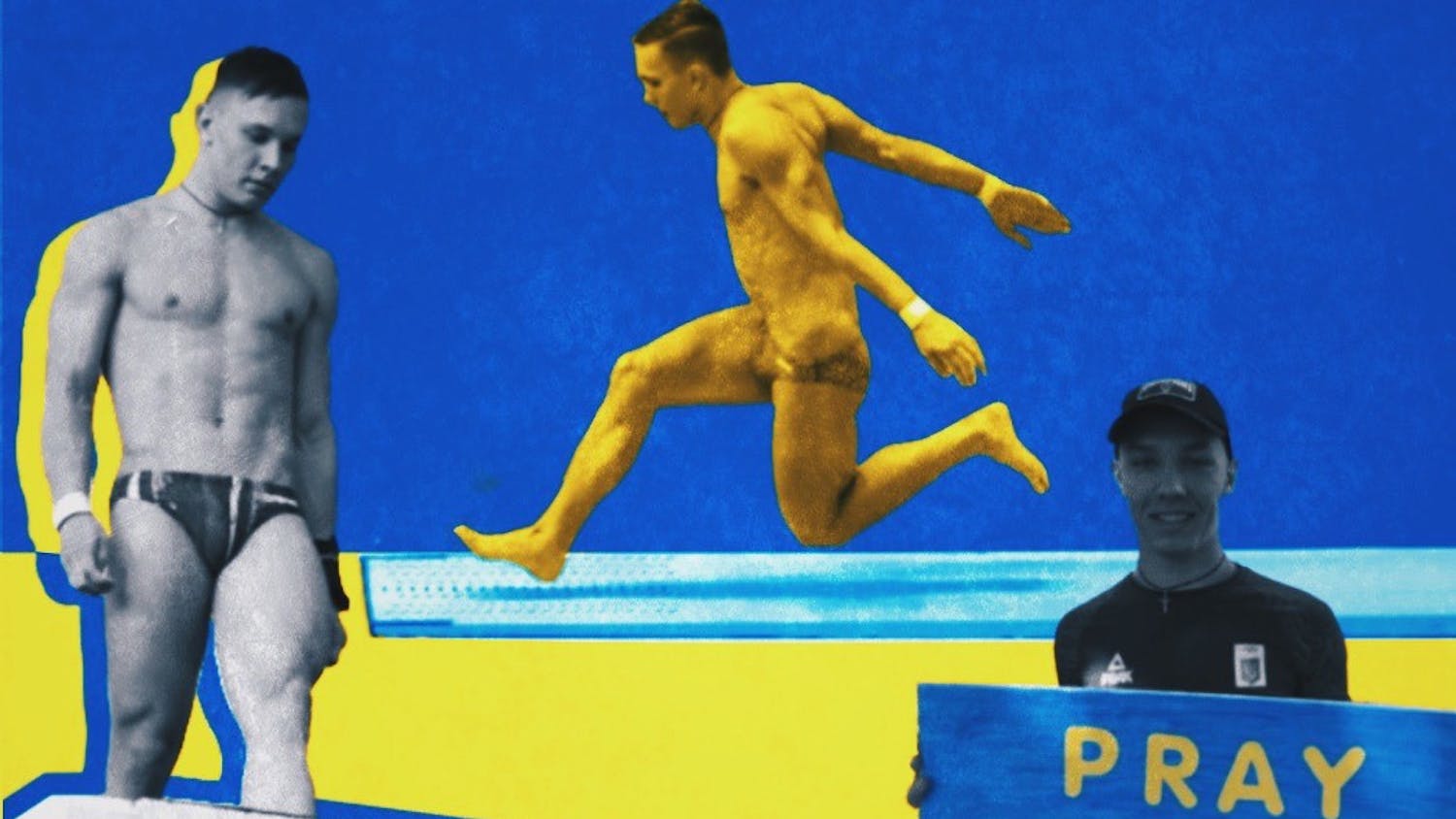