Colleen Davis was scrolling through social media in August when she came across a new way to invest her money while also supporting one of her favorite local pop-up restaurants.

Through a platform called Mainvest, which gives everyday people the opportunity to invest a minimum of $100 in local businesses, the 25-year-old Gainesville resident isn’t just buying burgers and fries or putting coins in a tip jar. She decided to dole out $1,000 to DJ’s Cast Iron Burgers. When the business completes its goal, she will get back $1,500.

“It was basically like online shopping,” Davis said. “No crazy financial terms or anything. I want to see the business succeed.”

The burger pop-up shop, which was founded last November, has mostly operated sporadically near other restaurants like Afternoon and Halo Potato Donuts, co-founder and UF alumnus Miguel Cardona said. DJ’s has gained a growing cult following in Gainesville this past year, Cardona said, so the restaurant owners decided to capitalize on it through Mainvest.

Once the business reached their $20,000 minimum to be able to continue raising money, Mainvest continued to push targeted ads online throughout the eight-week-long investment period.

As of Wednesday evening, $29,600 was raised by 35 individual investors.

Alongside co-founder and his best friend José Nieves, Cardona hopes to use the money to soon have a food truck and eventually a physical restaurant location to have more consistent hours and build up their clientele.

“It's not a Kickstarter, but it's an actual investment platform,” Cardona said.

Cardona and Nieves will set aside 1% to 2% of revenue to pay back investments, which means investors will get their money back between three and four years from the day they stop collecting money.  Because the pair has met its $20,000 minimum, they are already in the process of designing and purchasing a food truck.

The donation window ends this Friday.

“We certainly want to have a stable schedule and a stable place that people will know they'll be able to find us,” Cardona said. “We've noticed that the longer we are in one spot, the more repeat customers that we're able to generate.”

The pair had success this past three and a half years distributing their cold brew line brio!, which is available in Whole Foods stores across Florida, Cardona said. Distribution can be a waiting game when it comes to finances, though, as it can take 30 to 45 days for payment to come in. To keep up with increasing demand with the cold brew distribution, Cardona and Nieves decided to continue their passion for food to continue generating cash flow.

Nieves, a 30-year-old Culinary Institute of America graduate who once worked in fine dining in New York City, said what sets DJ’s Cast Iron Burgers apart is attention to detail. He said he loves that cast-iron pans get better with time and can last generations if taken care of properly.

“You want everything to sort of be in synergy,” Nieves said. “I'm a great believer that when you take a bite, everything is sort of in harmony. Not one thing overpowers the other.”

Nieves said he hopes people invest as much as possible during the home stretch of the investment period. He said he has no doubt in his business' ability to succeed, especially because of his level of experience in the food industry.

“You’re ultimately investing in somebody that's hungry,” he said. “Somebody that wants to be the best; somebody that has nurtured their skills under the best.” 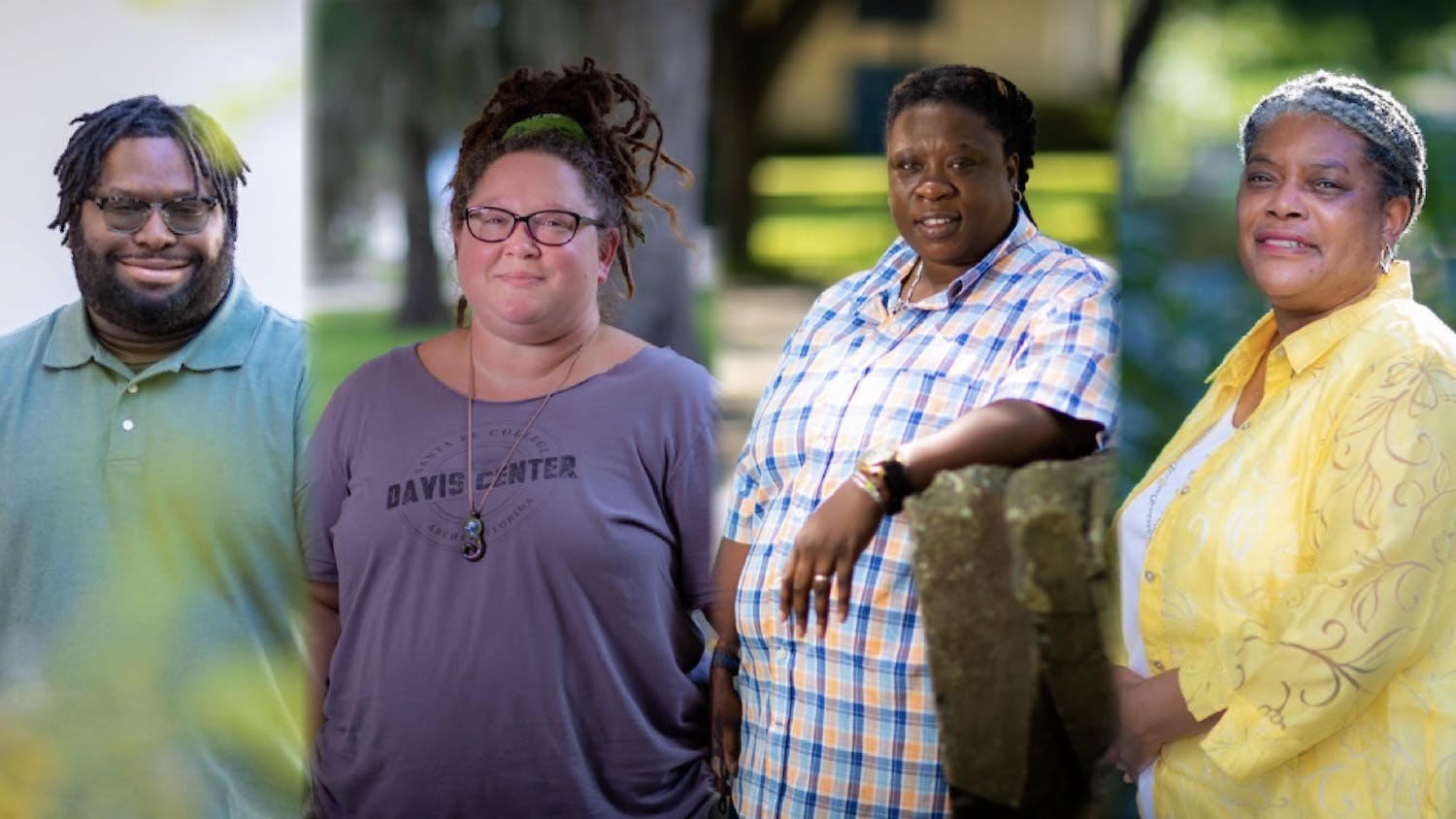