Rektok Ross is simply a writer breaking into the YA scene, but the person behind the pen name is someone whose journey is anything but simple.

Rektok Ross is the pen name of Liani Kotcher, a lawyer turned writer who left her corporate job to pursue her dream of becoming a writer. Those dreams have finally come to fruition: her debut novel, “Ski Weekend,” is set to debut Oct. 26.

Kotcher grew up writing and telling stories, but she didn’t come from a family where she was afforded the financial privilege to pursue creative endeavors. She attended UF to study public relations before going to law school at the University of Miami to become an intellectual property attorney.

After four years of working at an international law firm in Dallas, Kotcher took writing classes at SMU. For an hour every week for two years, Kotcher studied the ins and outs of novel writing, and eventually began to write the book alongside being a trial lawyer full-time.

After a back injury left her bedridden and physically unable to work at the law firm, Kotcher did nothing but write during the two years that it took for her to recover.

Then, three years ago, she quit her law firm job and began to work as a full-time writer.

These events, taking place over the course of about ten years, culminated into “Ski Weekend,” a young adult survivor thriller novel.

“It's really a story of what you would do to survive. I've always loved survival stories and really the existential question of what is your life, your values?” Kotcher said. “Because all those things really got stripped down and become very crystal clear in a survival situation.”

The inspiration for “Ski Weekend” is, surprisingly enough, not horror related, given the fact that it is a thriller novel.

“We kind of pitched it as ‘The Breakfast Club’ needs to live,’” Kotcher said.

The novel is about six teenagers who would not normally spend time with each other getting stranded in the mountains during a blizzard. The group, who are from various different backgrounds must figure out how to work together to survive and escape.

Kotcher wanted to explore the dynamic between young people who come from different backgrounds and beliefs, something that she said is emblematic of the way all ages must navigate the world today.

The message, Kotcher said, is to examine the stereotypes and thoughts that we have about one another. And if there is a way to come together, Kotcher encourages readers to bridge their differences and unite.

Along with John Hughes films like “The Breakfast Club,” Kotcher was also inspired by her love for survivor horror thrillers like “Jaws” and “Alive”.

Kotcher specifically wanted to explore the theme of man versus nature, as, according to her, that is something that seems scarier and more frightful.

The novel is set in Northern California because, as someone who grew up in Florida, the mountains and snow have always held a type of mystique for Kotcher.

“Nature really does not care. There are no roles, it doesn't care about who you are,” Kotcher said. “It just, it does what it wants, and I feel like in the mountains you see that more than almost anywhere else. It can be really brutal.”

While there are elements of real-life horror within the works that inspired her, Kotcher chose to write a YA novel because they have always been a source of comfort for her.

“The longer you live, the more bad things you see,” Kotcher said.

As someone who is older than those in the YA demographic, she finds revisiting her teenage years therapeutic. She also finds that when reading YA, she can explore experiences she might not have lived in her teens.

As someone who had to shift careers, Kotcher is no stranger to the ebbs and flows of life. After her mother passed at a young age, Kotcher realized that the most limited resource she had was time. That inspired her to make the leap to becoming a writer.

“The easiest way to make that transition to make that step is to do it in stages,” Kotcher said. “You can't just go from zero to 100 in a career change”.

For Kotcher, transitioning to becoming a writer and writing “Ski Weekend” was a gradual progression, one she said that was made possible by the support of other writers.

Stephanie Elliot, the YA author of “Sad Perfect '' and a freelance editor and publicist, worked as an editor on “Ski Weekend.''

“Liani immerses herself in the whole project of bringing a book to life,” Elliot said. “I appreciated so much that she asked intelligent questions when we were working on the edits for ‘Ski Weekend’. She was very hands-on, which also made my job as her editor easier.”

Kotcher has also done her part in supporting other smaller writers and small businesses, especially women in these fields. In the presale campaign for “Ski Weekend,” anyone who purchases a copy at the ten included independent bookstores before Oct. 26 is eligible for bonuses —  such as “Ski Weekend” merchandise made by small business owners.

“Ski Weekend '' has already received praise from publications like Cosmopolitan and She Knows, and it is largely anticipated by Kotcher’s audience on social media.

Amid the anticipation and the journey behind “Ski Weekend,” Kotcher has finally seen her dream of becoming a writer materialize around her. 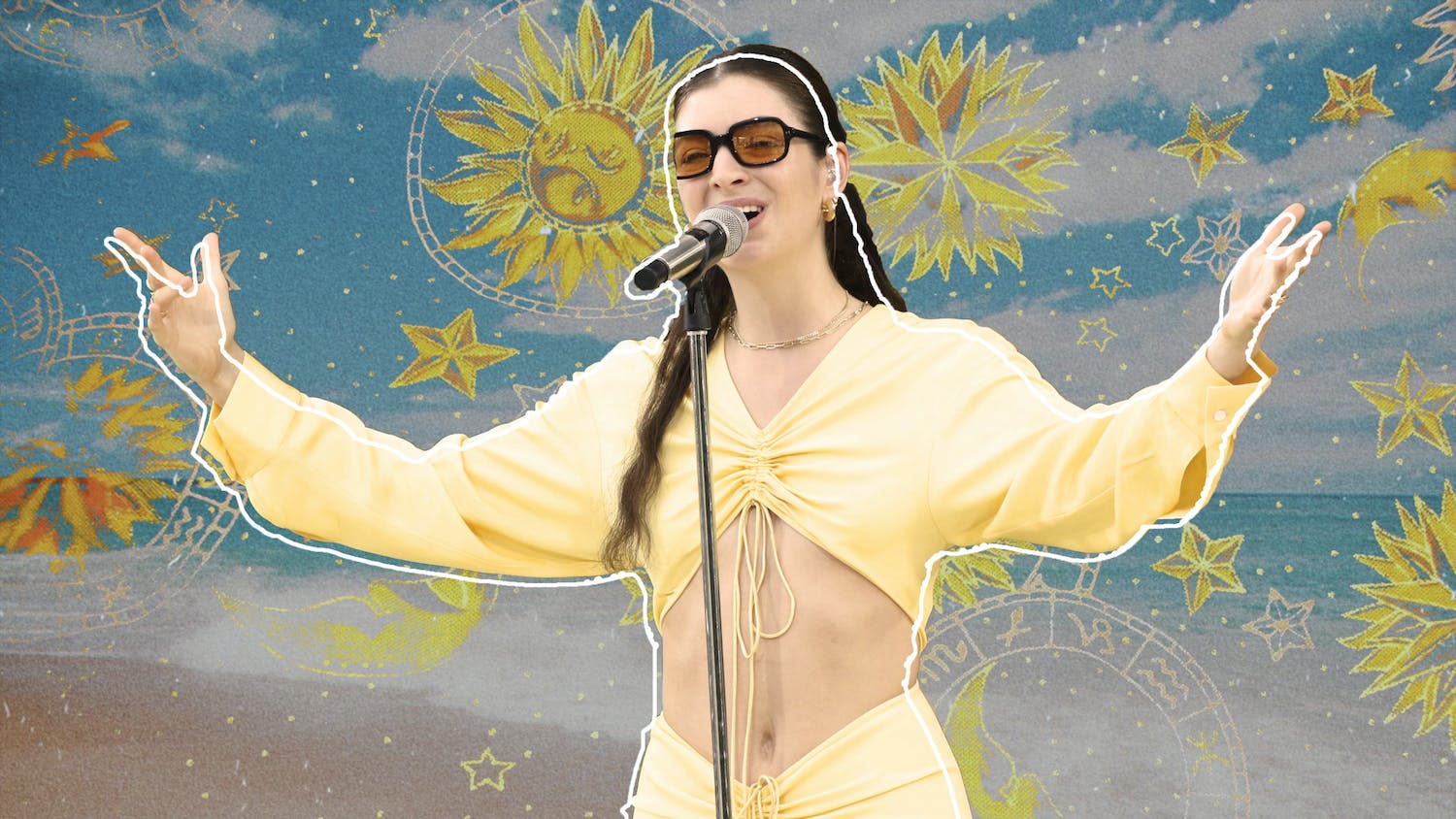