Skip to Content, Navigation, or Footer.
Donate Now
We inform. You decide.
Wednesday, December 01, 2021
Developing:
The latest news on UF’s barring of professors from testifying against the state
SPORTS  |  WOMEN'S BASKETBALL

The Gators women’s basketball team picked up two losses in the preseason WNIT this past weekend, falling to both Towson and North Carolina State by double-digits

In its last outing, Florida picked up the pieces defensively and thoroughly beat Wofford to close its preseason WNIT on a strong note. The Gators held the Terriers to 34% from the field and forced 20 turnovers. Graduate guard Kiara Smith led Florida with 13 points and nabbed 5 steals of her own.

In Friday’s contest with Grambling State, defensive consistency will be the focus. Florida’s success largely depends on its ability to contain the Tigers’ most dangerous scoring threat.

In two games this season, Tigers guard Alexus Holt averaged 25 points, 6 rebounds and 4 assists per game. The Gators have fallen to explosive guards already this season, like when Towson’s Aleah Nelson dropped 39 points, 8 rebounds and 8 assists in her team’s upset of Florida.

Florida struggled with perimeter defense in that game and allowed Towson’s fast-paced stars to set the tempo. If the Gators want to contain Grambling State’s Holt, it cannot make the same mistakes again.

Florida takes the court against Grambling State Friday night at 6 p.m. The game can be streamed live via SEC Network+. 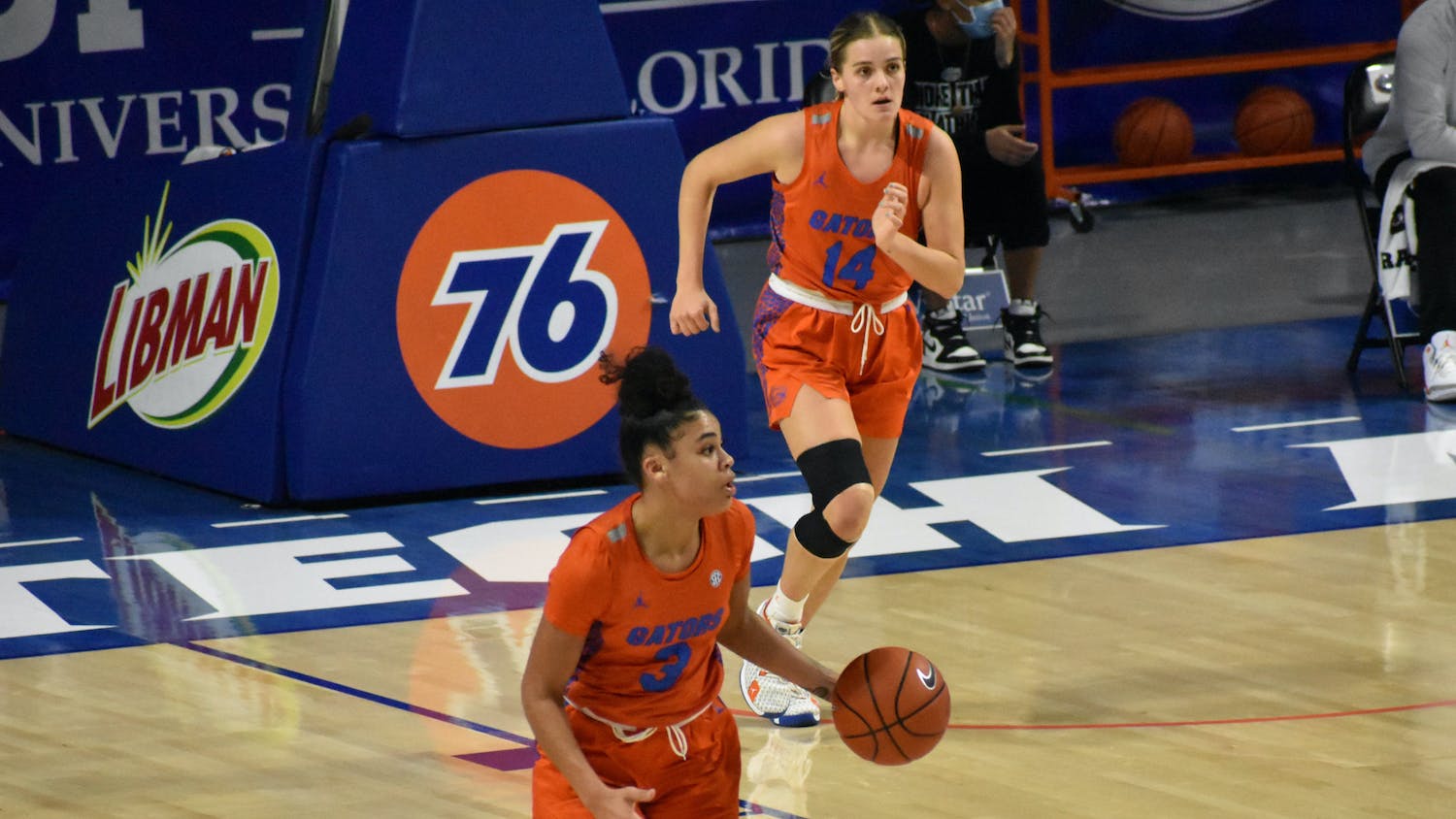