A satellite, or CubeSat, made by UF students and faculty will be conducting an experiment in space

The SpaceX Falcon 9 rocket takes off on a resupply mission for the International Space Station Dec. 21. A small UF-made satellite, roughly the length and width of a Subway footlong sandwich, will venture into space along with it.

The project is planned to test a coating called “solar white” and see if it is possible for a spacecraft to withstand extreme temperatures. The approximately $520,000 project was funded by the Launch Services Program, a branch of the NASA Kennedy Space Center, said Riccardo Bevilacqua, principal investigator on the project.

When a spacecraft gets too hot, fuel begins to boil off. The satellite, also known as a CubeSat, holds four coin-shaped metallic samples. Two samples use the standard coating for NASA spacecrafts and the other two use solar white, Bevilacqua said. If successful, the new coating will allow components of the spacecraft to passively cool, or regulate temperature with little to no energy consumption.

UF began work in 2018 after receiving the contract from LPS. The project is also known as PATCOOL, or Passive Thermal Coating Observatory Operating in Low-Earth Orbit.

The team of astronauts aboard the ISS will eject it from the spacecraft in January, along with several other collegiate-made satellites, Bevilacqua said.

Bevilacqua, a former professor at UF, wrote and submitted the proposal and was responsible for the project’s success. As someone who has studied and admired aircrafts for over a decade, he considers this the achievement of a lifetime of work.

“I would like to be the one pushing it out from the ISS, but unfortunately, I cannot,” he said. “It's very exciting.”

The number of students and consultants working on the project has fluctuated throughout the years. Michael Kennedy, a 23-year-old UF aerospace engineering master’s student, has worked on the satellite since 2019.

“I can’t believe they let kids do this,” Kennedy said. “But actually having it get turned over was an amazing feeling, that something that I actually had my hands on is going to go to space.”

After astronauts aboard the ISS eject the CubeSat, Bevilacqua, who now teaches Aerospace Engineering at Embry-Riddle Aeronautical University, and a couple of UF students will issue commands to activate it and begin collecting data from the samples. 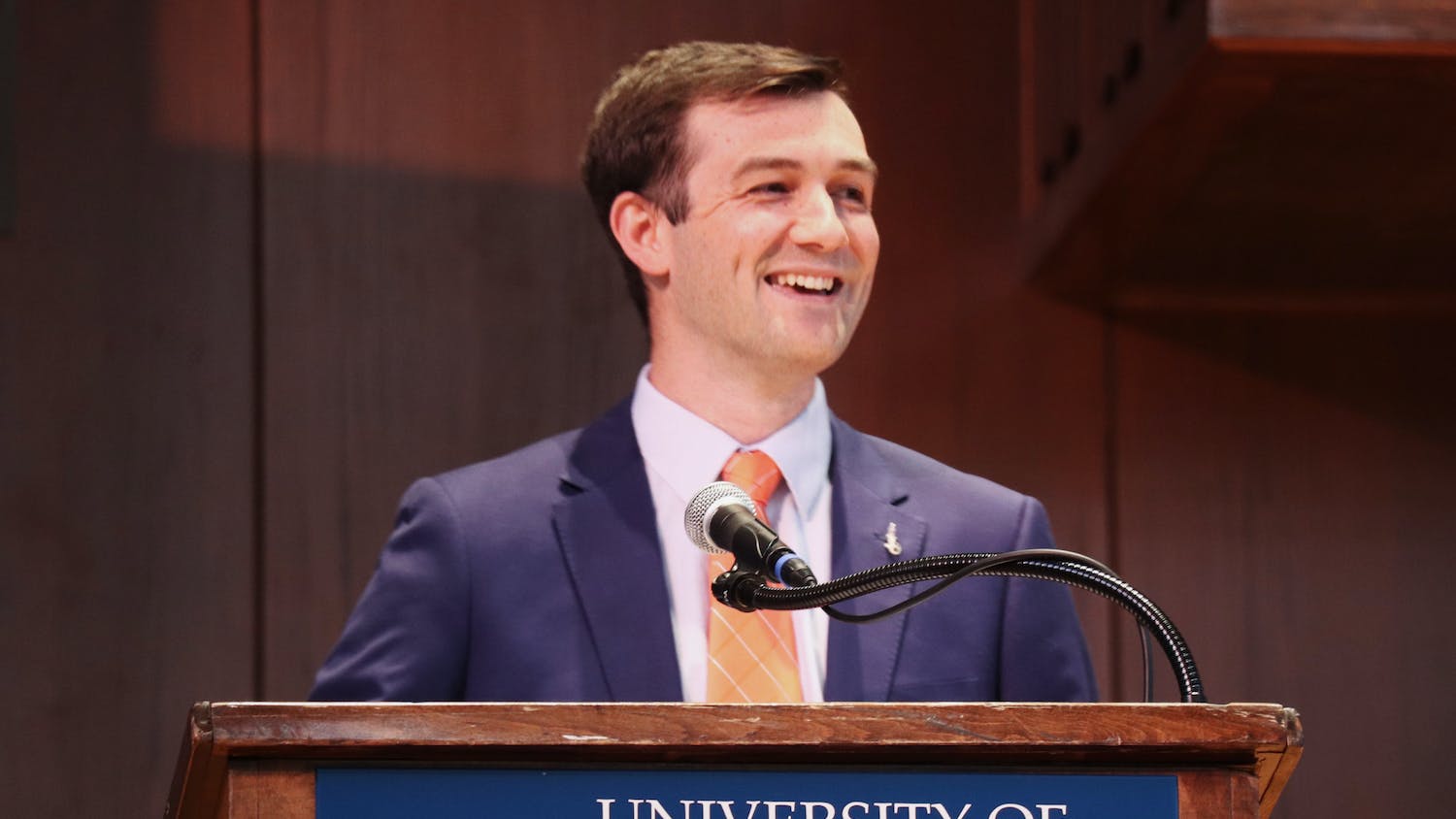