Alachua County Animal Shelter has quarantined more than 60 dogs since Dec. 31 after three dogs were infected with a deadly, incurable canine virus.

The facility announced it will close dog adoptions and will not be accepting owner-surrendered dogs for the next two-to-four weeks, according to a news release from Alachua County. The dogs that have been in contact with the distemper virus will be kept in isolation as the shelter monitors them for infection.

All of the dogs the shelter must accept, including those that are unowned or considered a risk to public safety, are being housed in a separate area away from those in quarantine.

Distemper initially looks similar to viral infections seen in humans, causing dogs to develop a fever, nasal discharge, coughing and vomiting. When the virus reaches the nervous system, it can cause dogs to twitch, seize, convulse or develop partial to complete paralysis, according to the American Veterinary Medical Association.

It is incurable and often fatal — those that survive usually have permanent, irreparable nervous system damage.

The three dogs that tested positive were euthanized.

It can take up to six months to treat an animal with canine distemper virus, Williams said. There is no cure for the distemper virus and while a dog is receiving supportive care, the virus is transmittable.

Dr. Lance Baltzley, CEO of Newberry Animal Hospital Group in Alachua County, specializes in veterinary medicine. While every dog can be at risk of canine distemper virus, a disease that invades the animal’s nervous, gastrointestinal and respiratory systems, puppies and dogs that are unvaccinated against CDV face a higher risk, Baltzley wrote in an email.

The shelter euthanizes wild animals, like raccoons, that are found with distemper virus to stop the spread.

“The interactions between wildlife animals and our pets can expedite the spreading of the virus. Although more commonly transmitted through a cough or sneeze, the disease can be spread through shared objects such as toys or drinking bowls,” Baltzley wrote.

Baltzley wrote the easiest and most effective form of protection against distemper is vaccine immunity. CDV vaccines are available from any licensed veterinarian or local animal hospital and puppies should receive at least two vaccines by 16 weeks old.

The shelter has a proactive response plan for when dogs get a virus like this to maximize lifesaving and minimize spread of the virus.

It checks what cages or kennels the dogs were in at the shelter and how long they stayed, Williams said. Then the shelter looks to see what other dogs were in that area at that same time. Those dogs that were potentially exposed are then put into a quarantined area.

The facility advised those who adopted dogs in December to watch for symptoms. The shelter also offers distemper testing in its parking lot.

The shelter asks Alachua County residents to notify it about stray dogs so the shelter can document the stray, check lost reports and arrange for the dog to be scanned for a microchip.

The shelter is also asking residents to help foster stray dogs until their owners can be found by housing the dogs for a few days or more, reaching out to friends and family or other shelter and rescue groups who can help.

“We’re just trying to minimize to the extent we can,” Williams said. “The shelter was already full when this happened and we’re trying to prevent unnecessary euthanasia just for space.”

Cats and other small pets such as bunnies, hamsters and guinea pigs are not at risk for infection by canine distemper virus, so the shelter will remain open for cat adoptions.

Namari Lock is a third-year journalism student, multimedia editor and production staff member for The Alligator. She has previously worked as the opinions editor, graphic designer and as a general assignment reporter for the Metro desk. When she’s not working, she is probably sleeping or binging true crime documentaries. 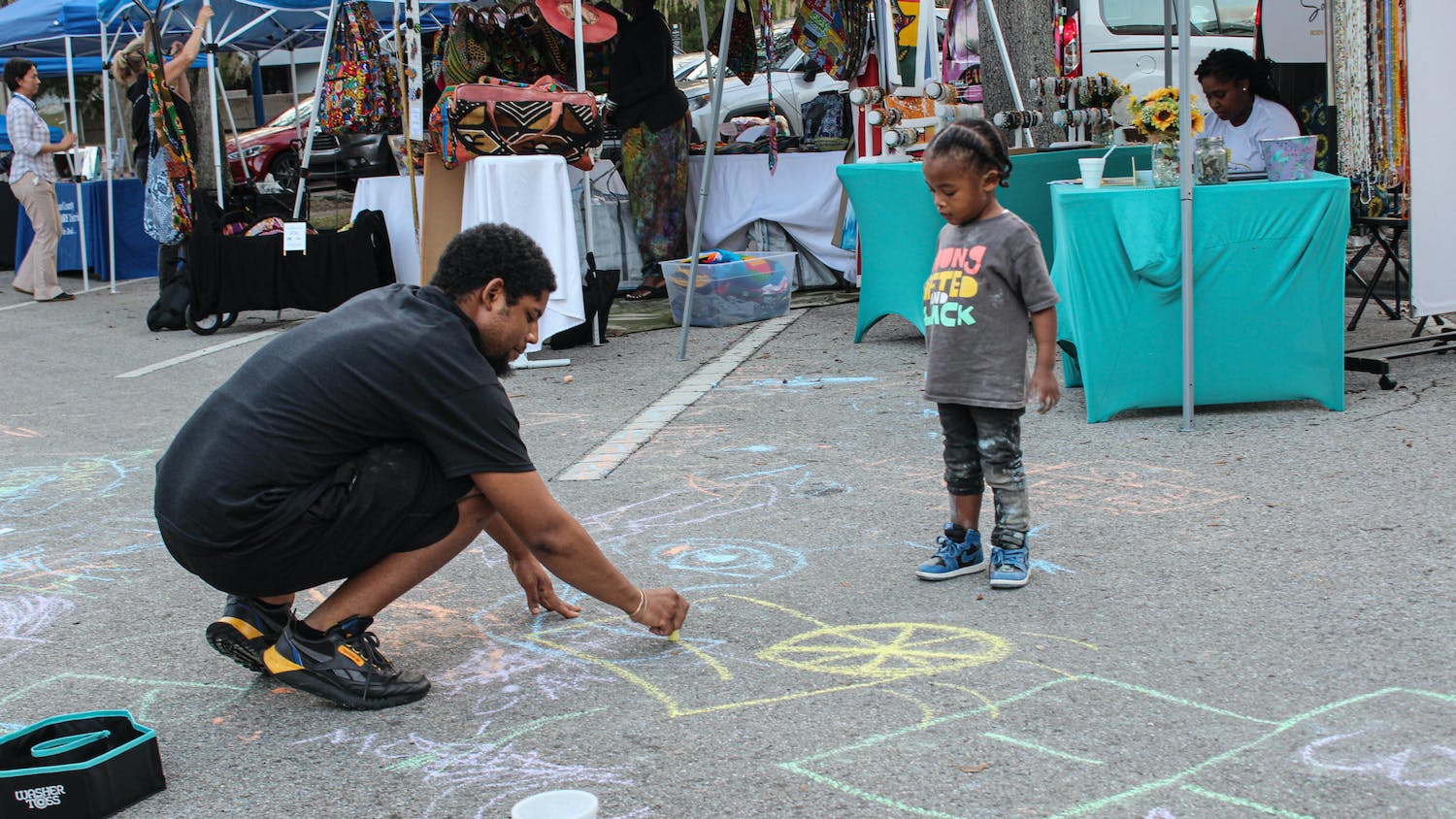