Senior Trinity Thomas was a show-stopper yet again.

She opened her floor routine with a massive double layout and continued to show dominance until the final note played. Tumbling into the final pass, she exploded with power nailing her double pike. Her teammates rushed the floor, chanting for a 10 from the judges.

They obliged the Gators’ requests.

Thomas now has 12 perfect scores in her collegiate career and recorded her fifth on floor Friday night in Rupp Arena against Kentucky. Additionally, Thomas won the all-around scoring 39.700.

Florida, undefeated 9-0 on the season and 6-0 in conference competition, secured its fourth-consecutive SEC regular season title and 14th in program history Friday.

“The Gators worked really hard tonight,” said head coach Jenny Rowland. “We stayed within our team and controlled our controllables.”

However, the meet in Lexington, Kentucky, wasn’t a cake walk by any means.

The Gators had a shaky start to the night as no routine earned higher than a 9.850 on bars. The struggles left Florida trailing by .300 heading into the second rotation.

The Wildcats came out the gate on a mission and hit a season high of 49.450 on vault. UK sophomore Isabella Magnelli (9.850), senior Arianna Patterson (9.950) and freshman Makenzie Wilson (9.875) all recorded personal bests on the apparatus.

Florida was on Kentucky's heels and narrowly took the lead with only 0.05 separating the teams after the Gators performance on floor.

Once again, the leadership of graduate student Megan Skaggs set UF up for victory in the final rotation, starting the Gators off with a solid 9.950 on beam.

Freshman Leanne Wong concluded her beam routine with a “college stick,” landing perfectly just long enough to salute the judges and step back out of it. Wong was awarded a 9.850.

After Thomas’ team-best 9.975 on beam, the victory was secured for the Gators regardless of closer Leah Clapper’s 9.875.

Florida will be back in Gainesville Feb. 25 for senior night and their biggest meet of the season, as they host No. 3 Oklahoma. The Sooners are 7-1 on the season and head to the Swamp on a six-meet win streak. 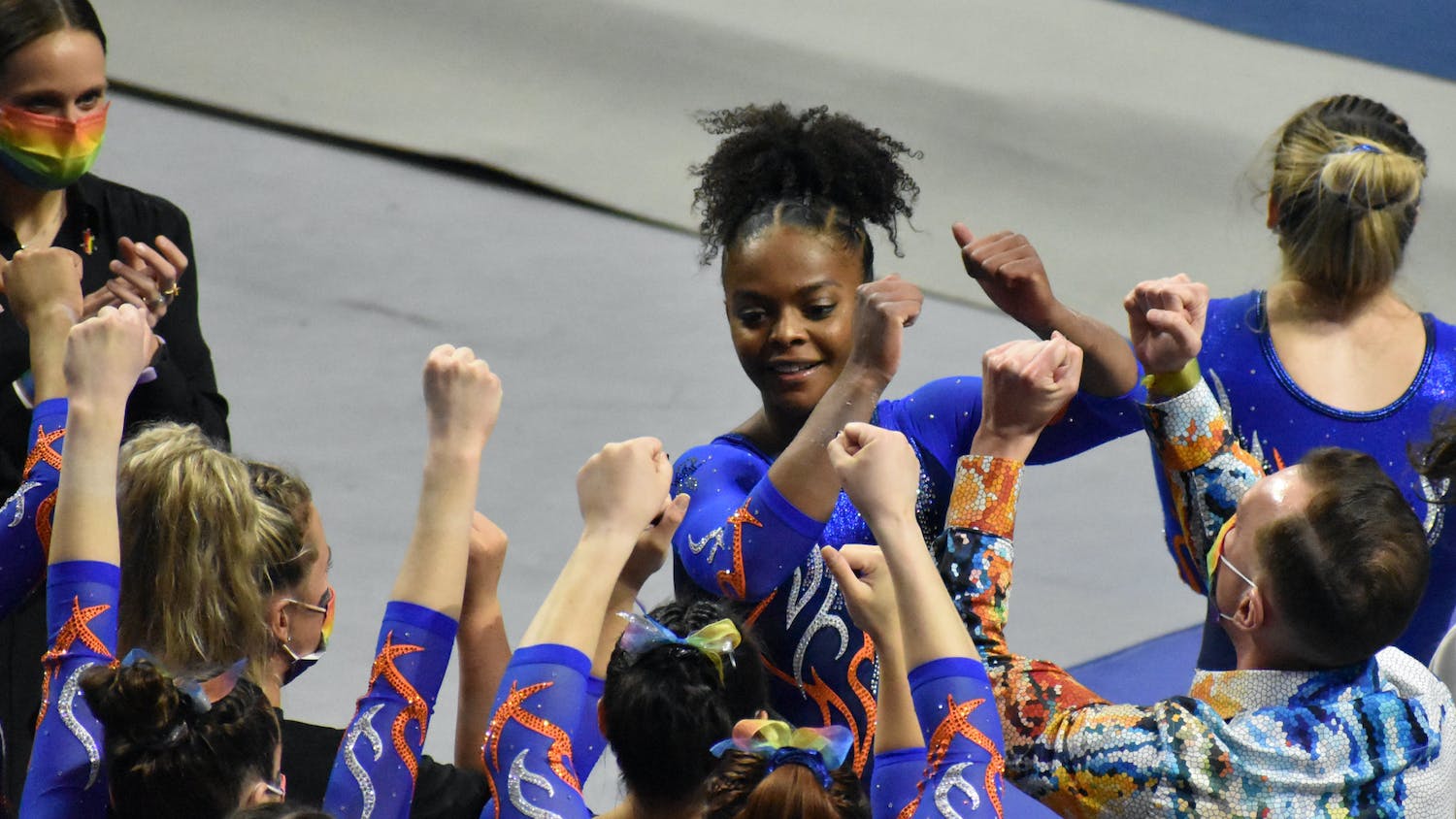 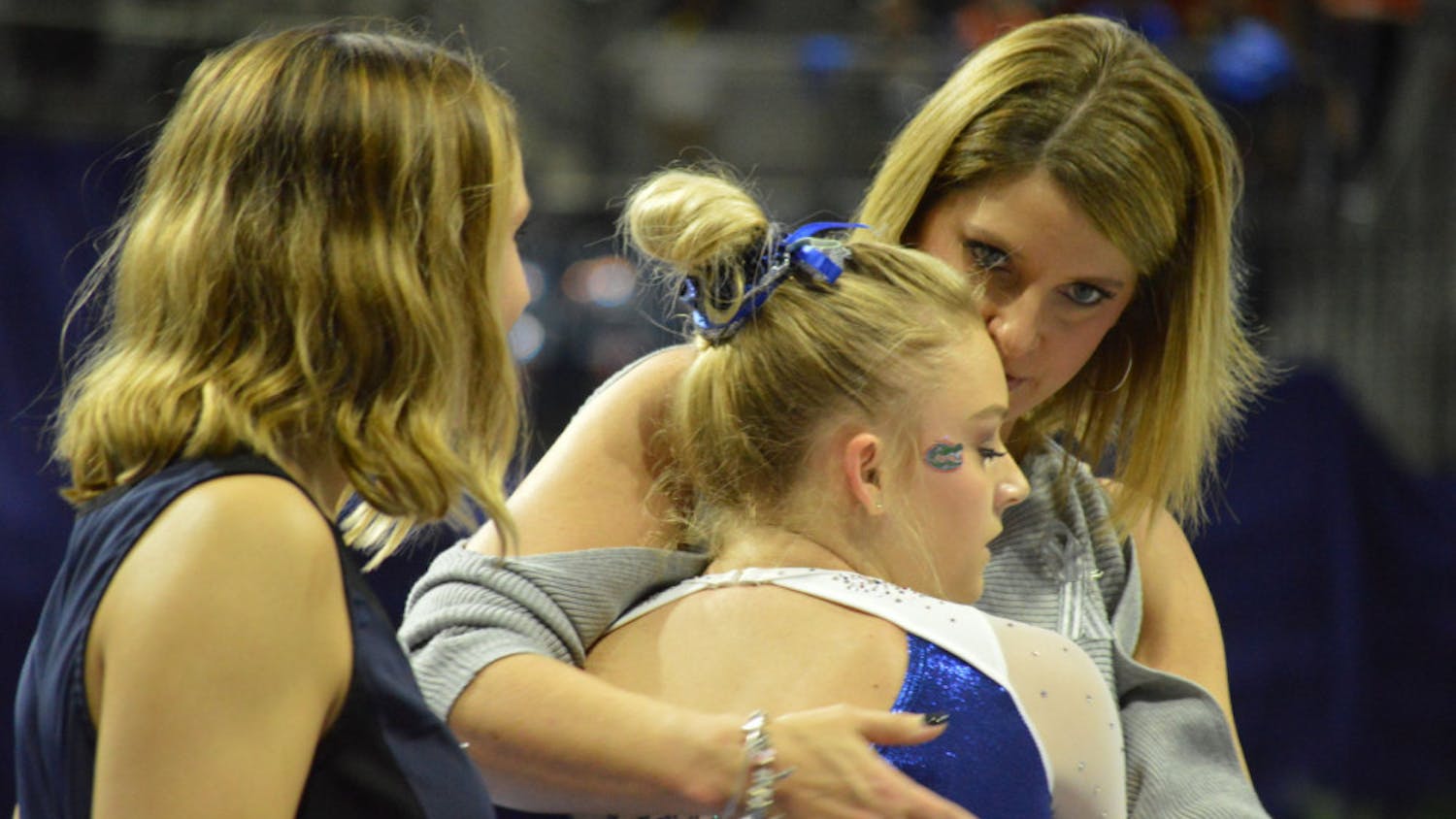