The Gators’ streak continues after a solid outing against the ‘Dawgs.

Florida fans were treated to some of their favorite programming last night: the Colin Castleton show.

Since the senior’s return against Ole Miss Feb. 5, Castleton has made an immediate impact, translating into a four-game winning streak for the Gators.

UF opened up the contest hitting 53.3% of its shots in the first 10 minutes and holding Georgia to just 36.4%. Senior guard Tyree Appleby found Castleton for a lob on the very first possession, which sent the ever-packed student section into a frenzy.

In his second game back since being sidelined with a shoulder injury, the preseason All-SEC nominee recorded 13 points, nine rebounds and four blocks Wednesday. Castleton leads the team with a 30.2% usage rate and will remain a crucial figure in the Gators’ season down the stretch.

“For (Castleton) to just be out there was big,” Florida head coach Mike White said. “He’s turned into a really good player, he’s fighting through injury and he played with a lot of toughness.”

Florida did not revert back to their Castleton-centric offense completely. The Gators continued to hunt perimeter shots Wednesday after averaging around 30 3-point attempts in the big man’s absence. UF hit six 3-pointers on 16 tries in the first half, led by Myreon Jones with four. The senior guard finished the night with a team-high 23 points on 7-11 shooting.

“I think I was in the right spot at the right time,” Jones said. “When I get in that groove when I shoot, I don’t think about it, I just shoot.”

As the first half came to a close, the Gators were in the driver’s seat. Florida led 38-30, forcing seven Georgia turnovers. The Bulldogs shot just 3-11 from long range heading into the locker room.

Florida took the court for the second half and continued to put its foot on the proverbial neck of the game’s momentum. Appleby cashed in a signature wing 3-pointer to notch the Gators’ seventh make from distance. UF finished 12-35 from behind the arc.

Georgia, on the other hand, came alive late after a pitiful first-half performance. Down 10 points with seven minutes remaining, Tom Crean’s Bulldogs clawed back into the game and reduced the lead to as few as three points. The positive stretch for UGA came off the efforts of guard Kario Oquendo, who finished with a team-leading 22 points.

The Gators outlasted the late game scare with an off the dribble dagger three from Appleby. The crowd came alive as Florida exited the floor victorious over its traditional rivals. The Gators have a long way to go before Selection Sunday despite surviving against UGA, the bottom-ranked team in the SEC.

Florida will make a stop at the notorious Rupp Arena on a two-game road trip before returning home to face currently top-ranked Auburn. The team must manage to stay afloat across this stretch and beyond to maintain its NCAA tournament hopes.

Florida takes on Kentucky from behind enemy lines Saturday at 4:00 p.m. 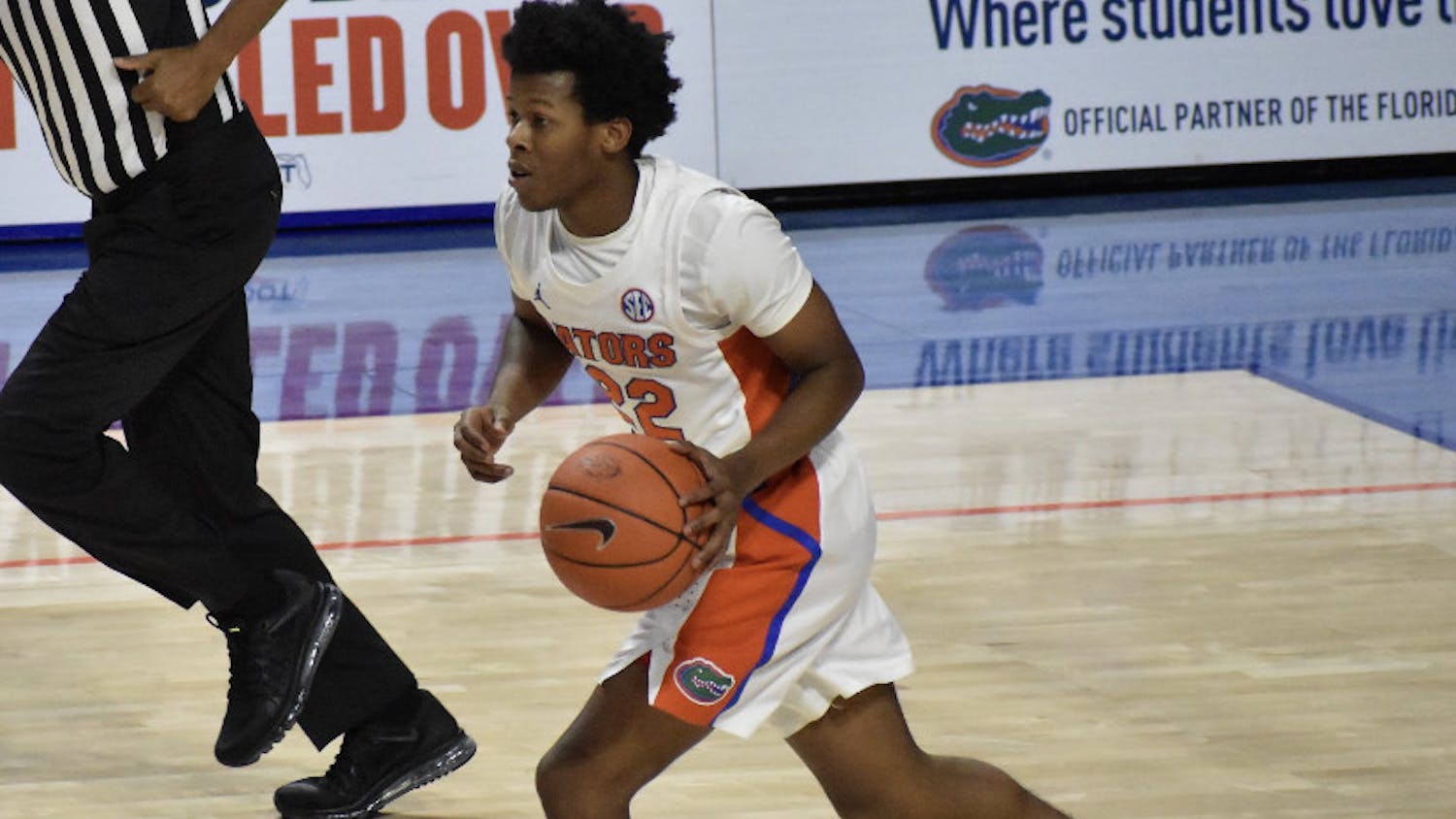