There are now four candidates running for the position of Gainesville mayor in the Aug. 23 election.

Before Ward and Bielarski announced last week, the only two candidates running for the position were Arreola, who announced his race in December 2021, and Shepherd, who filed his paperwork in June 2021.

Mayor Lauren Poe reached his two-term limit after six years of governing Gainesville. During his term, Poe focused on safe transportation, renewable energy and the growth of local entrepreneurial businesses in the community.

Poe is hopeful for Gainesville’s future and remains committed to helping whoever wins the election do the best that they can.

“At this point, I'm really hoping that each of the candidates has an opportunity to share their vision for the direction that they would like to see Gainesville go,” he said. “We’ve done some great work over the last six years, and I'm hoping whoever becomes mayor will continue that work.”

The race brings candidates from several backgrounds; Gainesville residents will have a variety of options to choose from come election day.

Ward has served as a city commissioner since 2017 and acted as mayor pro tem in 2019 and 2020. He waited until after the special run-off election to launch his campaign.

“I know where and how things get done at City Hall,” he said. “I’ve developed those working relationships over the last two terms as a commissioner. I have developed the relationships with community groups, and neighborhood associations and you can't do that quickly.”

Ward’s campaign will focus on many Gainesville issues including housing, clean energy and public safety, he said.

Bielarski was shocked to see the community join together to defend and support him by attending the September City Commission meeting and calling in during public comment.

“In that moment, I realized that I had an impact on people's lives,” he said.

This will be Berlaski’s first run in political office. He plans to run on a campaign that promotes accessibility, accountability, affordability and transparency.

Arreola was surprised by Bielarski and Ward announcing their campaigns back-to-back but, simultaneously, expected it. He joked this would be the Daytona 500 of mayoral races.

“It has been a very long time since Gainesville has had to vote for a brand new mayor without an incumbent mayor running for re-election,” Arreola said. “I think I'm the candidate to really deliver that inclusive generational change.”

Arreola expressed satisfaction in how his campaign is currently proceeding. He reported a total of $6,085.47 in monetary contributions.

Arreola was recently pushed by his competitor, Shepherd, during a City Commission meeting Jan. 27. He won’t press charges. However, Shepherd was trespassed from City Hall for a year and denies the accusation.

“I get accused of pushing David Arreola,” Shepherd said. “No, I did not push him. I put my finger upon his chest.”

Shepherd calls himself “the people's representative” and has been consistently attending City Commission meetings for a decade. He said he rides his bike to every meeting, not for himself, but for the people. 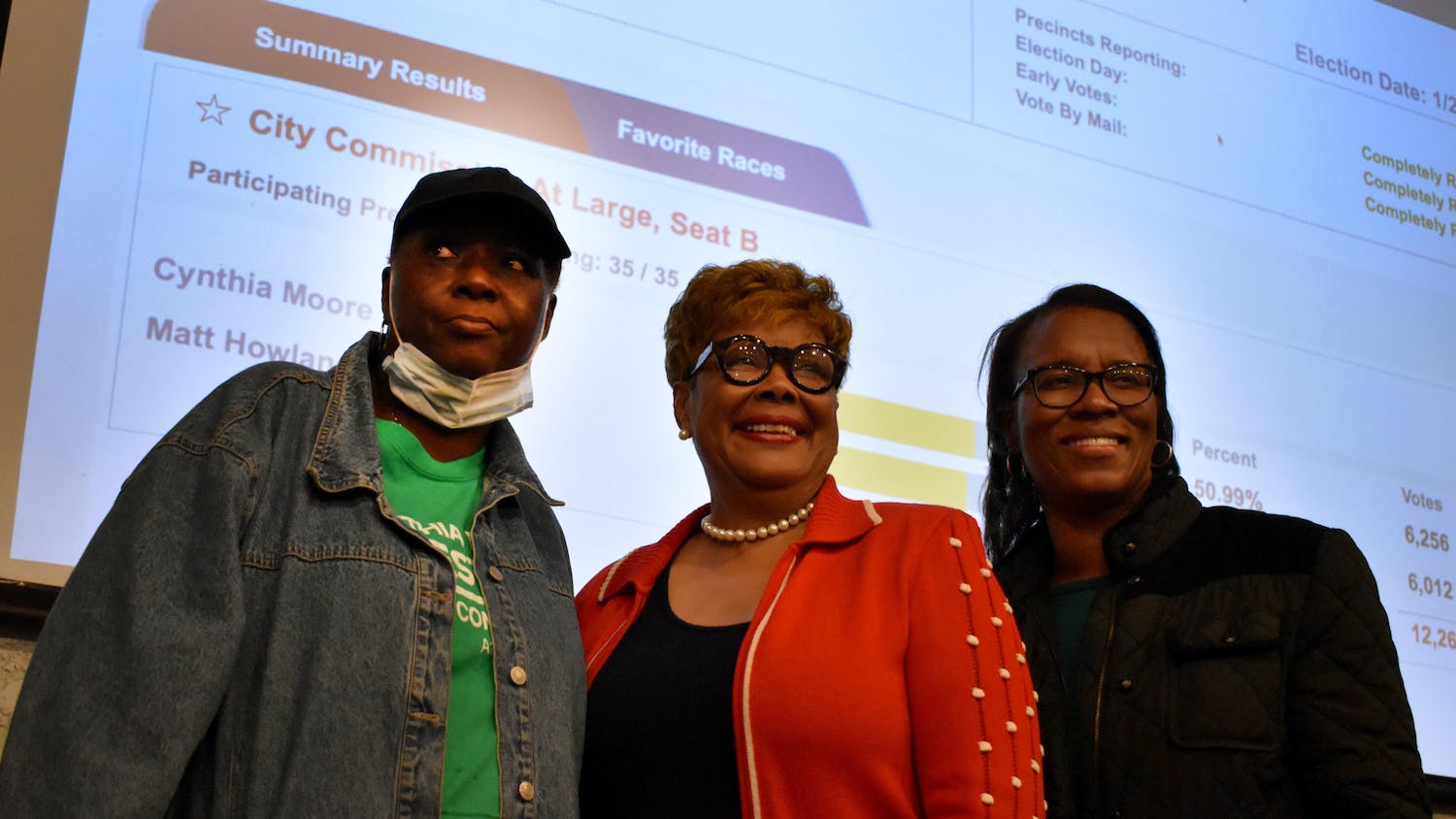 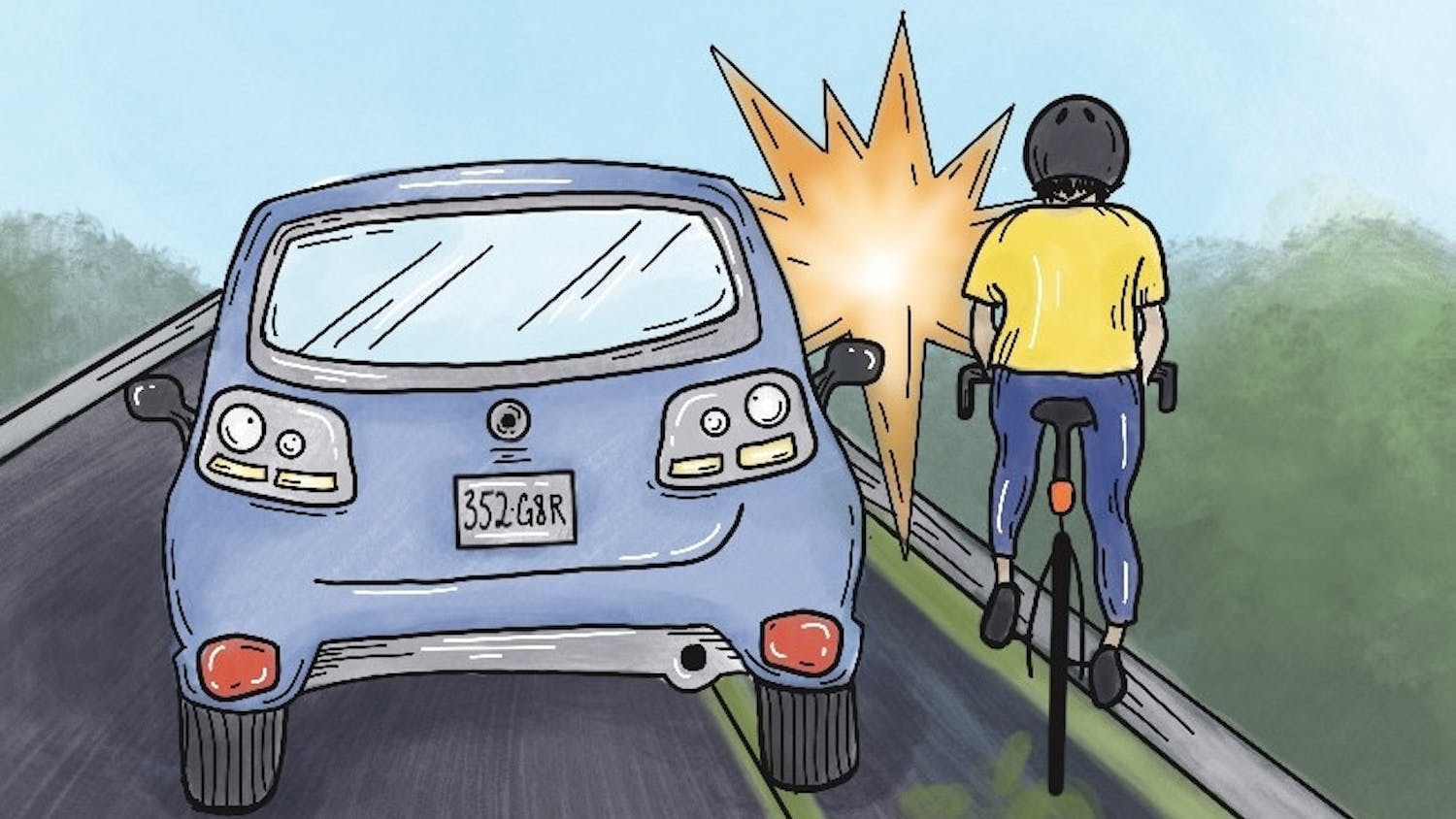