Florida hosts Tennessee for third SEC series of the season

It’s been an eventful week for Florida softball.

The Gators returned to Gainesville from a three-game weekend series against Texas A&M before traveling Tuesday to Deland, Florida, for a midweek matchup against the Stetson Hatters.

Florida was slated to host the Hatters again on Wednesday, but the game was postponed to Apr. 27 due to inclement weather.

The Gators picked up series wins against Mississippi State and Texas A&M over the last two weeks. However, the games were closer than expected as UF took both series in the third and final matchup.

Florida continues to struggle on offense against conference rivals this year.

In six SEC games, the Gators have scored 25 runs and have been shut out twice during that period. For instance, in their last six games before conference play, UF batted a combined 46 runs and 59 hits, including a 17-1 win against Coastal Carolina March 6.

The offense, however, has shown improvement in the previous two matchups.

After a 5-0 shutout loss against Texas A&M Saturday, the Gators bounced back in the final meeting with an 11-3 win. They also tallied seven runs on 10 hits against Stetson Tuesday.

Florida has relied on its aggressive base running all season. Freshman Kendra Falby and redshirt junior Skylar Wallace have stolen 55 bases out of the team’s 73. Their speed has resulted in 70 combined runs and many scoring opportunities.

The Gators’ flexible batting order has also allowed for consistent at-bats. When the top of the line struggles, the bottom half steps up. Outfielder Cheyenne Lindsey and freshman Reagan Walsh, both near the bottom of the order, have contributed 44 RBIs and 14 extra-base hits.

No. 14 Tennessee toppled No.19 Missouri twice on the road by a combined score of 19-7 during the conference’s opening weekend. The Volunteers run-ruled the Tigers 14-3 before winning 5-4 March 13.

Despite the impressive debut, Tennessee dropped its first home series against No. 8 Arkansas. The Razorbacks took the first two games 3-4 and 6-9, but the Vols caught up by winning the last matchup 6-2.

Tennessee is used to high-caliber competition.

This season, they have faced, No. 1 Oklahoma, No. 2 UCLA, No. 3 Florida State, No. 15 Washington and No.19 Clemson. However, the Volunteers hold a 7-4 record against top-ranked opponents this season.

The Vols will rely on heavy-hitting from junior outfielder Kiki Milloy, who is boasting a .348 batting average with 10 home runs, 29 runs and 27 RBI. Outfielder Amanda Ayala and sophomore Zaida Puni also lead the charge with 26 and 28 RBIs.

Graduate pitcher Erin Edmounsound has a 1.56 ERA with a 13-2 record. She’s only allowed 24 runs in 89.2 innings pitched this season. Edmounsound also ranks second in wins and IP in the SEC.

Historically, the Gators have dominated the series 53-29. Their last meet was a three-game slate in May 2019, when Florida pocketed a 2-1 series win.

The first pitch of the series is scheduled for 6 p.m. Friday. The game will be broadcast via SEC Network+. 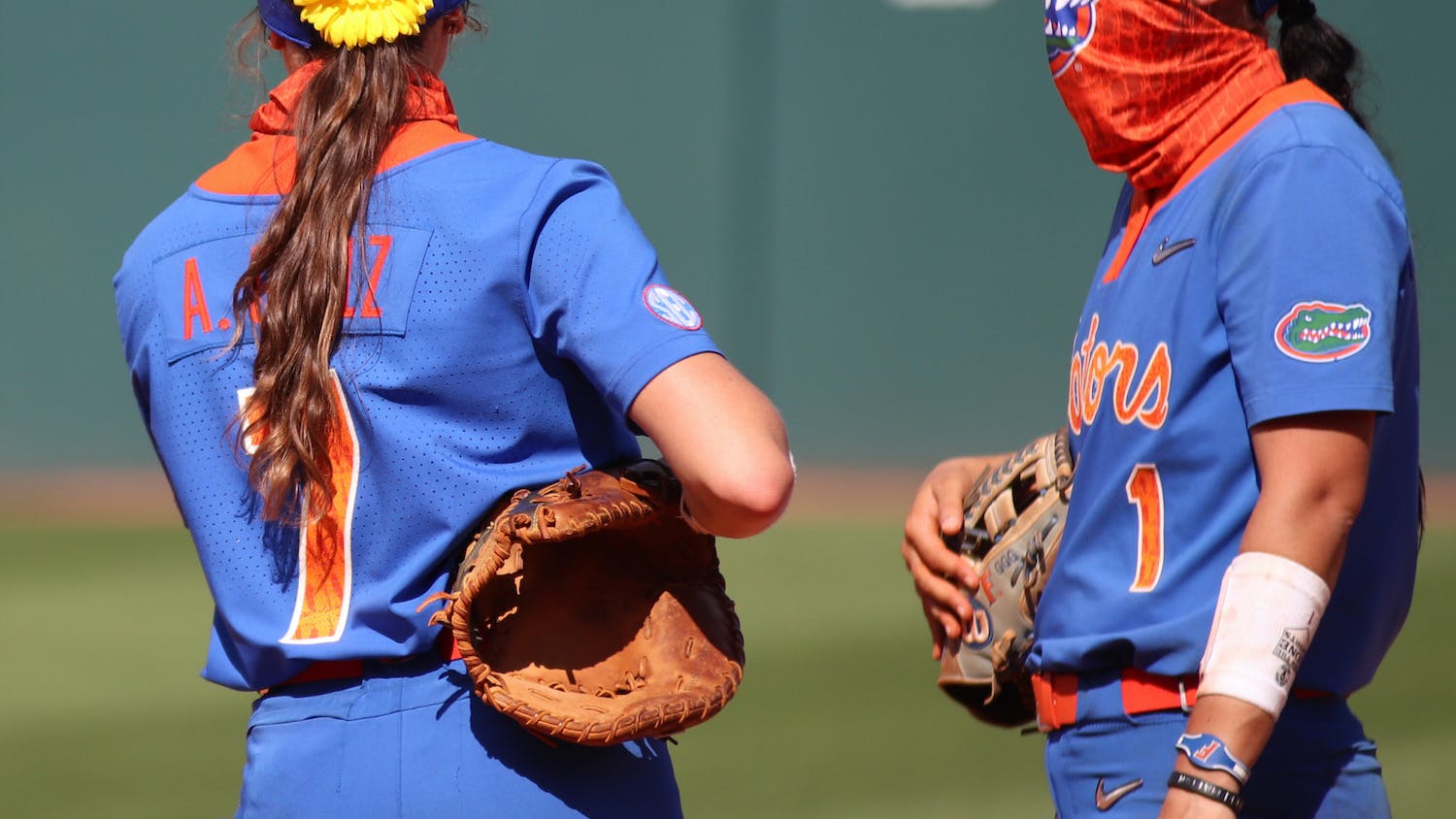 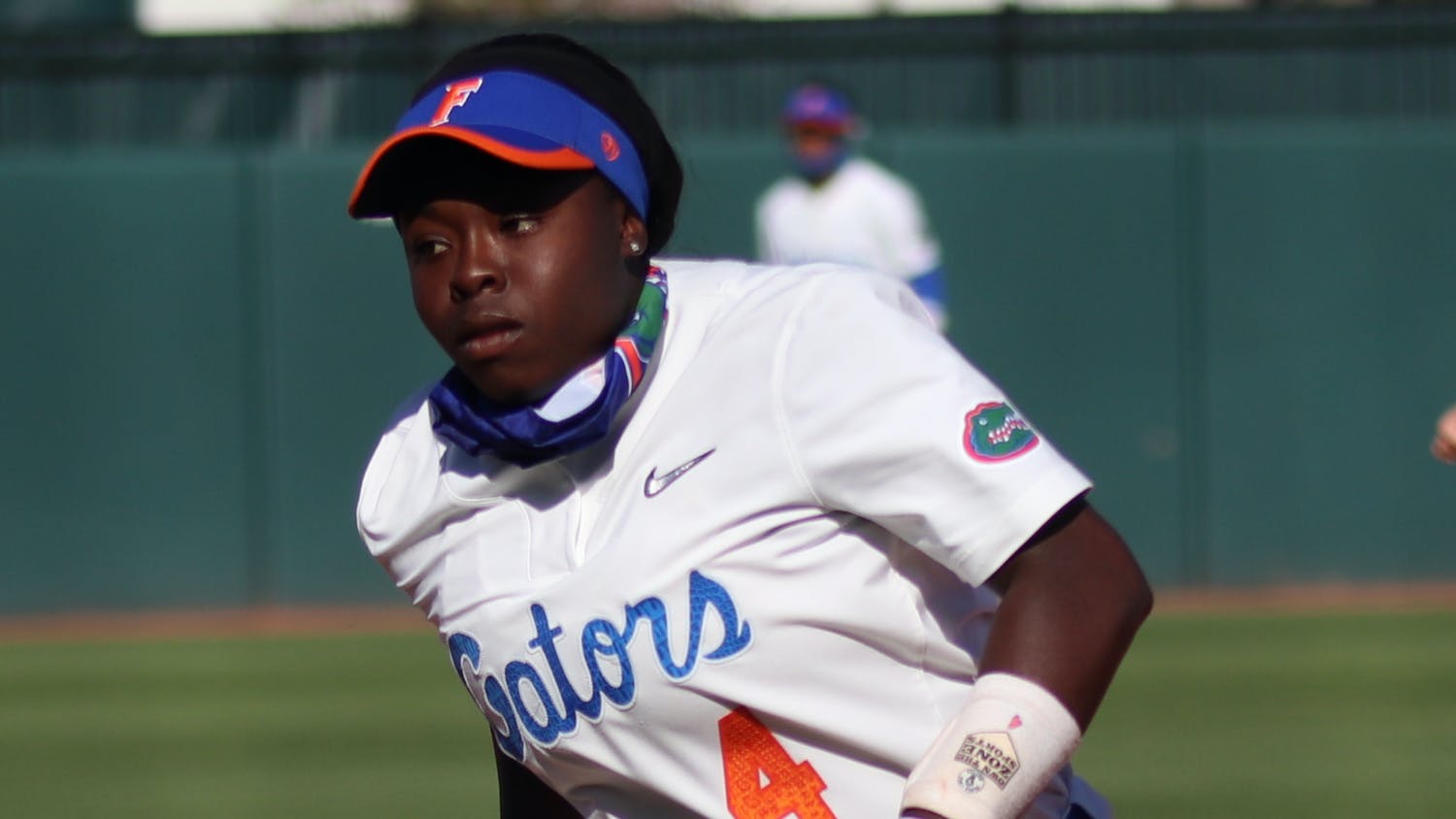 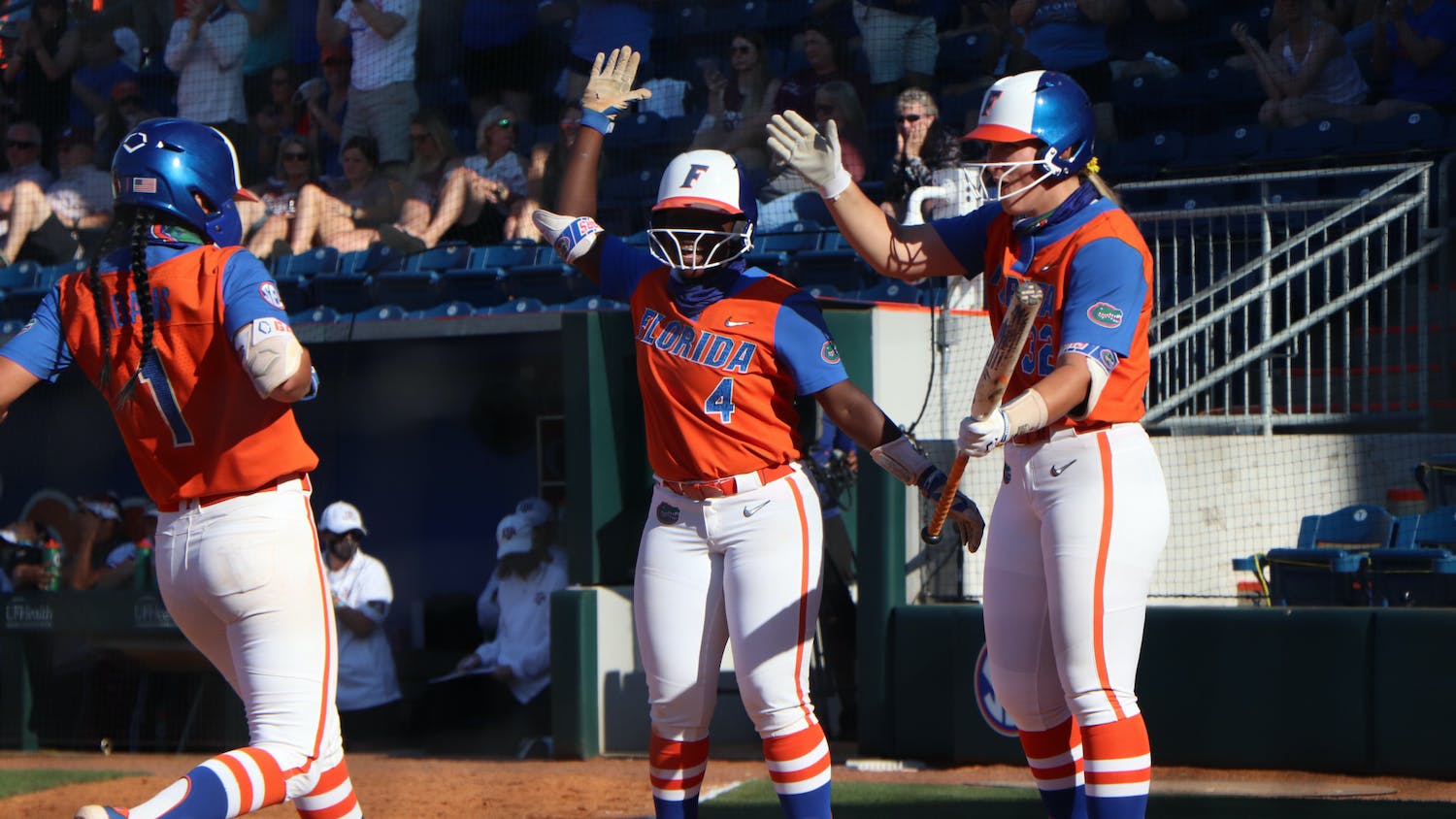