Florida’s senior class started the day on the field with its parents, holding commemorative framed jerseys to honor their years spent with the lacrosse program.

By the end of the day, these seniors were regular-season conference champions for the fourth time in as many years.

“You credit these players. I mean, what they do every day, the hard work they put in the time and film I mean, no one can even imagine how much of their day is spent on lacrosse,” Florida head coach Amanda O’Leary said. “To have it come you know, full circle to win a conference championship and that to come to fruition is exciting.”

“Those seniors, I told them in the locker room what a great job they have done, watching them develop over the four years that they have been here has been nothing but a pleasure for me,” O’Leary said.

The opening stages of the match was a bit of a rock fight.

Both teams played lockdown defense and limited clear scoring opportunities in the early going. Florida’s offensive stars found their groove, scoring three goals in the middle of the period. Temple answered back with a goal of its own to cut it to a two-goal deficit late in the first.

With 15 seconds left to play in the quarter, freshman midfielder Josie Hahn scored for the Gators to make it 4-1. Immediately after, the Gators pushed the ball in transition and freshman attacker Emma LoPinto found sophomore Danielle Pavinelli for another quick score to beat the buzzer.

This brisk two-goal swing blew the game wide open. From the second quarter on, the Gators couldn’t stop scoring, while the defense continued to clamp the Owls.

Florida’s two-headed monster in attack continued to dominate in this game.

Pavinelli glided past defenders all afternoon, finishing with five goals and a pair of assists. LoPinto wasn’t quite as dominant, but still displayed elite vision for a hat-trick of assists and a free-position goal.

“We kind of already read what we're gonna do, like I know when she's gonna go, I know it's gonna pass,” Pavinelli said. “I think that really shows on the field how well we can really play together and just like, read each other's mind almost.”

Temple almost made it a game in the second half. The Owls finally started to slow down the Florida attack, though UF made plenty of mistakes as well, and scored a handful of second-half goals.

Despite allowing three second-half scores, the Gators defense dominated all afternoon. Defenders switched picks seamlessly and stuck to their attackers like glue both on and off the ball. They were also helped out by some poor Owl finishing, including five misses on free-position opportunities.

By the end of the game, Florida was able to bring in the reserves, including seniors like Harmon and McMaster, to close out the joyous victory.

The Gators will host the Jacksonville Dolphins for their final home game of the season Wednesday before traveling to Greenville, North Carolina, to face the East Carolina Pirates in the regular season finale. 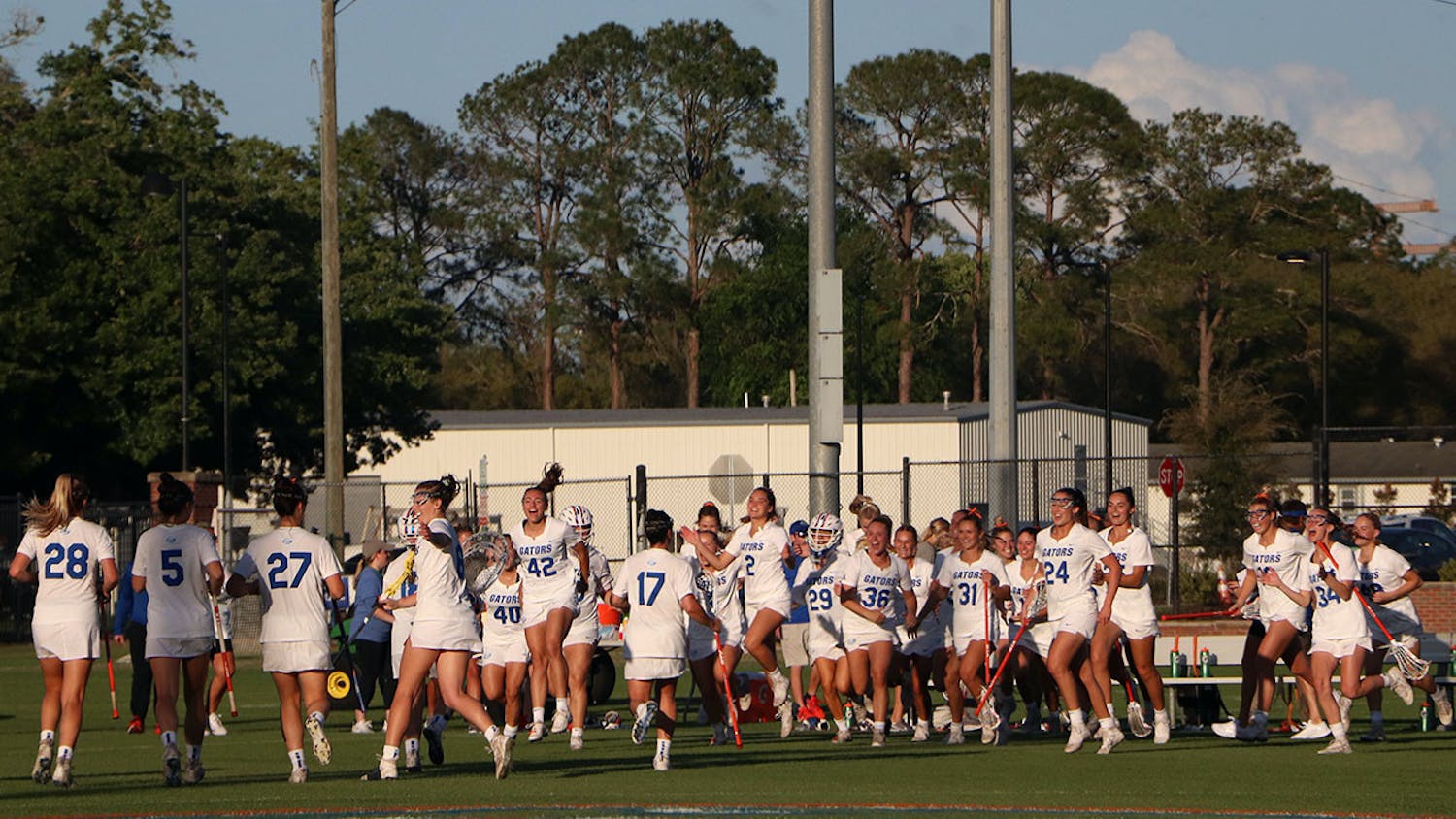 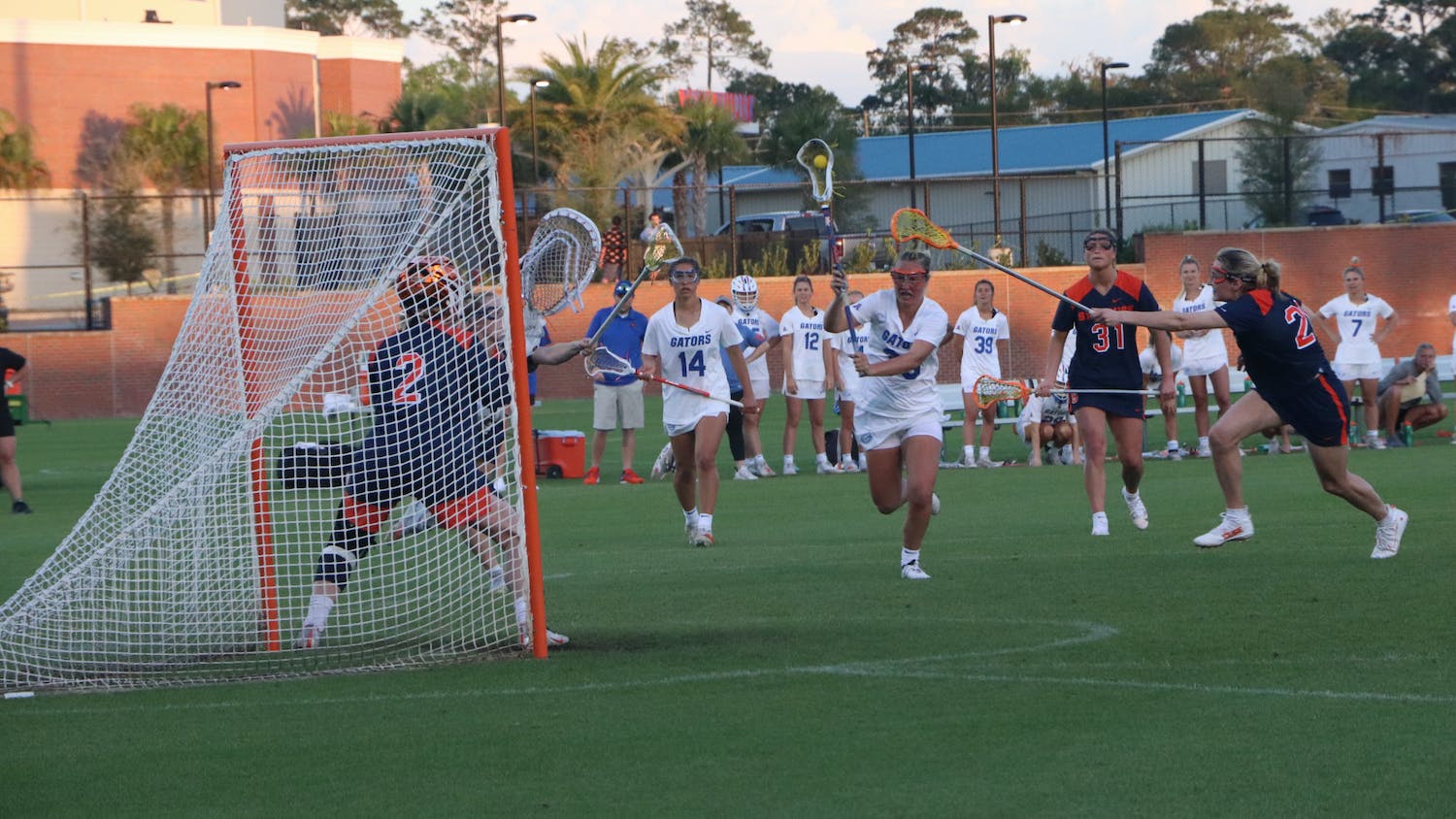