It’s 2019, and reggaeton’s latest trailblazer, Bad Bunny, is continuously on the rise when he drops summer embodiment hit “Callaita.” The catchy, lush track expresses the care-free spirit of a young woman in her 20’s: thriving, enjoying life, and finding herself. As it quickly ascended into one of the singers’ biggest hits to date, the pop-reggaeton summer anthem defined Summer 2019. While not included in any of his full-length albums until now, the track developed a cult following.

The 28-year-old Puerto Rican singer released the long-anticipated 23-track summer album May 6. “Un Verano Sin Ti,” which translates to “A Summer Without You,” lives up to the promise that Bad Bunny has professed his entire career: a project epitomizing sad boy summer, combining elements of party and heartbreak.

The sonic palette in the album takes a Tour-de-Caribe and employs different regionally sourced sounds to create a well-rounded encapsulation of a summer vibe. The album borrows sounds from more modern indietronica, psychedelic cumbia, tropical house and afrobeat to more traditional merengue, bossa nova and reggae, all over a punchy dem bow base.

At the core of Bad Bunny’s sound are the Puerto Rican spirit and the medley of Caribbean sonic elements that define the cultural experience in the islands and beyond.

“Here the heat is different; the sun is Taino. The capital of perreo, now everyone wants to be Latino,” he sings in the Puerto Rico pride anthem “El Apagon.”

The track stands as a strong statement of Boricua pride and opposition to mainland Americans' rampant gentrification of the island.

“This is my beach, this is my sun, this is my land, this is me,” the singer’s longtime girlfriend Gabriela Berlingeri sings at the end of the track.

Rather than giving in to the American mainstream and erasing the more Caribbean-centric aspects of reggaeton in an attempt to appeal to a more general audience, Bad Bunny doubles down on everything that makes the genre so undeniably Caribbean. I mean, who else could turn a low-key reggaeton bop into a merengue banger less than five minutes into an album?

The album is unapologetically Boricua, boundlessly Caribbean, and more than all, undoubtedly fun.

The collaboration roster reflects his island-first approach to the project. The singer teams up with a variety of Puerto Rican artists, including indie band The Marias in the airy tropical dream-pop-infused track “Otro Atardecer,” and tropical synth-pop duo Buscabulla in the soft ode to Boricua women “Andrea,” as well as Plan B’s Chencho Corleone and reggaeton pioneer Tony Dize.

In all its Latinidad, the record is also the singer’s most pop-reggaeton project to date. Comparable to the sound popularized by the genre’s new generation frontmen Jhay Cortez and Rauw Alejandro, both featured on the project, “Un Verano Sin Ti” shows the singer’s take on pop-aligned reggaeton.

Melodies power the heartbeat of the record, and producer Tainy’s fingerprints can be found all over it.

The safety in sonic choices connects back to the project’s central purpose: to serve as a summer playlist in the background of beachy memories.

While Bad Bunny’s growth in confidence has reflected before in his openness to experiment with sound and genre, he isn’t trying to prove a point here. There are no punk-rock attempts, five-minute reggaeton medley, and no emo ballads narrating alien sex fantasies; just tropical summer bangers, plain and simple.

The 2019 summer anthem and fan favorite “Callaita” closes the album with the vocals fading out into the atmosphere like echoes of summer parties. In a way, this ending feels like a flashback replaying the memories of the summer when the track was originally released. In all, “Un Verano Sin Ti” invites you to revisit the feeling of summer and write new memories. 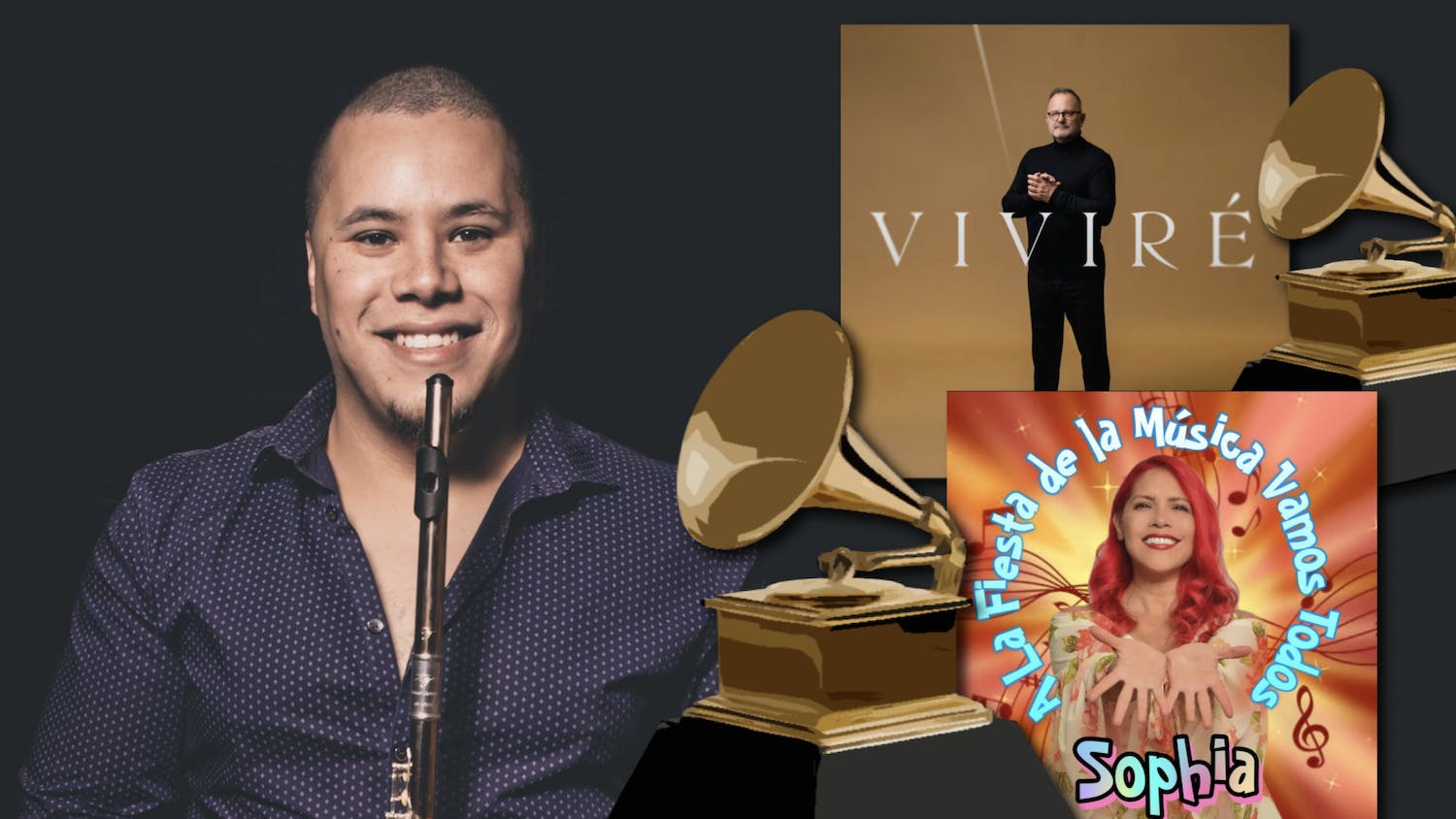