As UF gears up to repair underground infrastructure on campus, students and faculty prepare for a different commute for the next year.

For more than eight consecutive months, UF roads remain under construction. The latest project closed one of the busiest parts of campus.

On May 2, UF began its next phase of on-campus construction, leaving parts of Museum Road and its intersection with Gale Lemerand Drive closed for Summer. The new project follows ongoing road closures scattered throughout campus since May 2.

The closures and ongoing construction projects leave students worried about navigating buses and roads to get to class.

For Riley Mixton, a 22-year-old UF theater and classics senior, commuting to campus is a family affair. Mixton, her mother and her sister often carpool together.

“I feel very fortunate that I have the ability to take a Lyft or to carpool with someone,” she said, “But for my friends who are parking or fully walking on their commute, or busing, it’s a nightmare.”

Mixton, who graduates in December, stopped taking the bus to campus when roads closed due to construction during the COVID-19 pandemic. Mixton was also upset with a lack of transparency regarding the cost and purpose of construction. The official notice from UF Business Affairs April 27 said roads were closed to allow for underground utility installations.

“Much of the underground infrastructure is over 50 years old and this program is a strategic replacement of the aging piping,” AnaLee Rodriguez, the Communications Manager for UF Business Affairs, wrote.

Mixton will be on campus after she graduates to act as an alumna advisor. She worries about the project going overschedule and impeding the beginning of the Fall semester.

“The construction that has been finished both inside and outside of buildings and on roads, it looks really good,” she said. “In the end, I always seem to like it.”

Dr. Bernard Hauser, a biology professor teaching in the Physics building off Museum Road this Summer, said road closures are necessary for old maxed-out lines to be replaced.

Hauser served on the faculty senate as a member of the infrastructure council when it discussed campus plans for the next decade in 2016. He said the goal was to improve pedestrian safety by closing most campus roads to outside traffic. Hauser began riding his bike to campus to shorten his commute after the intersection in front of the Physics building closed.

He said he doesn’t mind that the campus will have less traffic; he’s almost been hit by cars on its streets.

“By far the most dangerous part of the ride is on campus,” he said. “Once I get off campus, I’m on bike paths all the way. ”

Hauser said faculty hasn’t discussed more lenient attendance policies to accommodate for commute times due to construction, but he understood students may have a harder time getting around. One of his students last semester, who had to drive to campus because of a broken leg, was 30 minutes late to a final exam because she kept meeting dead ends due to construction.

Patty Asman, 51, and her incoming freshman daughter Justine Asman, 17, were shocked by the scale of campus compared to the rest of Gainesville. Justine Asman will live at Infinity Hall in Fall and the lack of student parking drove her to consider riding a moped or the bus to campus, rather than having a car.

RTS officials have not responded to media queries as of Sunday evening about the Summer bus schedule and the construction’s effect on drivers. Signs on buses and graphics on the RTS website advertise available bus driver positions.

For Justine, the construction seen during the Gator Days event in early April didn’t bother her; instead, it is an exciting promise of campus expansion. 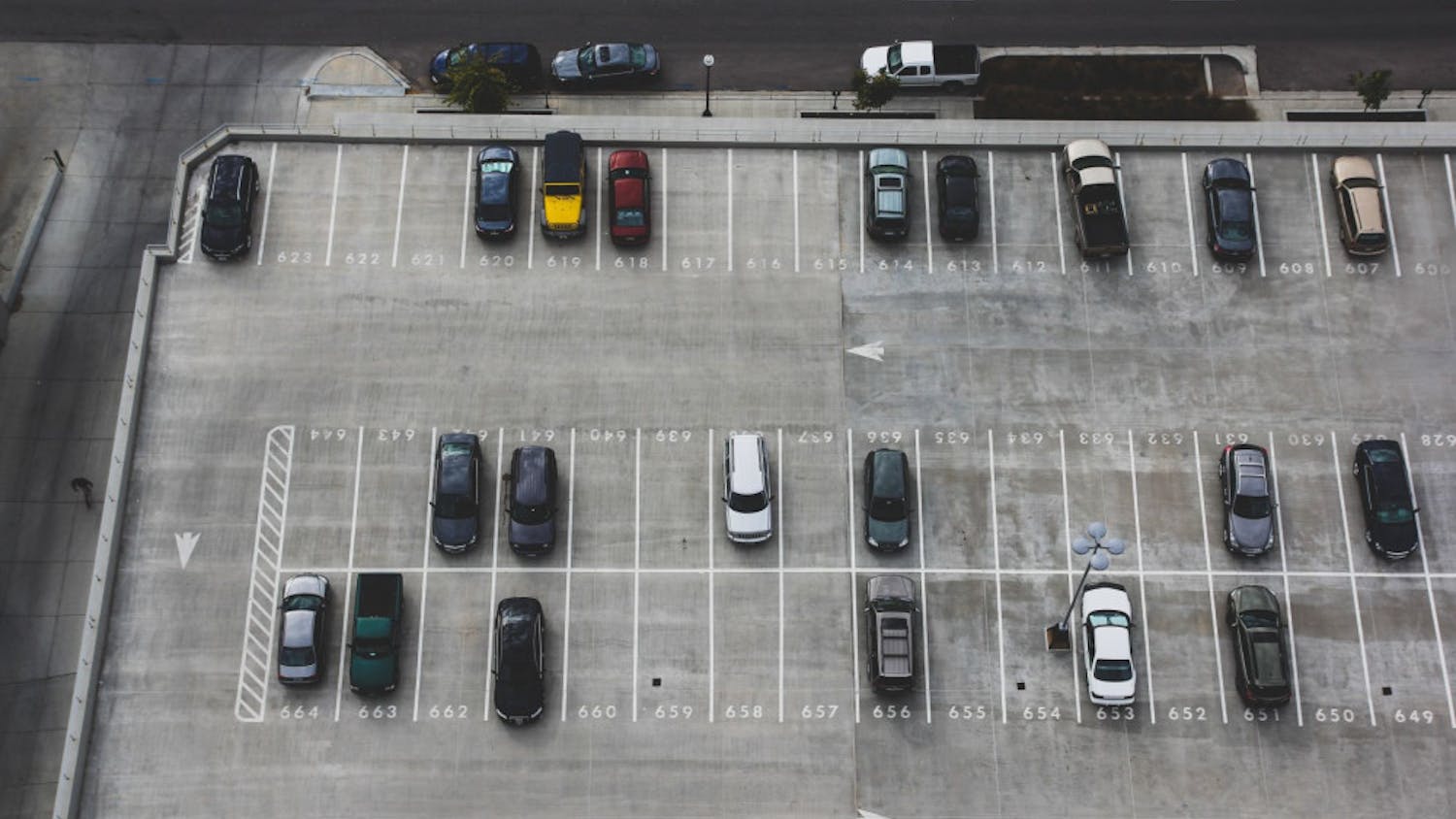