Moore brings over 20 years of coaching experience back to Gainesville

Twenty-three years after ending her tenure as the head coach of Santa Fe Community College’s women’s basketball team, Jackie Moore returns to Gainesville to take over one of the biggest roles in college sports.

"We are incredibly blessed to have Jackie join our staff," Finley said. "Her experience, knowledge of the game and passion for connecting people will make an immediate impact on our program.”

Moore’s impact shined at Arizona State, where she helped guide her team to six NCAA Tournament appearances and seven-straight seasons with at least 20 wins.

Florida basketball's first season under Finley included its first trip to the NCAA Tournament since 2016. The Gators ended their season with a 21-11 record and an unprecedented 10-6 record in conference play that came after losing the first two games of conference play.

"Kelly's knowledge of the game, enthusiasm and ability to motivate and connect with her players was on full display last season,” Moore said. “I am looking forward to my partnership with Kelly while bringing my coaching experience to UF women's basketball to continue building a winning culture and tradition."

Along with her coaching experience at Santa Fe, Moore was also the Saints’ starting point guard for two years before she played for Armstrong State.

Moore’s return to Gainesville signals another move forward in the Finley era, as UF’s women’s basketball team looks to keep the momentum going into next year’s season.

Enjoy what you're reading? Get content from The Alligator delivered to your inbox
Subscribe Now
Support your local paper
Donate Today
The Independent Florida Alligator has been independent of the university since 1971, your donation today could help #SaveStudentNewsrooms. Please consider giving today.
Brenda Bogle 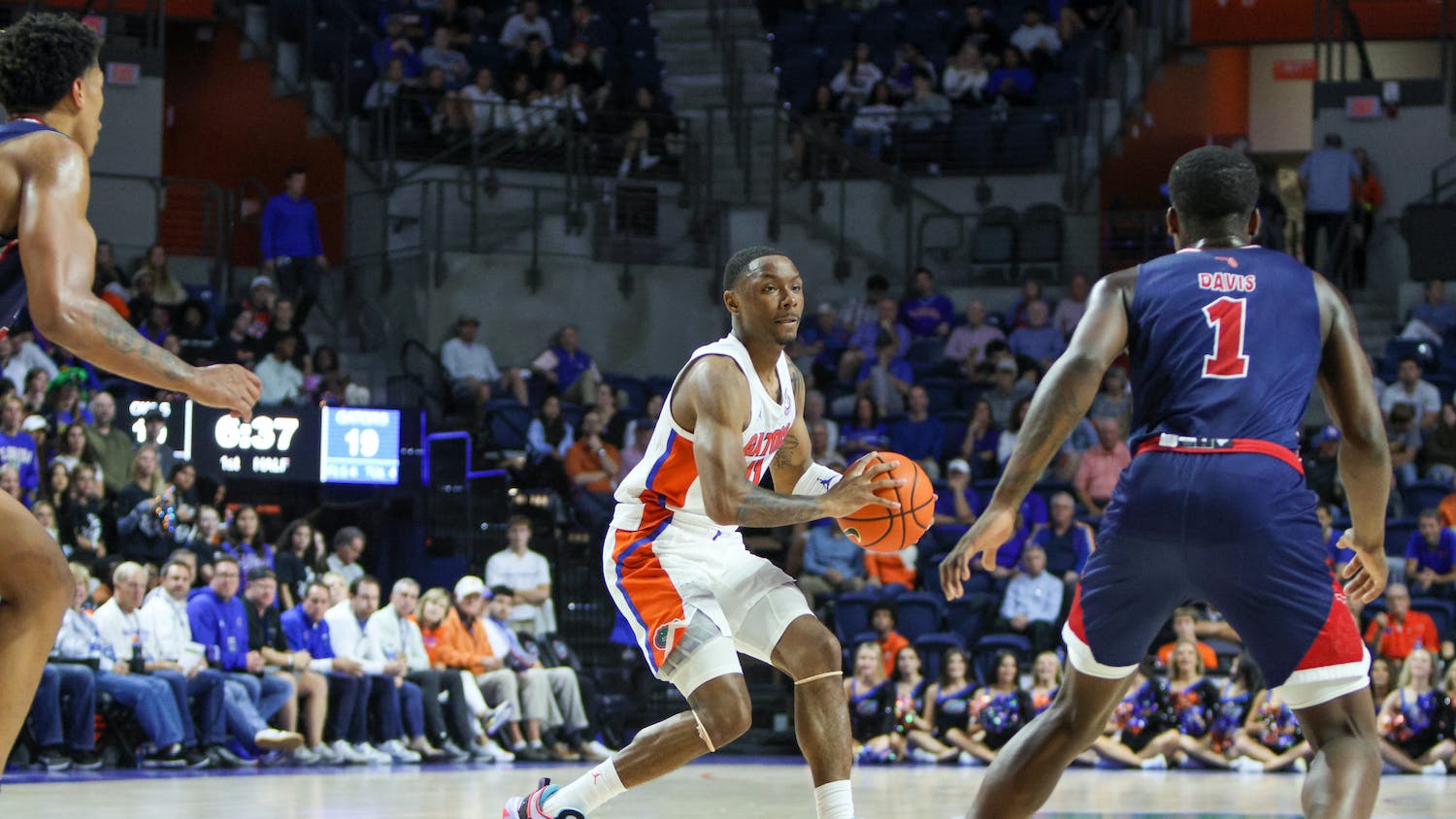 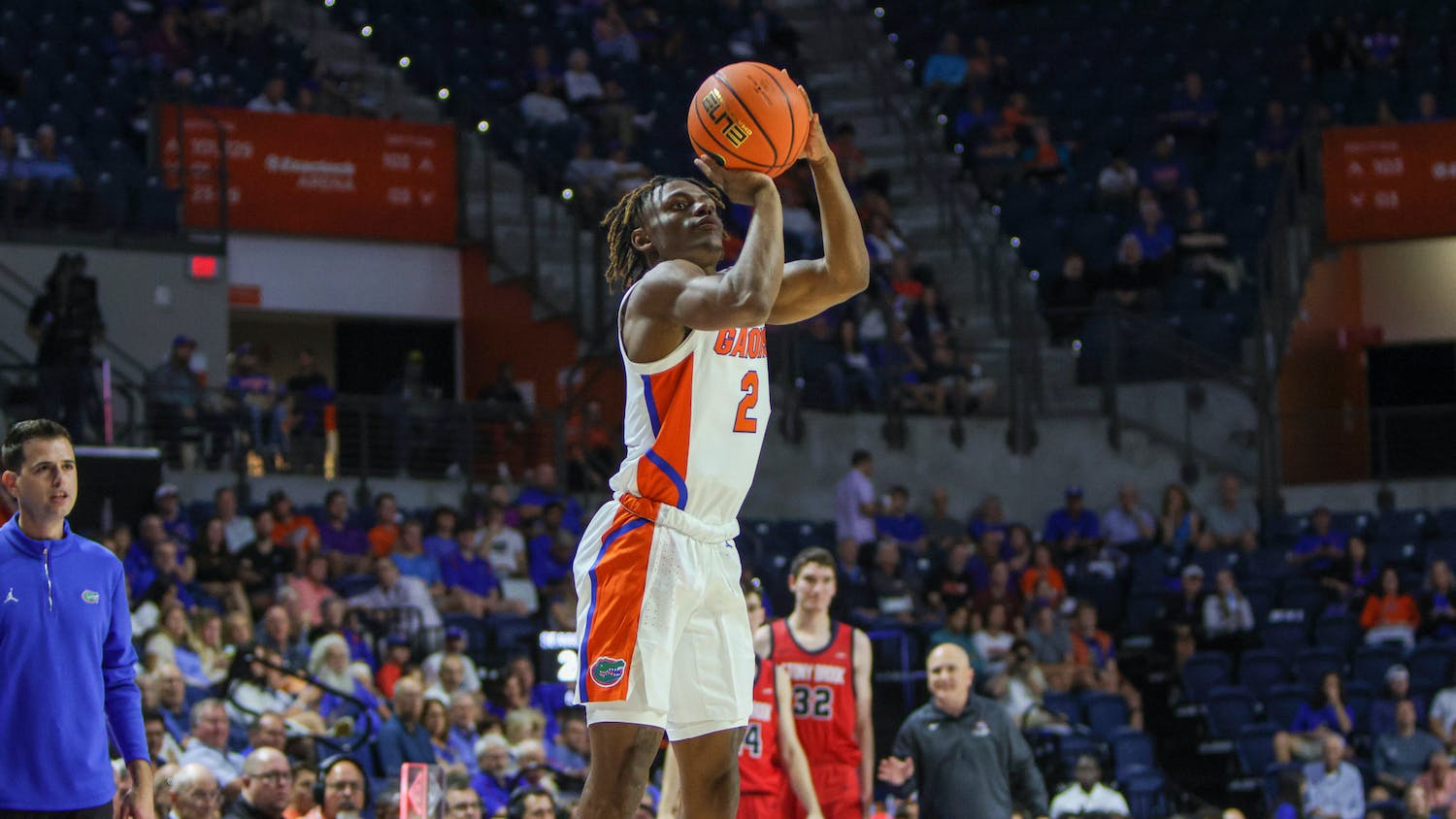