Just one week following their elimination from the NCAA baseball postseason, the Gators’ offseason plans are underway.

The first order of business? Changes to the coaching staff.

Monday, Florida baseball announced the addition of Taylor Black as an assistant coach. Black joins the Gators after a five-year stint with the Detroit Tigers organization’s scouting department.

Black gained plenty of NCAA coaching experience before moving to MLB. He spent four seasons on North Carolina State’s coaching staff from 2014-2017. In that time, the Wolfpack went 110-70 and appeared in three-straight NCAA Tournaments. NC State batted .271 across three seasons under Black and held a collective .973 fielding percentage during his tenure.

"We could not be more excited to have Taylor join our coaching staff," head coach Kevin O'Sullivan said. "He is an excellent addition that rounds out our staff as we look to get back to competing for National Championships."

Black, who played collegiately for the Kentucky Wildcats, brings plenty of diverse experience to the Gators. His time in scouting and development, as well as his savviness for hitting and fielding, could be a useful tool for the young Florida roster.

With Florida bounced out of the NCAA Tournament on early notice, Black and O’Sullivan can get started right away with UF’s offseason schemes. 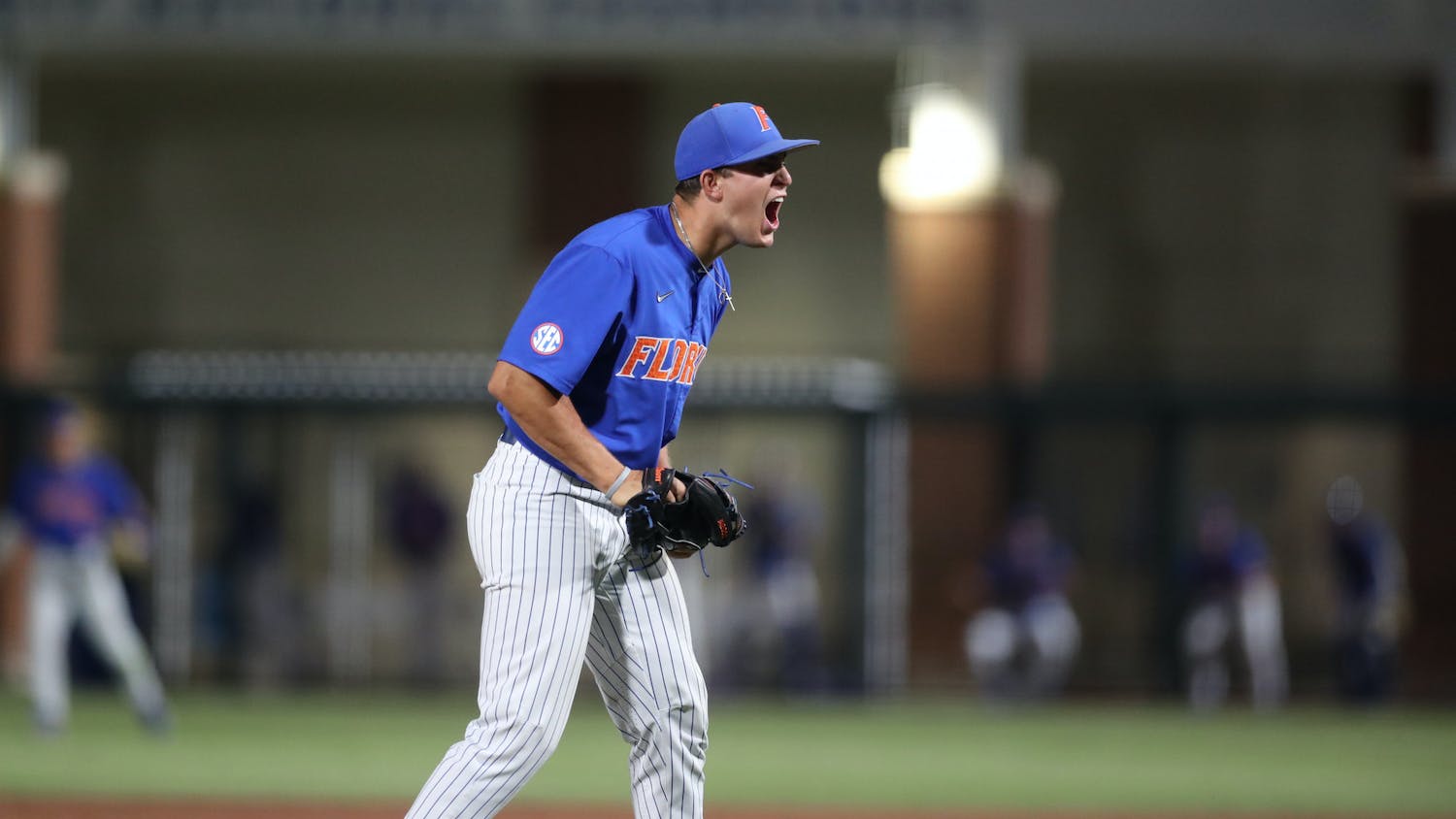