The Clarence R. Kelly Community Center strives to return the building to a hub for Duval Heights’ young and old

The center, located at 1701 NE 8th Ave. near the East Gainesville Walmart, strives to return Duval Heights to its tight-knit glory days, which residents said peaked before transitory home-owners and renters populated the neighborhood by the mid-seventies.

“Sometimes it has to go down in order to go up,” Nix said.

The hub, which replaced the original building that was demolished last year, bids to live up to the passion of its namesake: Clarence R. Kelly, who passed away in 2011 after serving as the original center’s director for over three decades. The opening came two weeks after the Gainesville City Commission decided to move forward with a plan for Citizen’s Field, a sports complex half a mile away from the new center.

He was a no-nonsense man who helped children set goals and be optimistic, according to Ben Roy Williams, Kelly’s friend and lifelong Duval community member.

“He taught the kids right from wrong,” Williams said.

Williams said the new programs will ensure the community’s youth do not get into trouble.

Charlene Kelly, a 65-year-old widow, said her husband’s dream of a larger space had finally come to fruition.

Roxy Gonzalez, the director of Parks, Recreations and Cultural Affairs in Gainesville, said focus groups would help determine the kind of programming that would be available at the center. It will continue pre-existing summer camps and after-school programs with additional athletics, such as basketball and flag football, she said.

Pete McNiece, a Wild Spaces and Public Places project manager, oversaw the rebuild, which included improvements like a significantly larger park featuring a garden and a renovated playground and basketball court; lights will allow the community to play ball even after dark.

“For the next 50 years, I hope this facility will serve all of the Duval community’s needs,” he said. 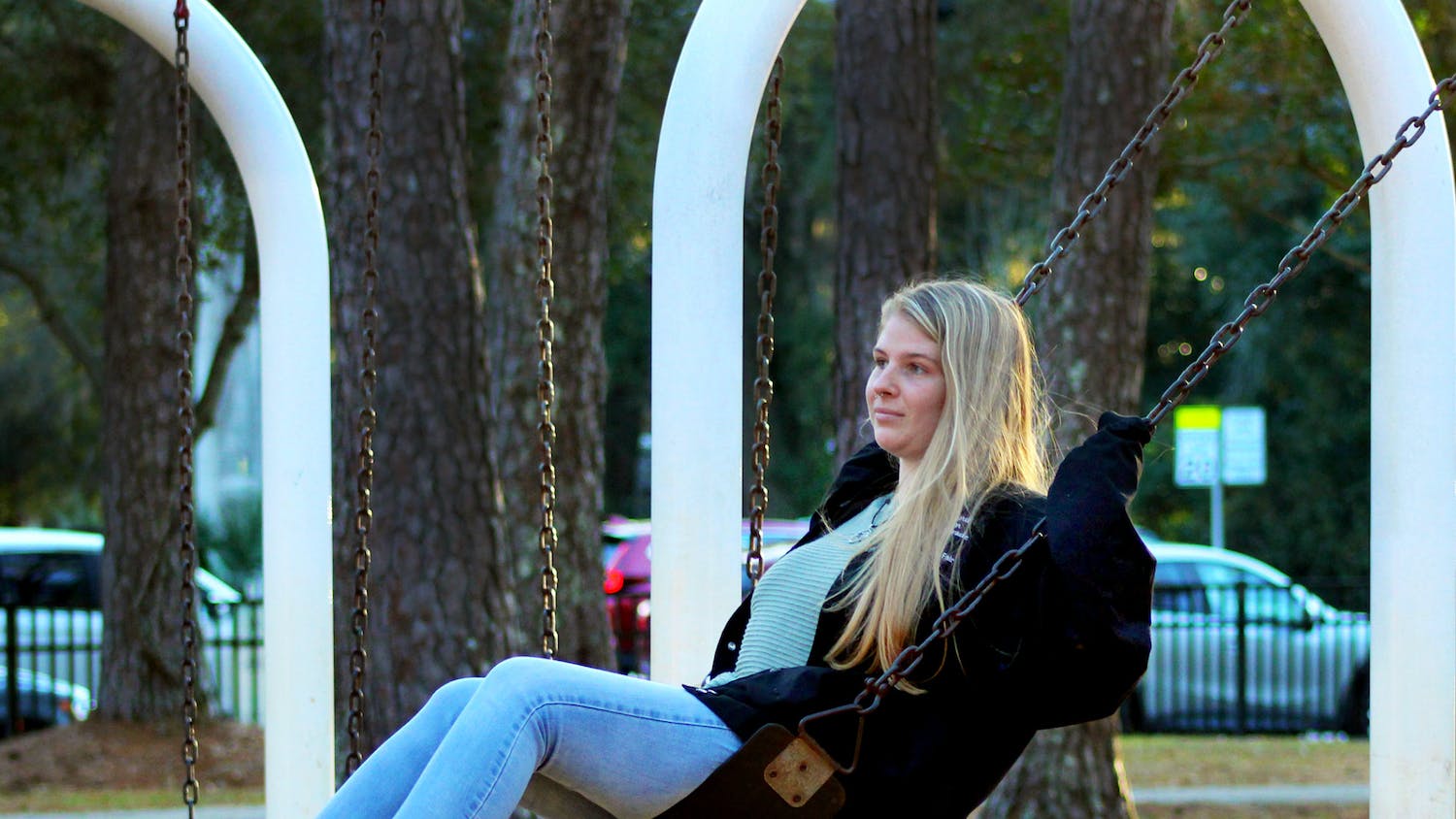