The U.S. Justice Department announced the indictment of Trevor Hruby, a 24-year-old Gainesville resident, on four counts of child pornography production and one count of possession Friday.  He also faces charges for allegedly sexually assaulting a child last year at A Child’s Dream preschool, where he was a teacher. He has been in the Alachua County Jail since September, 2021.

A judge told him his charges June 29 before returning him to U.S. Marshals Service’s custody. He allegedly possessed pornographic material involving children younger than 12.

The Justice Department said the investigation was a joint effort between the FBI and the Gainesville Police Department.

Hruby’s next court date is a case management set for July 27. His federal trial for the child pornography indictment is set to begin Aug. 3, according to the Justice Department’s release. 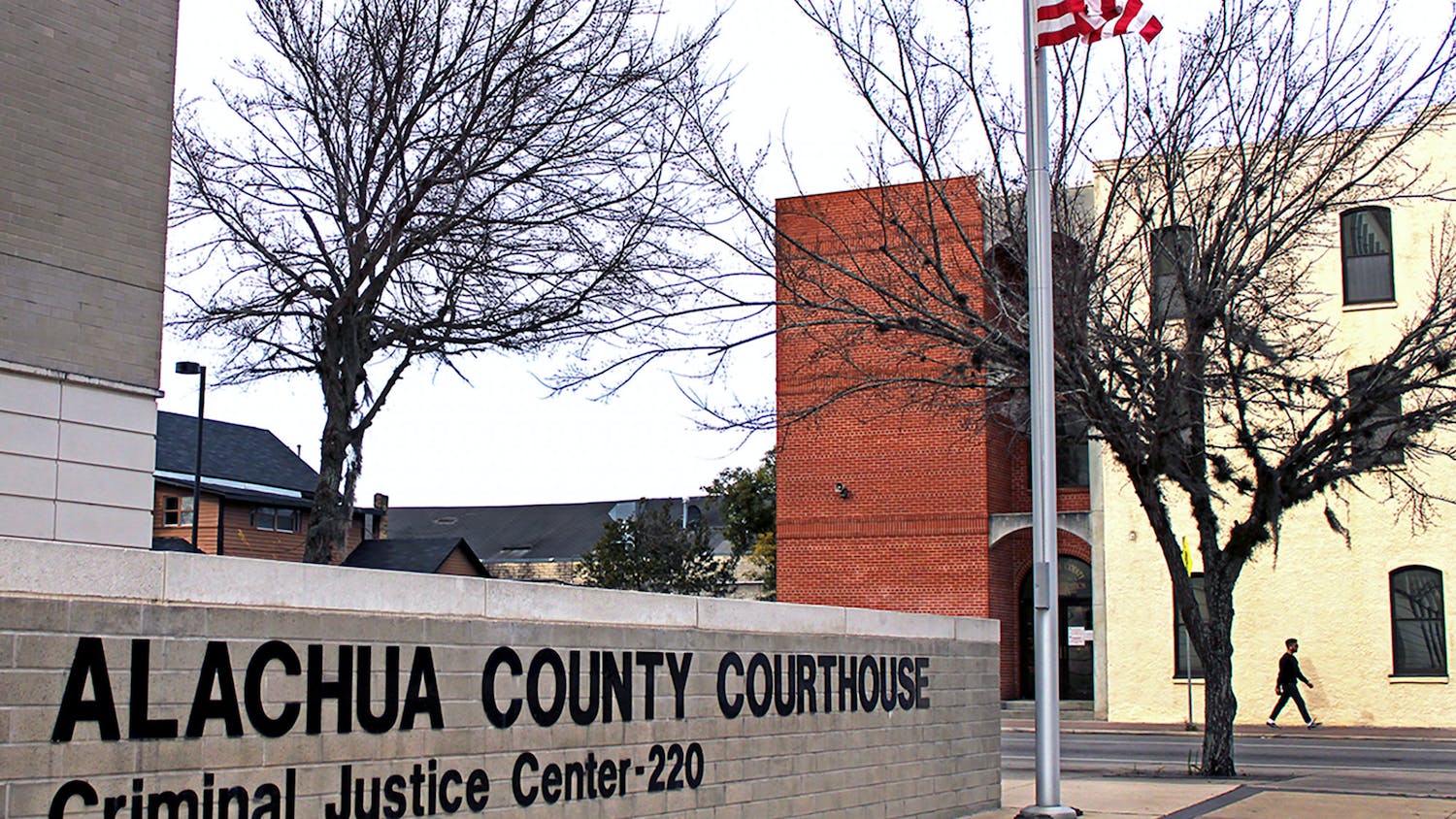