The Gators failed to complete a 17-point comeback against Tennessee

Football is a game played in three phases.

Defensively, however, UF was far from perfect. Mistakes made by defensive coordinator Patrick Toney’s unit were too much to overcome as the Gators were sent home from Knoxville still winless in the Southeastern Conference.

Now-unranked Florida fell to now-No. 8 Tennessee 38-33. Despite the close score, the game seemed all but over heading into the fourth quarter. The Volunteers held a three possession lead over head coach Billy Napier.

Napier employed the talents of Anthony Richardson to complete a miraculous near comeback. The redshirt sophomore threw for a career high 453 yards and scored four touchdowns, with two through the air. Following two games in a row with momentum-changing interceptions, Richardson only tossed one pick while taking his last shot at the win; however, he did lose a fumble in the early minutes of the fourth quarter.

“I just prepared hard. I focused a lot more,” Richardson said during the postgame press conference. “One of my coaches told me that preparation is key, and pressure is for the unprepared, and I feel like I was prepared for this game.”

The Gators’ comeback was assisted by an onside kick recovery and a defensive stop on fourth down. Nevertheless, one clutch drive defensively couldn’t redeem Florida of its earlier mishaps.

Volunteers quarterback Hendon Hooker torched UF as he pleased. The senior threw for 349 yards and two touchdowns. He also led Tennessee in rushing with 112 yards and a touchdown.

Florida’s defense was seemingly unable to contain Hooker from scrambling out of the pocket. Members of the Gators secondary — specifically sixth-year senior Trey Dean III — were responsible for multiple blown coverages that led to huge gains and eventual scores.

The Volunteers notched two scoring drives of five plays or less. Their shortest drive was 62 yards. UF’s defense allowed Tennessee head coach Josh Heupel’s prolific offense to drive up the field with ease and efficiency. Despite having a time of possession nearly 10 minutes less than the Gators, UT emerged victorious and equaled Florida’s production offensively.

“I think when we evaluate the tape, like I mentioned earlier, there’s going to be things we can do better in all three areas of our team — players, coaches, in-game decision-making, fundamentals, communication.,” Napier said. “And that’s where we’re at. That’s exactly where we’re at as a football team.”

Napier and UF get another break from high-level play next week, hosting Eastern Washington (1-2, 0-1 Big Sky) back in Gainesville. Even so, the Gators cannot avoid SEC play for long.

Following the in-conference break, Florida is tasked with finishing out its SEC schedule. Three of those opponents — Georgia, Louisiana State and Vanderbilt — currently outrank the Gators in total offense.

Napier is in a position where he has experienced the floor and ceiling of each part of his team. At one point or another in the season, the offense has needed to carry the defense and vice versa. Synergy is the missing piece to Florida finding success in the SEC.

The Gators aren’t necessarily doomed, but the road from here won’t be easy. It’s difficult to point to what the team can improve on when its weaknesses seem to change on a weekly basis.

Napier is at a crossroads — the direction he chooses will decide the fate of his team this season.

Florida kicks off against Eastern Washington Oct. 1 at noon. The game will stream on SEC Network+. 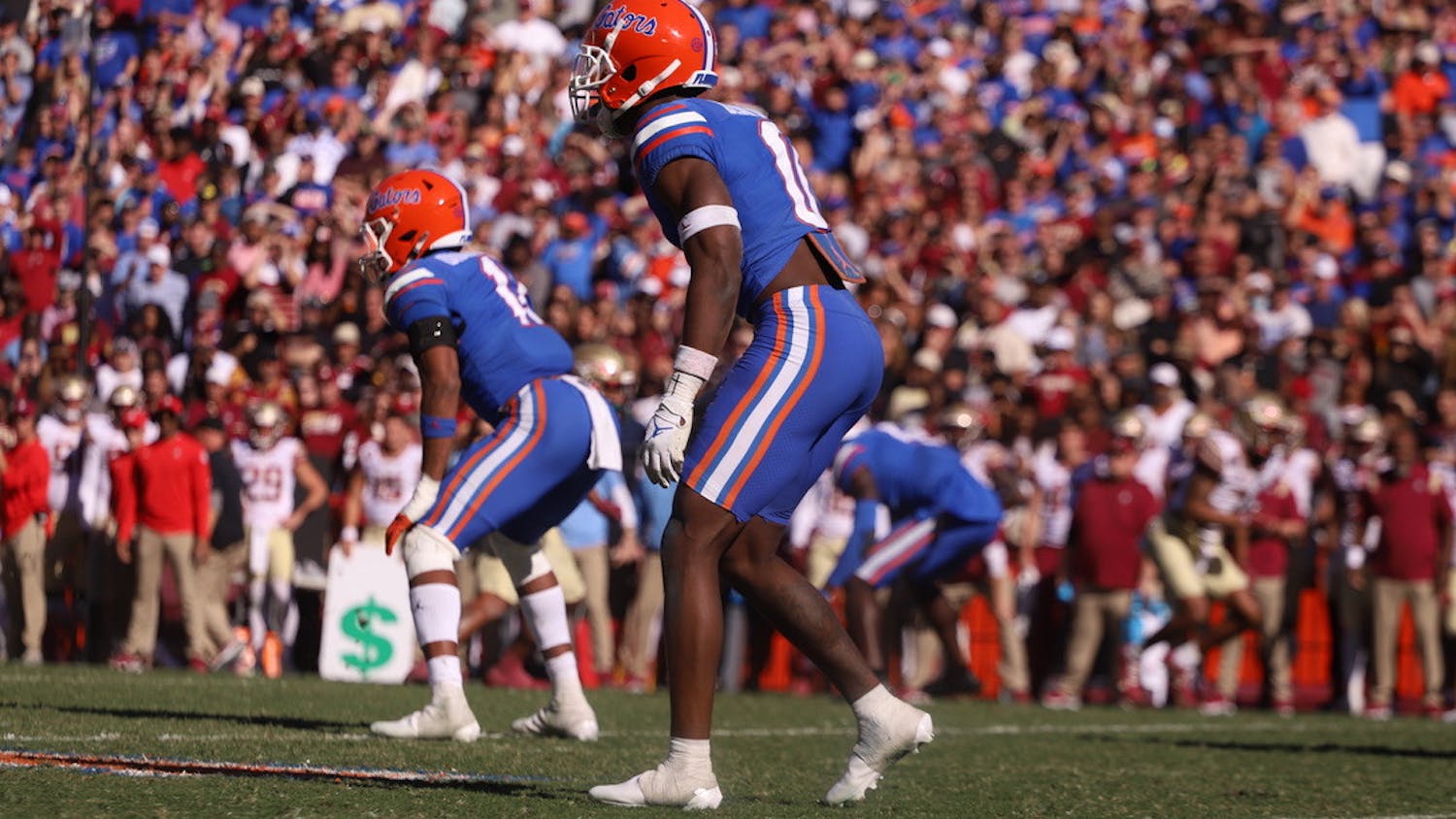