Midfielder Julianne Leskauskas was involved in both of Florida’s goals

With her first touch, Leskauskas struck the ball perfectly as it glided from outside the box past South Florida goalkeeper Sydney Martinez for her second straight match with a goal.

“It’s such a huge energy boost, especially for us when these games are kind of end to end,” Bohon said.

The teams remained physical all night long as six yellow cards were handed out, five of which were given to USF players.

The Bulls dominated the first half, outshooting the Gators eight shots to four. USF’s early chances mostly came from outside the box and failed to threaten Florida junior goalkeeper Alexa Goldberg.

UF failed to generate chances for most of the half, but it managed three shots in the last five minutes of the first half. Gators redshirt freshman Oakley Rasmussen took a shot on goal from the left side of the box, but Martinez was able to snag it.

The teams went into halftime tied scoreless, but the match became much more electric in the second half.

In the 55th minute, Leskauskas launched a shot that rebounded off Martinez to Florida forward Alivia Gonzalez. She unleashed a shot from the left side of the box that was ultimately saved.

A costly turnover from USF forward Serita Thurton gave Florida the match's first goal. Thurton’s errant pass fell to Leskauskas, who hit a laser from outside the box into the bottom right of the goal in the 61st minute.

“She’s just money when it comes in front of the goal,” Bohon said.

USF equalized in the 73rd minute when midfielder Rosalia Muino Gonzalez received the ball at midfield. She crossed it into the box towards Bulls midfielder Chiara Hahn, who volleyed it into the net. Goldberg managed to get her fingertips on the ball, but she couldn’t keep it out.

The Gators remained relentless in their attack and broke through for the winning goal in the 82nd minute. Senior midfielder Syd Kennedy dribbled the ball twice at the left side of the box and fired the ball home. Kennedy scored her first goal of the season and gave the Gators the lead.

Leskauskas assisted the goal with a pass from the middle of the field. She said it was great to help the team however she could.

“I heard Syd just screaming,” Leskauskas said. “I gotta tell you, when she’s screaming like that, I know she’s gonna be in a good spot.”

The Gators finished with 15 shots — including eight on target — compared to the Bulls, who managed 17 attempts and only four on target.

Florida will host its in-state rival, the Florida State Seminoles, Sunday at 5 p.m. The match will be streamed on SEC Network+. 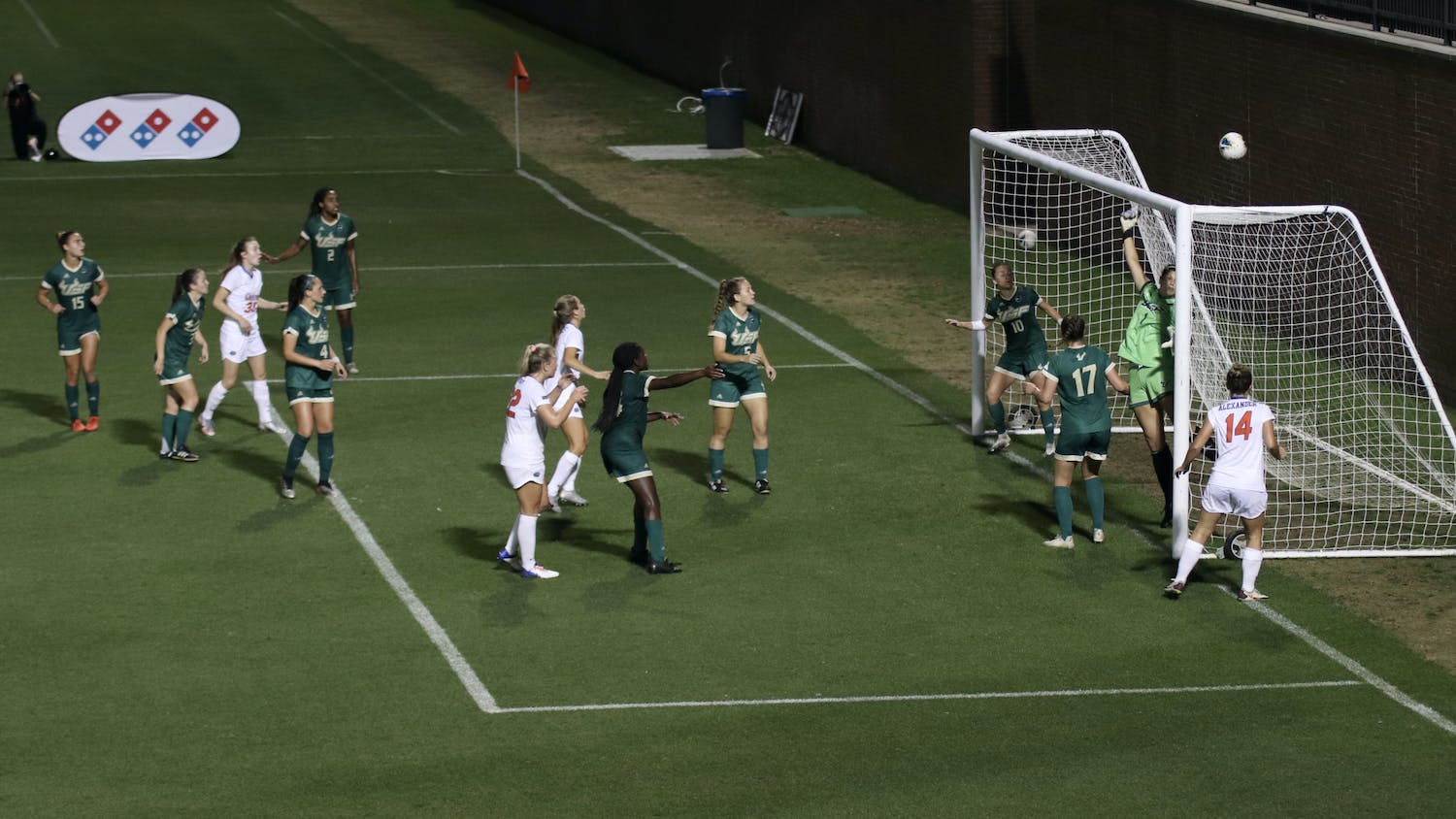 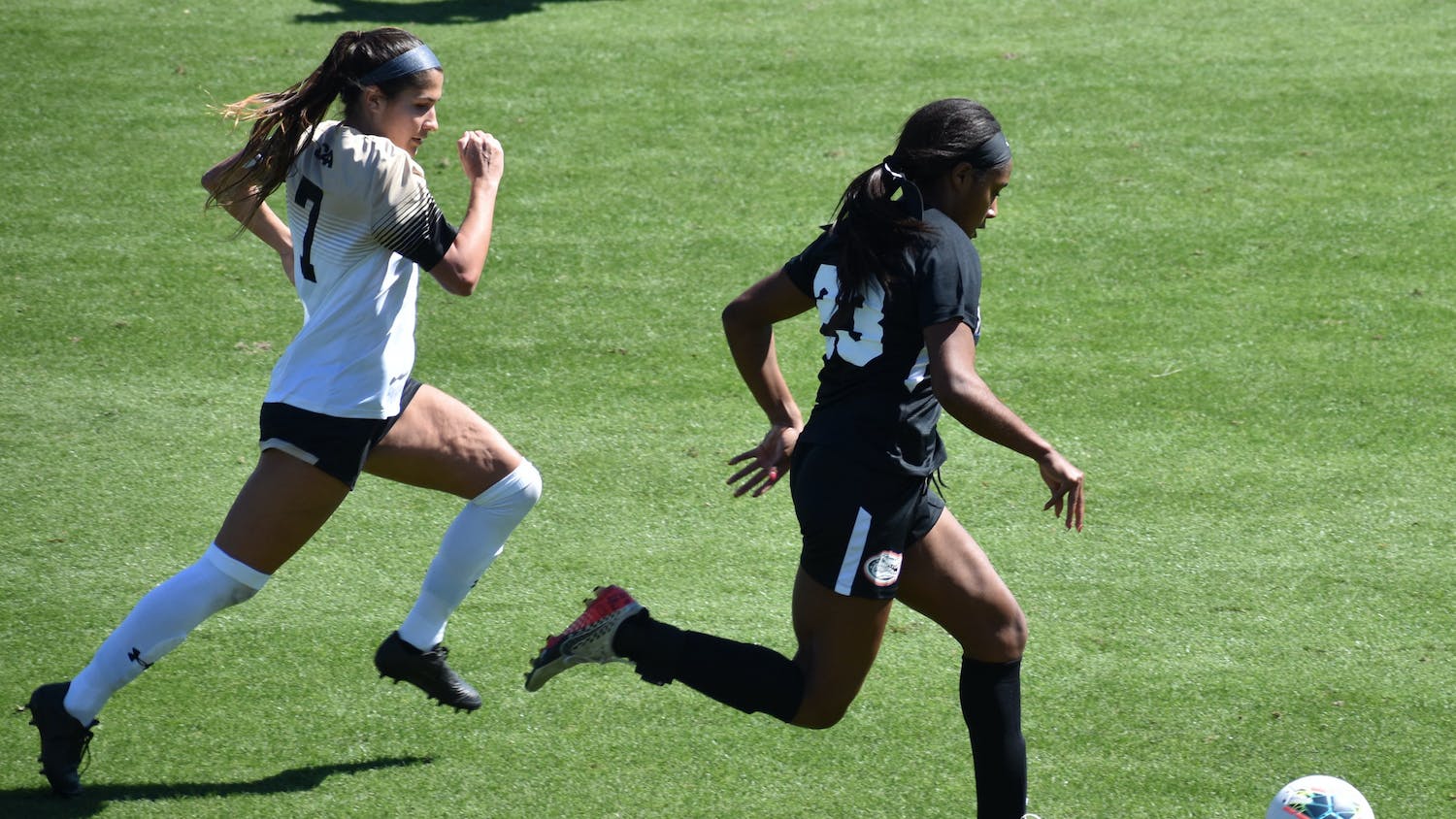