A concerned alumna's open letter to the UF Board of Trustees

Selection based solely on political identity, not merit

As a proud UF graduate, I am writing to express my grave disappointment that Ben Sasse appears to be a shoo-in as UF’s next president.

His selection appears to be based solely on political identity, not merit, as Gov. Ron DeSantis’ chief of staff reportedly helped guide Sasse through the selection process. Moreover, as Nate Monroe warns in the Tallahassee Democrat, “Sasse's coronation would be the crowning achievement of the DeSantis-led effort to defile the University of Florida.”

DeSantis’ contempt for free speech, LGBTQ rights and academic freedom are well-documented and need not be recounted for you. All thanks to a recent law, applications for college presidential openings were made confidential to conceal from UF’s stakeholders what appears to be the politically motivated appointment of an unqualified candidate as president of Florida’s most celebrated university.

Not only has Sasse accumulated a divisive, hard-right voting record in the U.S. Senate, but he’s also unqualified to run a major public research university. The highlight of Sasse’s brief tenure as president of the regional Midland University, which Carnegie classifies as a “Master's Colleges & Universities: Small Programs,” was his elimination of faculty tenure.

According to Midland’s catalog, the private college is affiliated with the Nebraska Synod of the Evangelical Lutheran Church in America and enrolls just over 1,400 students. Presiding for five years over such a small, private, religiously affiliated liberal arts school hardly prepares Sasse to lead a top five public research university that serves over 60,000 diverse students, including some 19,932 graduate and professional students.

I stand in solidarity with the nearly 300 members of the UF community who stormed Emerson Alumni Hall Oct. 10, in protest of the university’s sole presidential finalist. I deeply regret that your apparently imminent appointment of Sasse will leave me no choice but to renounce my alma mater and forsake Gator Nation due to its governing board’s eager compliance to the governor’s chauvinistic right-wing will to power. 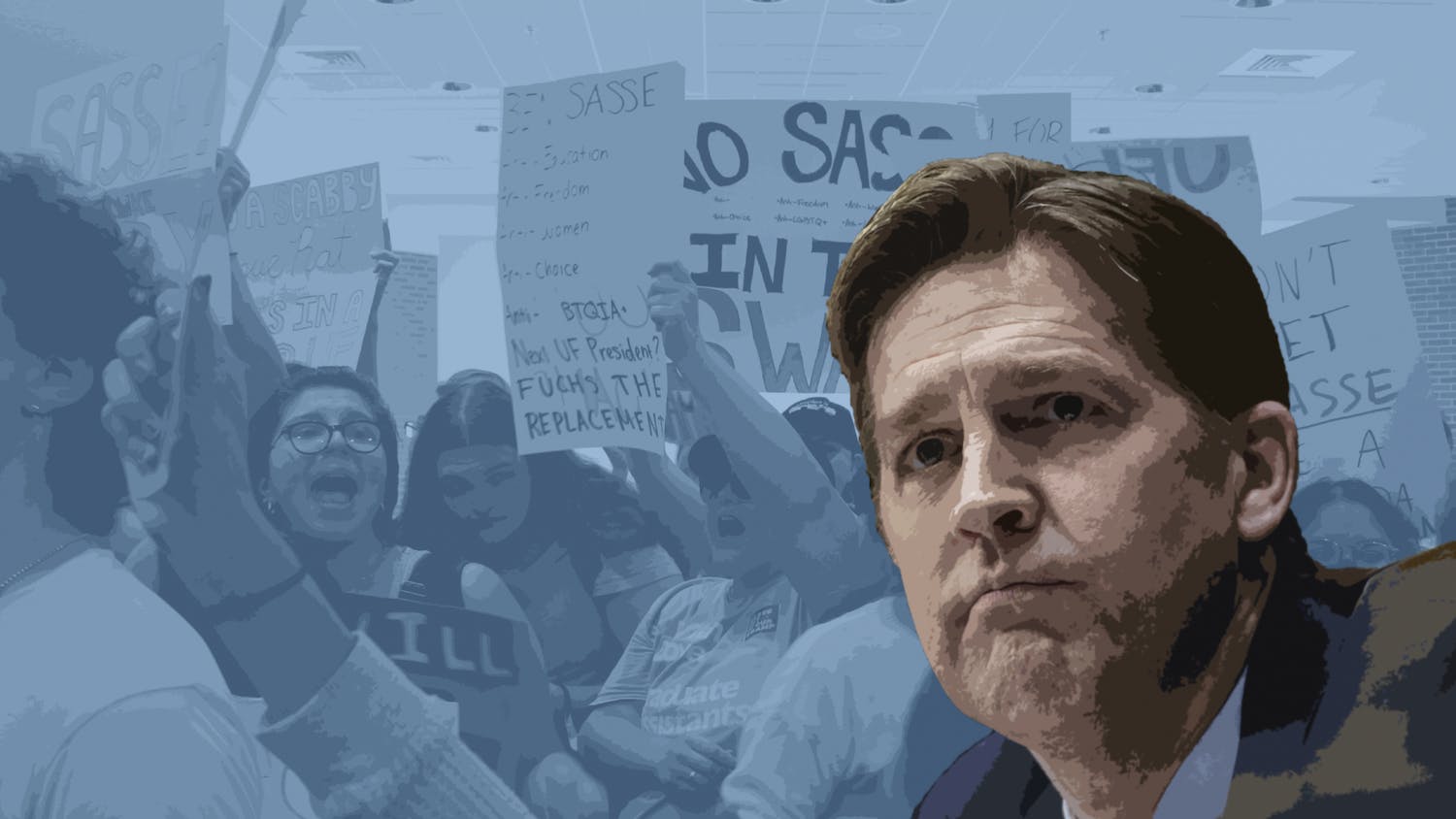 From Senate to the Swamp: A look at Sen. Ben Sasse’s Congressional history 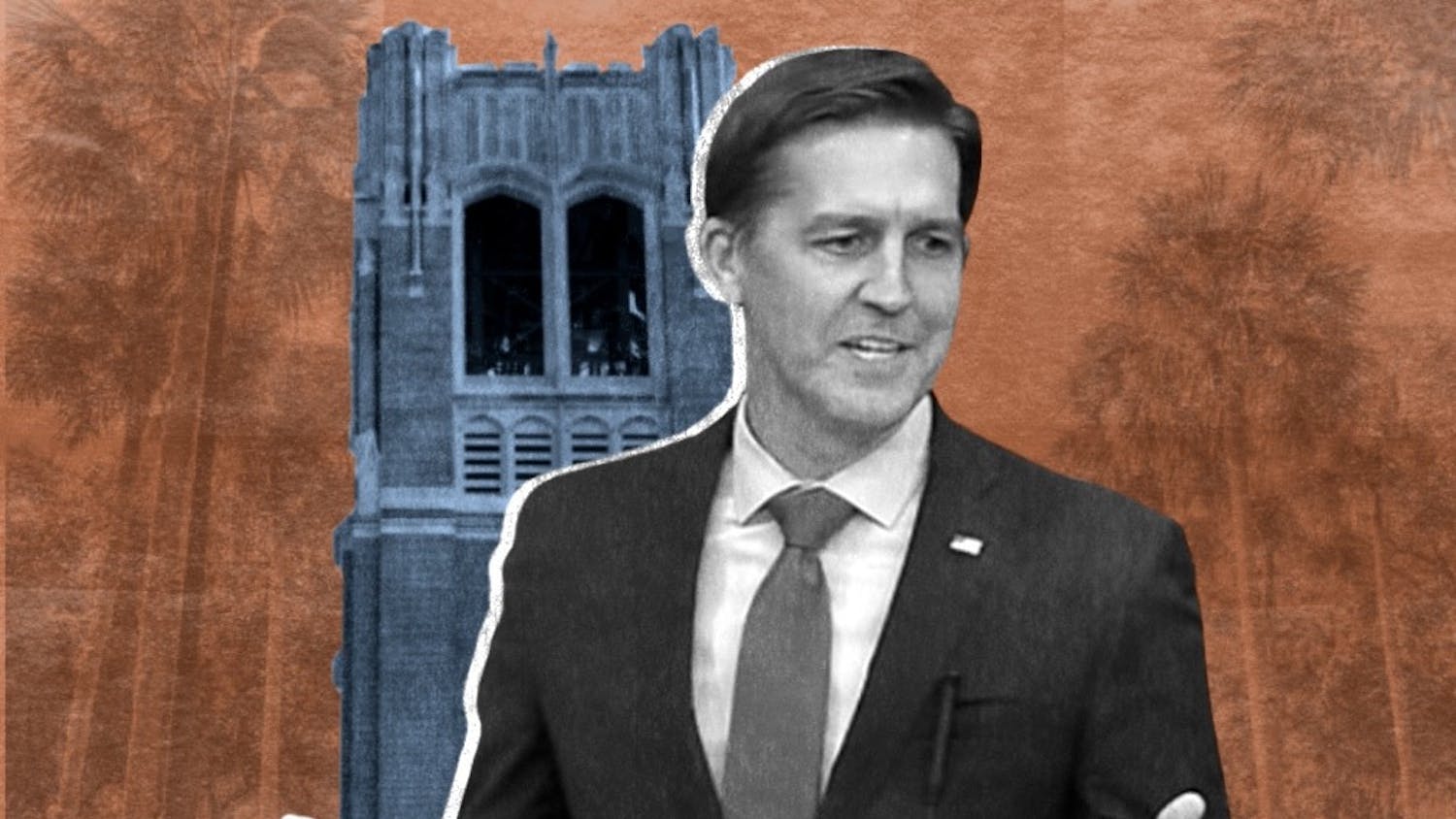