There are 3 forums scheduled Monday

UF Homecoming weekend will round off with an untraditional finale this year: UF’s sole presidential finalist Sen. Ben Sasse, (R-Nebraska), is coming to campus Monday.

Sasse has served as a U.S. senator since 2015. Prior to his time in Congress, he served as president of Midland University, a Lutheran college with around 1,600 students in 2022.

During Sasse’s visit, he’s scheduled to participate in open forums with the UF community. Outside Emerson Hall, student activists are planning to give their own feedback through organizing a protest against the Nebraska senator’s candidacy.

Sasse’s scheduled for several private meetings Monday morning as well, Steve Orlando, interim vice president for communications, wrote in an email. No specifications as to whom Sasse would be meeting with was given.

There are three forums scheduled throughout Monday afternoon for faculty, students and staff.

There’ll be no public comment at the forums, Orlando said. Instead, a moderator will ask questions to Sasse based on question submissions from the UF community.

The meetings will be held in the President's Ball Room, located on the second floor of Emerson Hall at 1938 W University Ave. Seating can accommodate the maximum capacity of 150 people, Orlando said, and an overflow room for 80 people will also be open.

Students, faculty and staff are encouraged to submit questions for the forum through UF’s presidential search question form. The question submission form is anonymous — respondents only need to mark whether they are a student, faculty member or staff member.

Submissions for the forum will close at 9 a.m. Sunday.

Questions will be selected based on relevance to ensure there aren’t duplicates, Orlando said.

Bryn Taylor, UF Graduate Assistants United co-president, has a lot of questions for Sasse — namely on his congressional voting record and public statements.

“How [does] Senator Sasse intend on earning the trust of LGBTQ students when he has voted to radically take away their rights for the last decade?” Taylor said.

Sasse has also been under fire from UF community members for his stance on abortion. The Nebraska senator has historically supported anti-abortion legislation and celebrated the U.S. Supreme Court’s overturn of Roe v. Wade in June.

As a way of voicing concern, a protest is planned to start during his Monday forums.

The protest, dubbed “Fuchs the Replacement” in some social media flyers, is scheduled for 2:30 p.m. outside Emerson Hall.

The protest coalition released a statement Oct. 8 expressing their worries about Sasse’s possible hiring as UF president. The group said his candidacy doesn’t follow UF presidential search qualifications like commitment to diversity and experience at a large academic institution.

“A community that is still recovering from last year’s academic freedom scandal, continued censorship, and other politically-motivated actions deserves a president who will unite and heal,” the statement said, “not divide and hurt.”

Organizing the protest happened fairly quickly, Taylor said, and many organizations felt similarly about the search committee’s choice to nominate Sasse as the sole finalist.

“Fortunately, the Gainesville community is very well organized, and we came together pretty quickly,” Taylor said. “Everyone was pretty much immediately in the same boat of ‘this is an awful pick, and we need to organize against this.’”

Others like Kendall Kroger, a UCW steering committee member, said she remembered feeling “flabbergasted” with the committee’s choice. Her immediate reaction was to get UCW involved in whatever protests they could, she said, as well as prepare for the upcoming staff forum.

The organization is convening an emergency general body meeting Sunday to inform them of the protest and Sasse’s visit. They’re still in the research phase, Kroger said, so they can form the best questions to submit before the deadline.

However, the announcement of Sasse’s candidacy and the subsequent process of Sasse visiting campus has felt rushed, she said.

“This whole turnaround is way too quick,” Kroger said.  “You’re telling me this man was not available on a Tuesday?”

“It’s shocking, and it’s scary,” Kroger said. “It’s really scary because they’re not taking our needs into any sort of consideration.”

The protest’s planned to go until around 5 p.m., after the last forum of Sasse's visit concludes. Groups organizing the protest expect a wide-ranging turnout, Taylor said.

Following the sessions, UF community members can share feedback on Sasse’s candidacy on the UF presidential search website, according to a UF press release Thursday. Feedback will be reviewed by the UF Board of Trustees in preparation for Sasse’s finalist interview, scheduled for 10 a.m. Nov. 1 in Emerson Hall.

Both the forums and the interview will be livestreamed on the UF presidential search website, according to the press release.

Correction: ﻿This article has been updated to reflect that Midland University had an enrollment of about 1,600 for the 2022-23 school year. The Alligator originally reported differently. 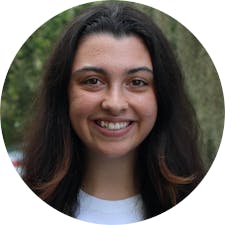 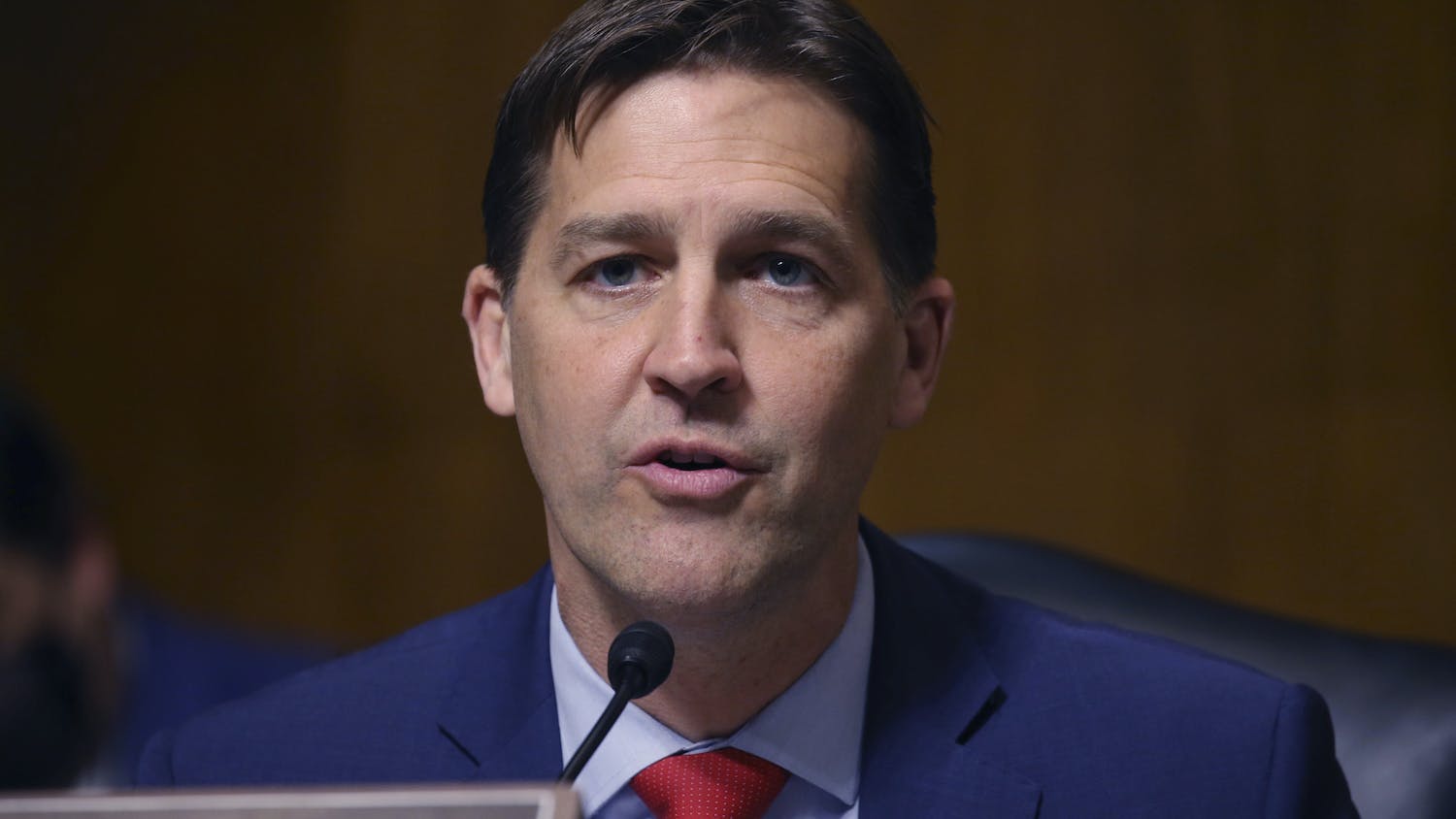 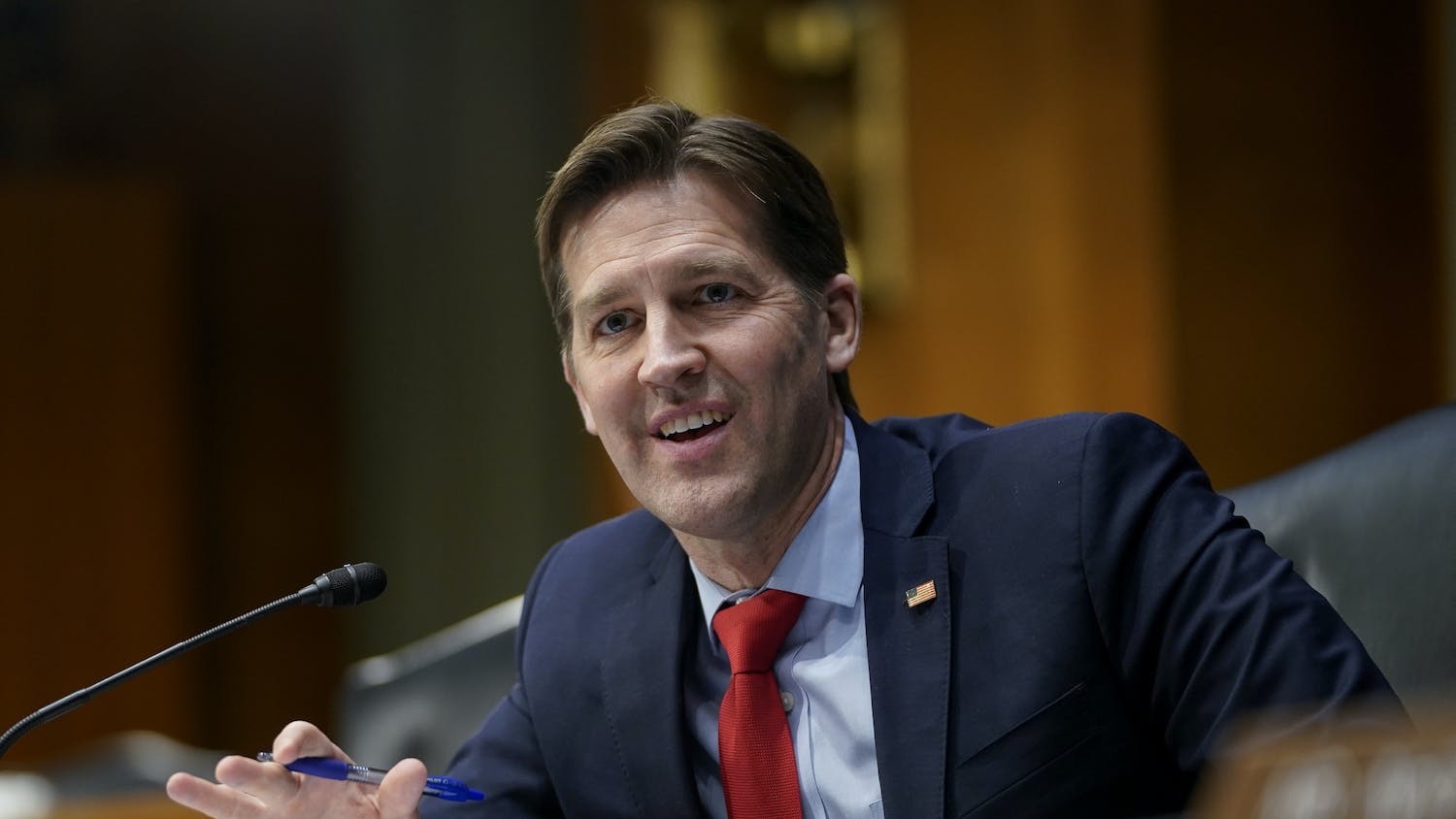 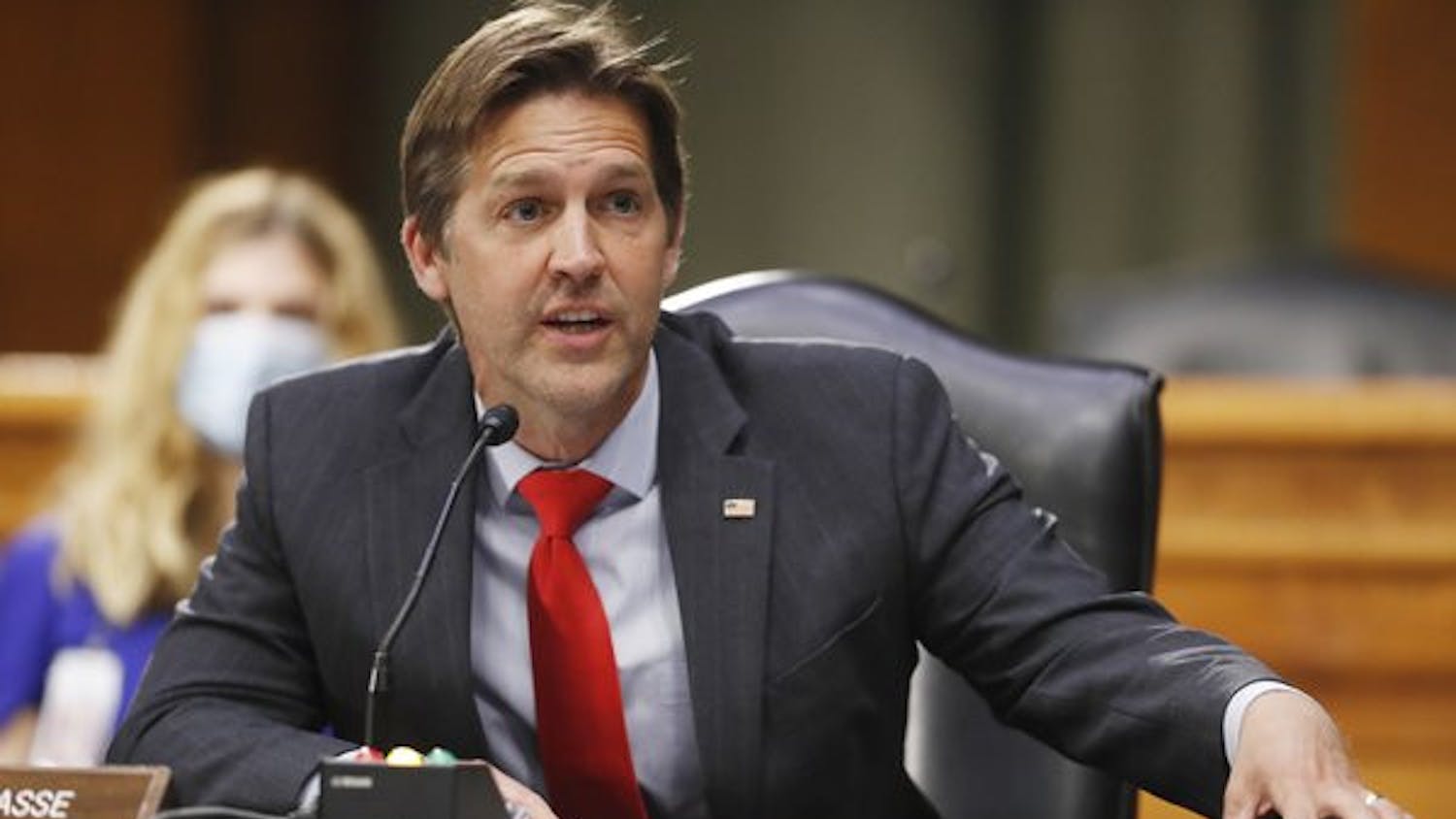