Sasse will visit UF campus Monday to meet with students

Sasse will come to campus Monday, where students and faculty are able to submit questions beforehand online and share their thoughts about him following the visit through UF’s presidential search website, where the event will also be live-streamed, according to a press release.

The UF Board of Trustees will interview him again in a live-streamed session at 10 a.m. Tuesday, Nov. 1 in Emerson Alumni Hall.

Sasse has represented Nebraska as a senator since 2015 and sits on the U.S. Senate Finance, Budget, Judiciary and Intelligence committees. He served as the president of Midland University from 2010 to 2014, and previously taught at Yale University and University of Texas.

In UF’s presidential search, which began in March, the university reached out to more than 700 potential candidates, according to the press release. It culminates in Sasse’s visit to the campus Monday to meet with. He will need to be confirmed by both the UF Board of Trustees and the Florida Board of Governors before he can officially replace President Kent Fuchs in the Spring semester.

“The University of Florida is the most interesting university in America right now,” Sasse said in the press release. “The caliber of teaching and research at UF is unmistakable, carried out through the core principles of shared governance and academic freedom. I’m thrilled about the opportunity to work alongside one of the nation’s most outstanding faculties.” 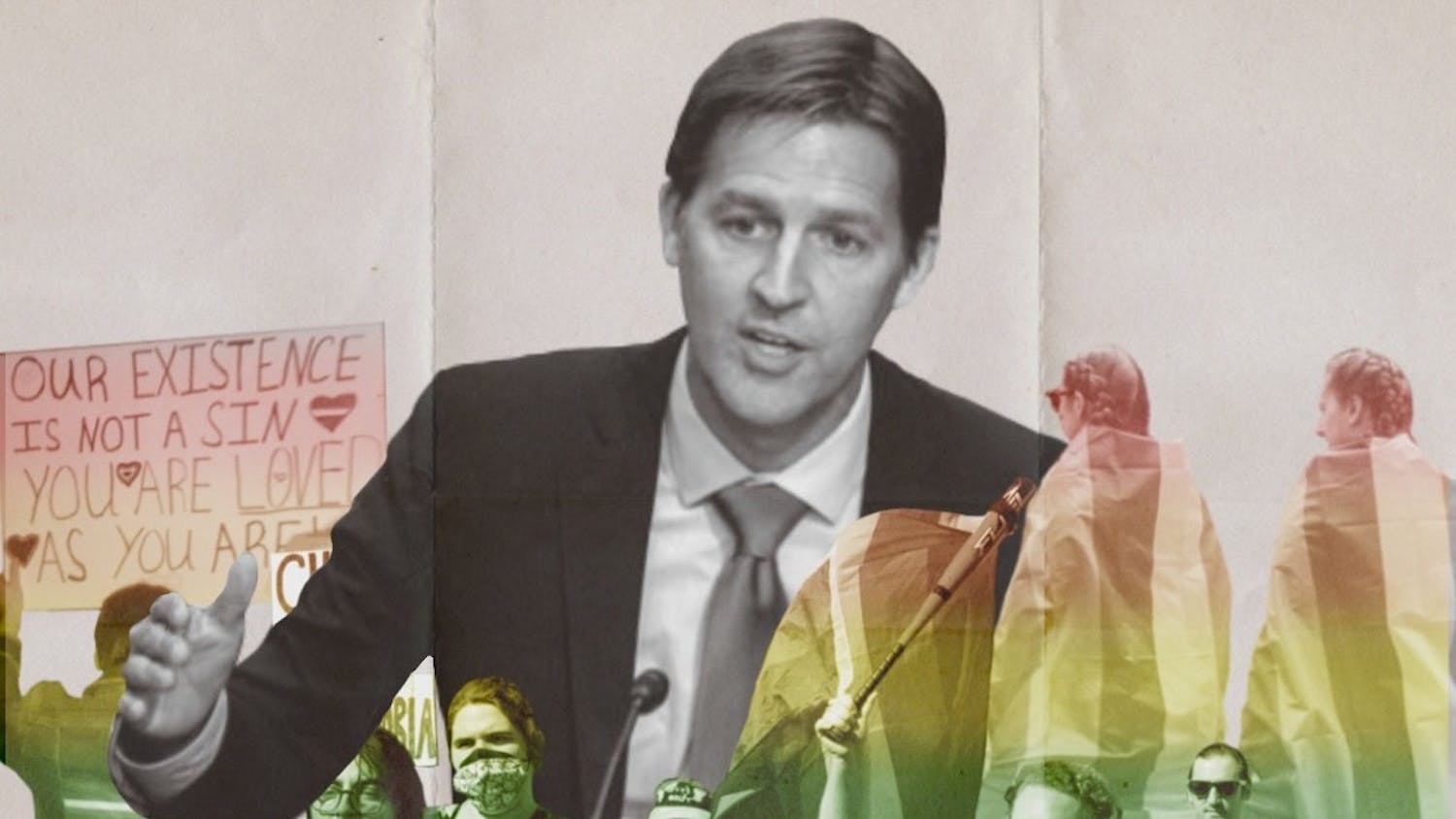