Dozens of individuals congregated in front of the wooden pavilion that functioned as a stage, sang along to live music and swayed to the sounds of electric guitars. While some people listened passively from the park’s scattered tables, others had traveled specifically for FEST, an annual underground music festival held in Gainesville.

FEST, the three-day, multi-venue event, celebrated its 20th anniversary Oct. 28-30. Performances were scattered across a variety of downtown Gainesville locations — with music venues like Heartwood Soundstage, bars like The Bull and other local establishments featuring lineups of punk rock, pop-punk and other musical genres — drawing in crowds from across the country.

“[FEST] is special to me because it’s not like other festivals,” he said. ”It’s more like a convention – you’re there with like-minded people.”

Attendees interested in venue-hopping all weekend could purchase three-day passes that ranged from $235 to $250. However, three venues were free and available to the general public regardless of a ticket pass: 4th Ave Food Park, Mai Kai Kava Bar and The Bull.

Each venue’s lineup included musical performances that lasted the majority of the afternoon and evening.

One of the reasons Sarkis enjoys playing FEST, he said, is the sense of community created among performers.

Typically, musical festivals can lean too expensive and party-like — valuing experience over enjoyment, Sarkis said. Compared to these traditional events, he said, FEST provides a place for artists to genuinely support one another and enjoy each others’ music, which is what pulled him to return this year.

The weekend was Quinn’s second year attending FEST. In addition to offering a chance to spend valuable time with family and friends, he said the festival introduced him to new musicians.

“There are definitely a few artists that I am very excited to see,” he said. “But I came to learn a little bit [about other artists].”

By the afternoon of the second day of FEST, he had already noted six new artists to listen to post-festival, adding them to a playlist titled “Check Out Again,” Quinn said.

Kyle returned to FEST for his third year because of the relationships he’s formed with other attendees and performers over the years, he said.

The community created among FEST attendees is a constant at the music festival, he said.

“Everyone gets along; everyone helps each other out,” Kyle said. “You can talk to people for the first time, and you guys are friends in 10 minutes. It’s great.”

Beyond artists and attendees, volunteers are also vital to FEST’s success. Volunteers worked four- to eight-hour shifts and assumed an array of positions, including stage manager and beer slinger. In exchange for their work, volunteers received free FEST tickets and a limited edition FEST T-shirt.

Sam Arden, 35, volunteered at FEST for the first time this year. A long-time Gainesville resident, he said he was interested in becoming involved with the festival he experienced from the outskirts each year.

Arden plans to volunteer again next year and encourages others to do the same, he said.

“I always see it around, transforming the city, and I wanted to participate,” Arden said. “Music is not anything that I am drawn to necessarily, but more like the environment – it’s fun, energetic.” 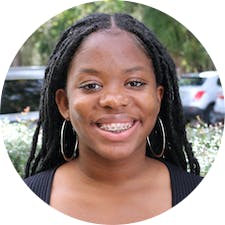 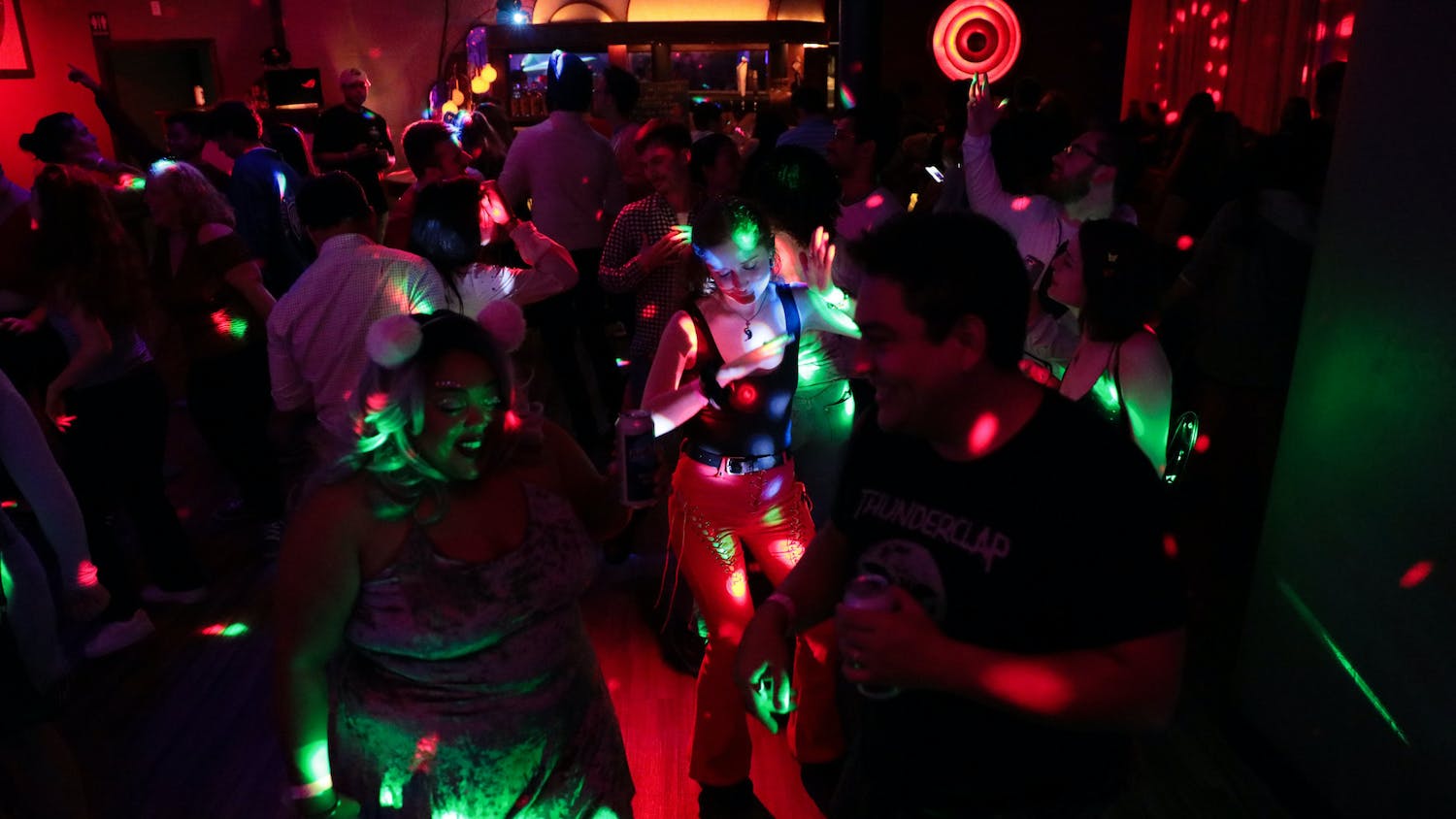