City saw less than one inch of rain

Edna Hamilton was watching TV and eating a Wendy’s chicken sandwich when a three-foot wide 75-foot tall oak tree thundered down on her Gainesville home, sending a 15-foot branch through the roof of her living room.

Hurricane Ian sideswept Gainesville on the afternoon of Sept. 28, causing gusts that toppled the tree. It crushed her carport, shattering the windows of her 2002 Honda Accord and blocking her front door.

When Hamilton, the 79-year-old retiree, stepped out the back door to assess the damage, she didn’t see the downed power lines tangled in the tree and stepped right over them. Hamilton’s neighbor, who was sitting in her car and heard the crash, immediately alerted her of the live wires and told her to stop moving. The neighbor then gave her a jacket and blanket to stay warm, said Kathy Rhea, Hamilton’s cousin.

“She's 79 years old and suddenly homeless,” Rhea said. “She's scared to death, and she's terrified of the thought of having to rebuild.”

A neighbor gave Hamilton a chair, and she sat outside her home for an hour waiting for Gainesville Regional Utilities to turn off the electricity in the neighborhood so that she could be safely removed from her property by fire rescue.

Aside from severe cases like Hamilton’s, the hurricane had a minimal impact on the county. People in the northwest part of Alachua County might not even have known there was a storm, said Jeff George, UF chief meteorologist and director of the Florida Public Radio Emergency Network.

Hamilton moved into the Stephen Foster Neighborhood in Gainesville with her mother and stepfather in the ’60s, Rhea said. Whoever built her home funneled cement between the gaps in the brick as reinforcement, helping it outlast Florida’s turbulent subtropical climate. The house, built long before Florida’s strict building codes were implemented, survived Hurricane Matthew in 2016 and Irma in 2017.

But the city was prepared for the storm.

While forecasts predicted up to 18 inches of rain and 58 to 74 mph wind speeds in Alachua County, the reality was much tamer. Gainesville saw less than an inch of rain and wind speeds not exceeding tropical storm strength, said George.

However, more than 18% of GRU customers lost power during the storm, said GRU spokesperson David Warm. Most of the outages were caused by wind, he said, but all homes had their power restored by 1 a.m. Sept. 30.

Some businesses saw the power outages as an opportunity to help their community where they could. Sweet Dreams Homemade Ice Cream, located at 1522 NW 13th St., invited people without power to use its empty freezer space to store perishables.

The owners of Sweet Dreams kept their business open during hurricanes in the past because they couldn't afford to close, said 20-year-old ice cream scooper and owner’s son Jack Manfredi. Staying open paid off, he said.

The idea of providing customers with a place to escape and occupy their minds during catastrophes carried onto this year’s hurricane, Manfredi said.

“That operation takes not just weeks, not just months, but literally decades,” he said.

Proactive preparation aims to harden homes, schools, businesses and utilities, with the goal of making them more resilient to hurricanes and tornadoes, he said. But much of this work tends to happen away from the public eye, leading to a disconnect between community members and the buildings they reside in.

That needs to change, Prevatt said. For a community to thrive, people need to be invested in the laws that go into housing, such as what type of materials are standard and whether those materials are robust enough to resist heavy wind loads, he said.

Many people only see resilient housing standards as a way to increase cost, but Prevatt argues this is the necessary cost of reducing long-term damage over a decade. 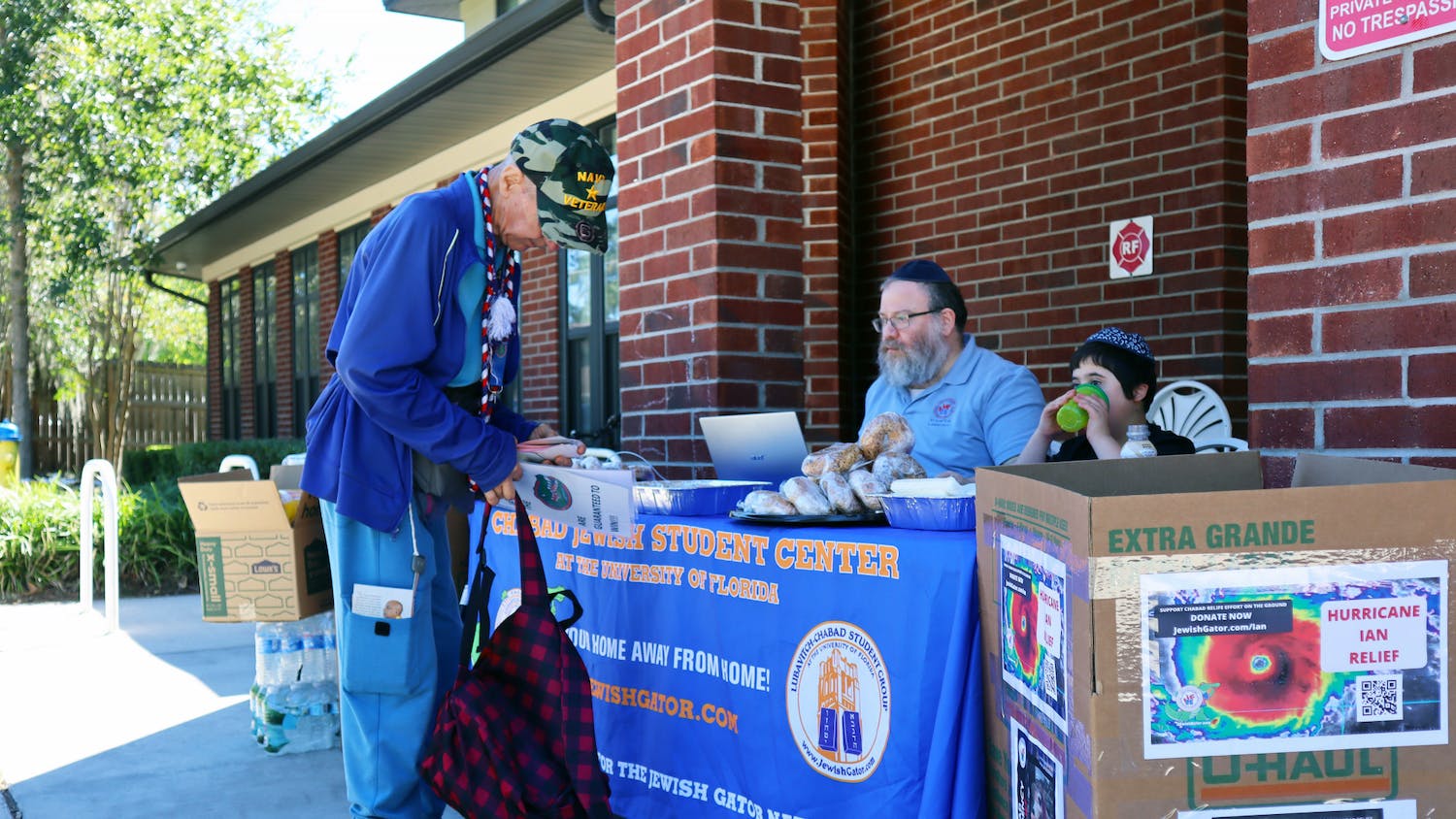