“After concerns over Senator Sasse’s extensive history of bigotry and hatred towards a multitude of minority communities, this vote in the affirmative jeopardizes the safety and care of those who are underrepresented on campus,” Change wrote in the resolution.

Change’s call for impeachment follows a series of condemnations of Lemasters by Student Government leadership. They were concerned with Sasse’s history of anti-LGBTQ statements, and they cited calls for Lemasters to vote no on Sasse as evidence she didn’t adequately represent the student body with her vote.

Lemasters defended her vote, saying she expects Sasse to fulfill his promise to put aside his political affiliations and work with the LGBTQ community on campus.

“Dr. Sasse has committed to advancing UF for every Gator, and my decision reflects my belief in that commitment,” Lemasters wrote in a statement to The Alligator. “I truly believe in the audacious goals of Dr. Sasse to take Gator Nation to the next level.”

The resolution to impeach will now go before the cohort of Spring senators, as per Student Government’s governing documents. If two-thirds of senators vote to impeach, Lemasters will automatically be suspended from office. The remaining body of Fall senators would then conduct the impeachment trial, which will determine whether she will be permanently removed from office.

Minority Caucus Leader Faith Corbett, as well as other authors of the resolution, posted the impeachment resolution on Instagram Thursday soon after sending it to Lemasters and Green.

“It’s completely unacceptable for this to be the action of our SBP,” Corbett wrote in her Instagram caption. “She has actively endangered and subverted the will and well-being of our student body. Because of this, Change Senators no longer have confidence in her ability to have an effective voice for our students.” 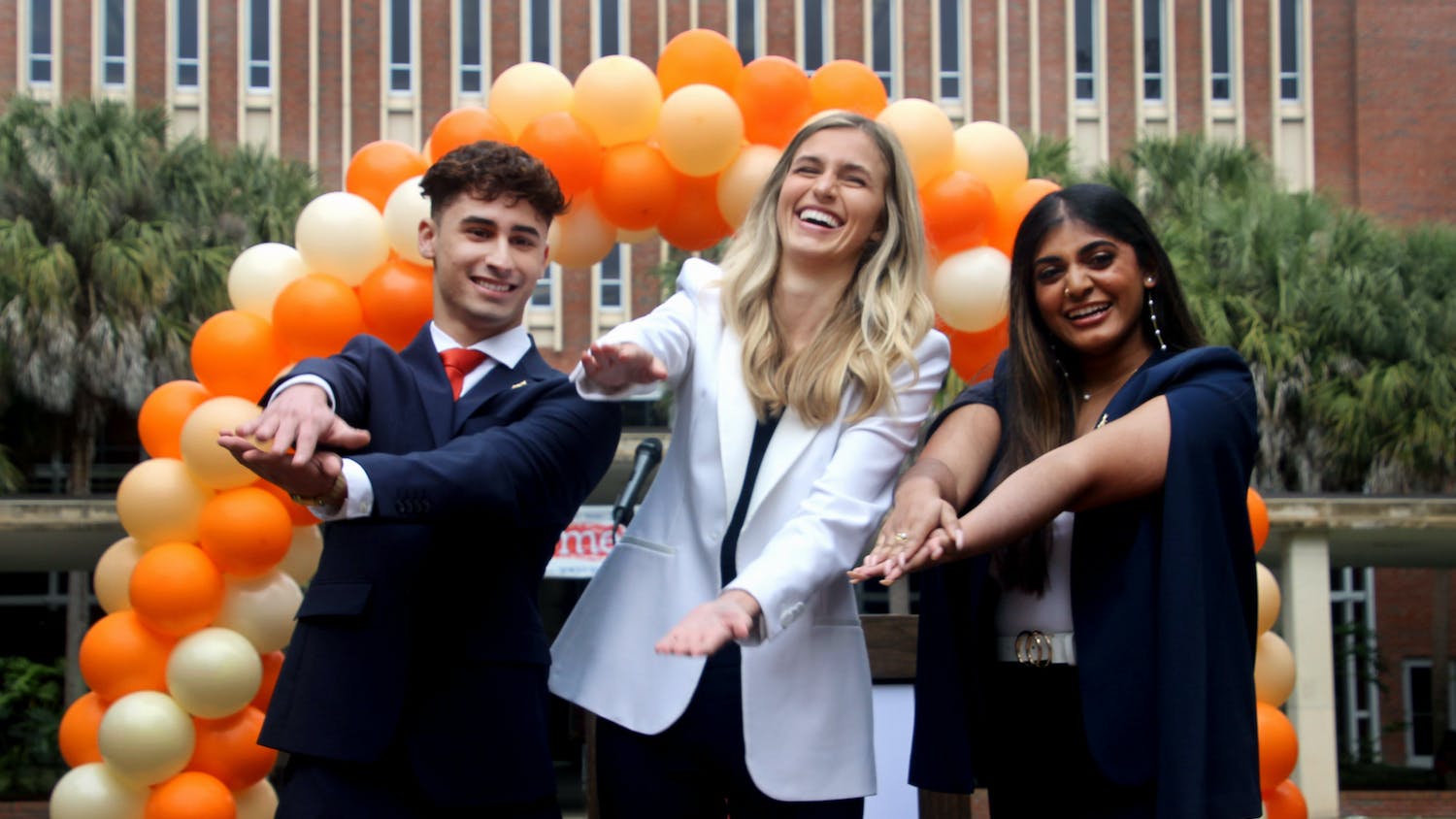 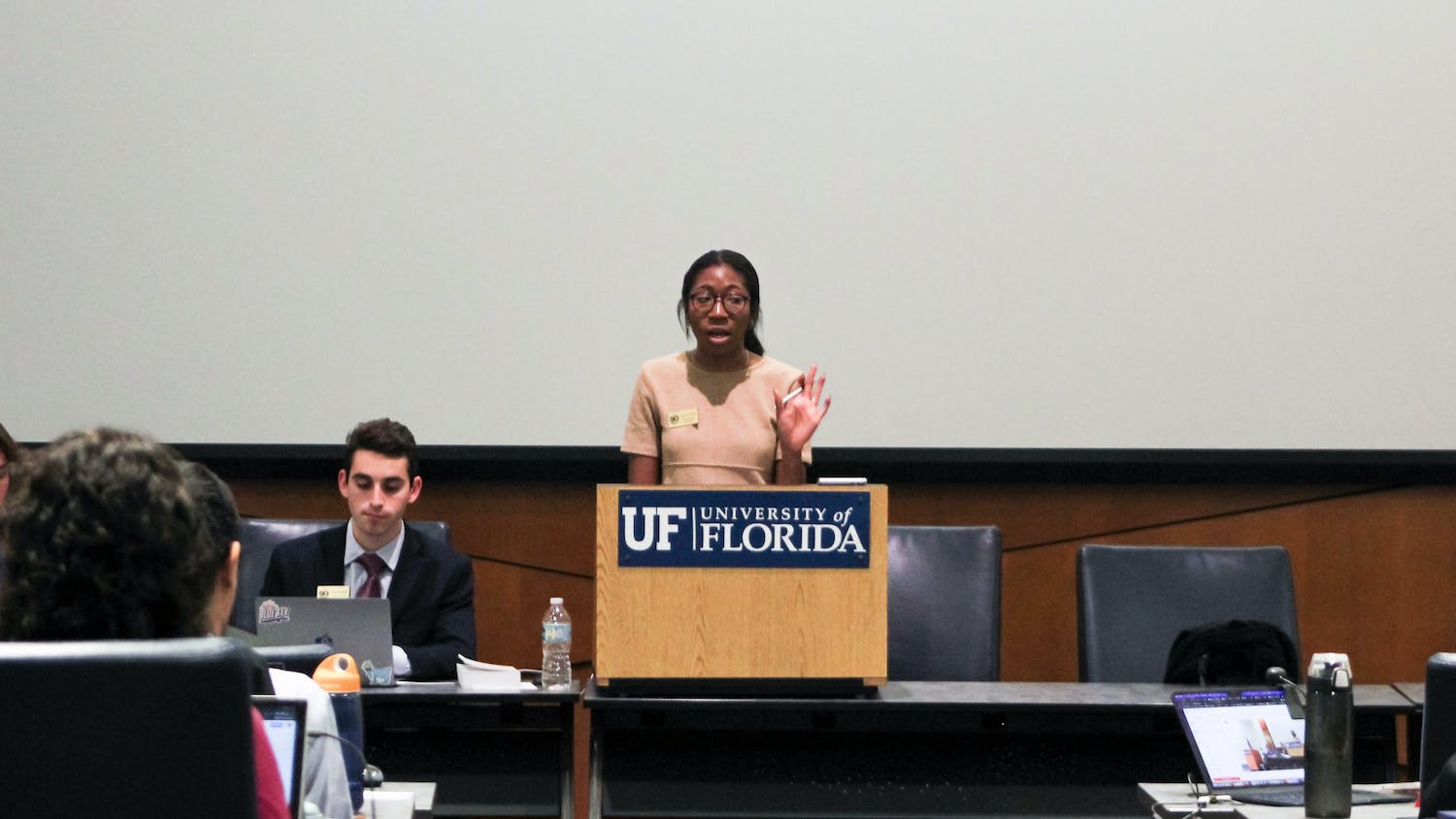 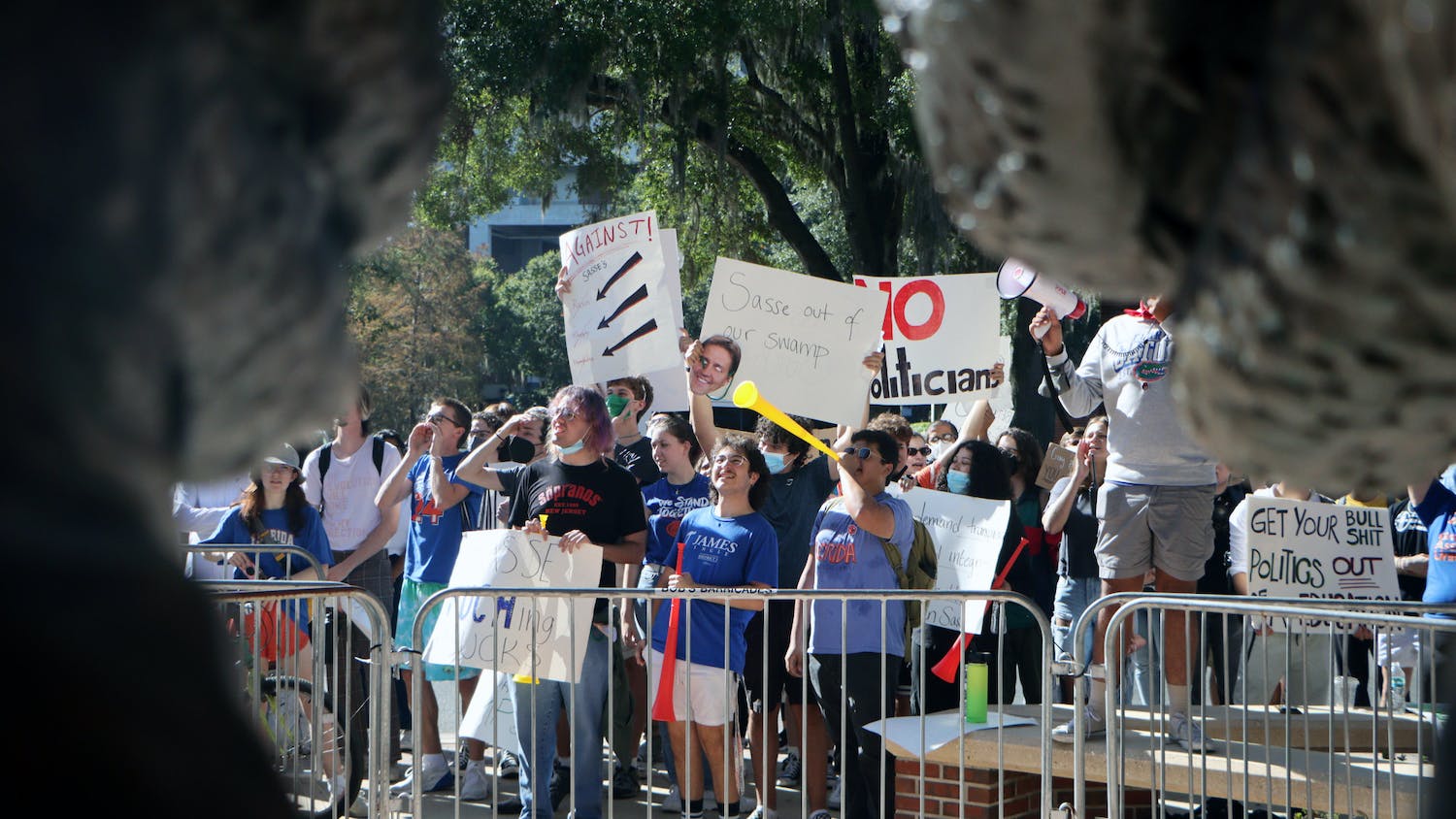