Sen. Ben Sasse will become UF’s president Feb. 6, 2023, according to his publicly released contract. Upon an analysis by The Alligator, his contract draws many similarities to President Kent Fuchs’ 2014 employment agreement with UF.

Tenure, presidential salary and handling outside activities are some of the most notable differences between Sasse’s, Fuchs’ and former President Bernie Machen’s contracts, which were obtained by The Alligator. However, most sections of the contracts remain the same.

A major difference in the contracts was Fuchs’ guaranteed tenure as a full professor — the highest ranking status of a professor — in the UF College of Engineering; while there’s no language regarding tenure in Sasse’s contract. The status of his possible tenure would be left up to the Board of Trustees, not the history department, UF spokesperson Cynthia Roldan said.

Machen was also given a tenured faculty appointment as a professor in the School of Dentistry.

Both Sasse and Fuchs’ contracts allow for them to benefit from outside activities — with some limitations.

“The University recognizes that it may be appropriate for Dr. Sasse to engage in outside activities, such as serving on outside boards, consulting, delivering speeches, and writing, among other things,” the contract states.

Fuchs was limited by the same parameters, but he needed to get prior written approval from two UF trustees — which could include the board chair — to serve on a board of trustees for any for-profit or non-profit board of directors.

Sasse’s contract doesn’t directly mention his ability to serve on a non-UF board.

It also doesn’t directly say his outside activities must follow the bylaws or policies of the Board of Trustees — only that he’s allowed to engage in such activities as long as he obtains approval from the board chair, according to the contract. The board would weigh in on potential conflicts of interests with UF, or possible inability to fulfill the role of president.

UF will reimburse Sasse for the moving costs of bringing his family from Nebraska to Gainesville. It’ll also pay the costs of utilities, housekeeping and maintenance of the Dasburg President's House. UF also agreed to these terms for Fuchs in 2014, who at the time was living in Ithaca, New York, as the provost of Cornell University.

Adjusted for inflation, Sasse’s initial presidential base salary is 65% higher than that of Machen in 2003. But it’s 7% lower than Fuchs’ 2014 base salary.

Sasse’s base salary will be $1 million a year. If he remains an active UF employee in good standing by July 2024, his salary will increase by 4% annually. Fuchs’ contract agreed to raise his annual base salary at the exact same rate.

Sasse’s performance bonuses can also add up to 15% of his salary, according to his contract.

Further financial incentives are determined by whether UF reaches designated short-term goals and sees long-term goal progress, which are determined by a strategic plan that has to be developed by Sasse and the 16 UF colleges. The plan will be reviewed by the Faculty Senate and approved by the Board of Trustees.

Sasse announced he will resign from the U.S. Senate in early January. 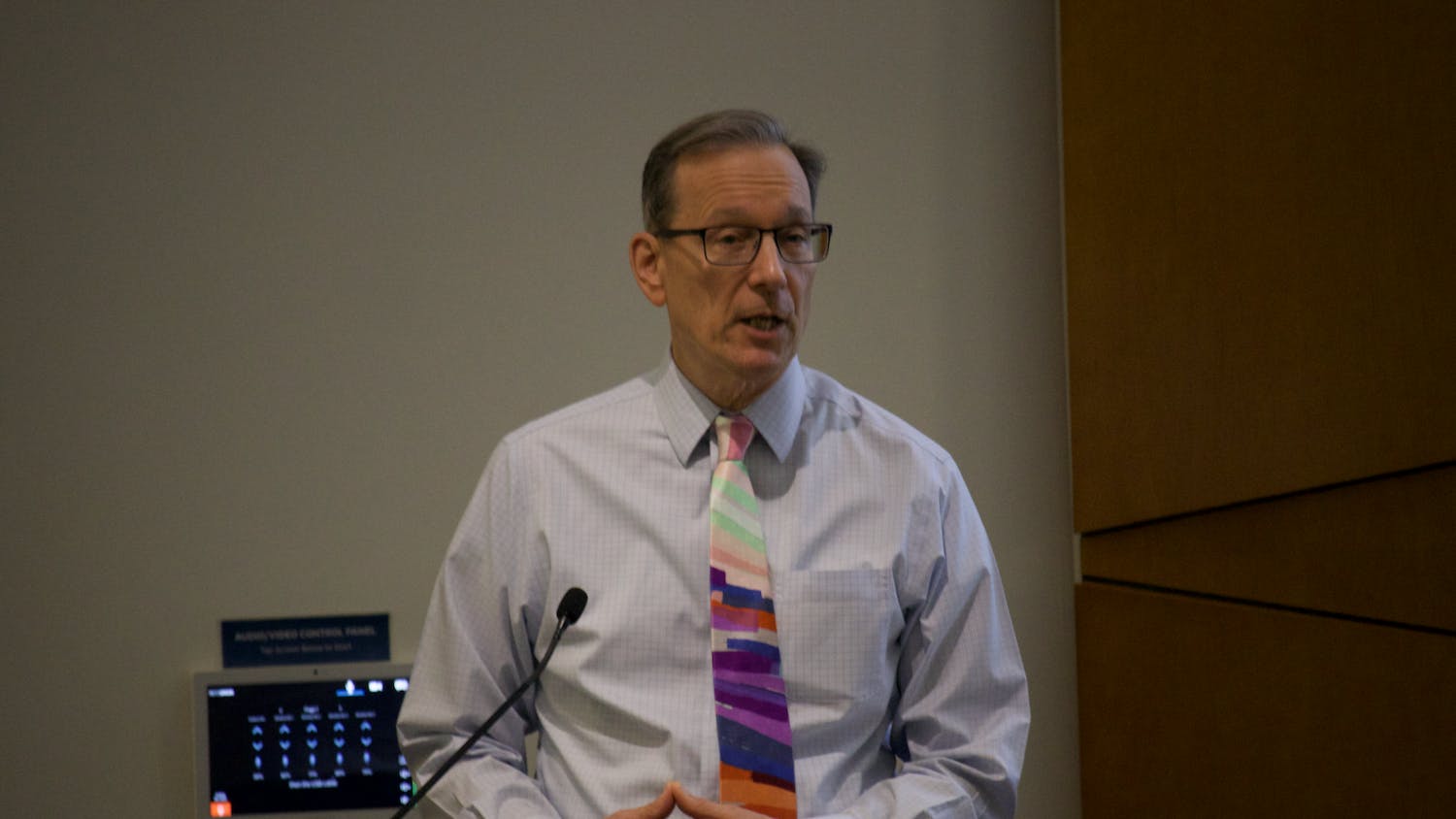