Gators outscored by 21 after first quarter

Florida opened the game aggressively by going to the basket. Its defense forced a talented Tennessee team into a dismal shooting performance in the first quarter.

But for the final three periods of action, the Tennessee Lady Volunteers dominated all areas of the game and walked away with a comfortable victory.

Sophomore guard Alberte Rimdal scored first for the Gators; she attacked the paint off the dribble and finished with a soft floater. Rimdal drove into the paint again on the next possession and found senior forward Faith Dut inside for an easy layup.

Rimdal continued to work off the dribble, blowing by a defender and finishing with another floater. Kyle sealed off her defender and scored inside to give Florida a four-point lead.

Tennessee struggled to convert its opportunities on the offensive end. The Lady Vols shot just 4-22 from the field and 1-8 from deep in the first quarter. They dominated on the offensive glass with six offensive rebounds despite their poor shooting.

The Lady Vols took the lead early in the second quarter. Senior forward Rickea Jackson made a layup after an offensive rebound, and senior guard Jordan Walker attacked downhill for a layup of her own to take a one-point lead.

Dut converted a contested layup to restore Florida’s lead after a timeout. The teams traded turnovers and missed shots for two minutes before Tennessee junior forward Tess Darby drained a triple to give the Lady Vols a two-point lead.

Jackson received a pass in traffic beneath the basket and made a difficult shot. Senior guard Jordan Horston made a wide-open layup after a Florida turnover to cap a 13-2 run by the Lady Vols and take a six-point lead.

Deans finished a layup after another Tennessee basket to finally stop the run. She drained a transition 3-pointer to cut the lead to five on the next Gators’ possession. The West Virginia transfer continued attacking the defense, driving to the cup for a three-point play.

The Lady Vols took a six-point, 31-25 lead into halftime. Tennessee continued to dominate the offensive glass, and its strong ball movement led to three easy layups late in the second quarter.

Rimdal started the second half with another aggressive drive and her first points since the first quarter. Deans drove to her right after a screen from Dut, and the senior guard finished through contact for another three-point play.

A quick transition layup and mid-range jump shot from Horston pushed the Lady Vols’ lead back to seven. Tennessee extended its lead to 10 with a quick triple from sophomore forward Karoline Striplin. Tennessee sophomore forward Sara Puckett put the Gators in a 12-point hole with a wide-open layup.

Florida struggled to convert from the field, but Deans and senior guard Nina Rickards both hit a pair of free throws to bring the Gators within nine. Kyle grabbed the rebound after a missed layup from senior guard Leilani Correa and finished through contact for a three-point play.

Jackson answered for the Lady Vols. The senior forward battled for an offensive rebound and finished through a foul; she missed the ensuing free throw. The Gators couldn’t break the Tennessee defense down while the hosts continued to score at the basket.

Florida ended the third quarter down by 16.

Jackson scored the first basket of the final period when she backed down Rickards and finished inside. Tennessee senior guard Jasmine Franklin hit a pair of free throws and pushed the Lady Vols’ lead to 20.

Rickards made a mid-range jump shot then canned an open 3-pointer, and Kyle scored a handful of late buckets. However, the Gators couldn’t stop Tennessee’s offense, and the hosts cruised to a blowout victory.

Florida will return to Gainesville to face the Vanderbilt Commodores Sunday. Tip-off is scheduled for 2 p.m., and the game will be streamed on SEC Network+. 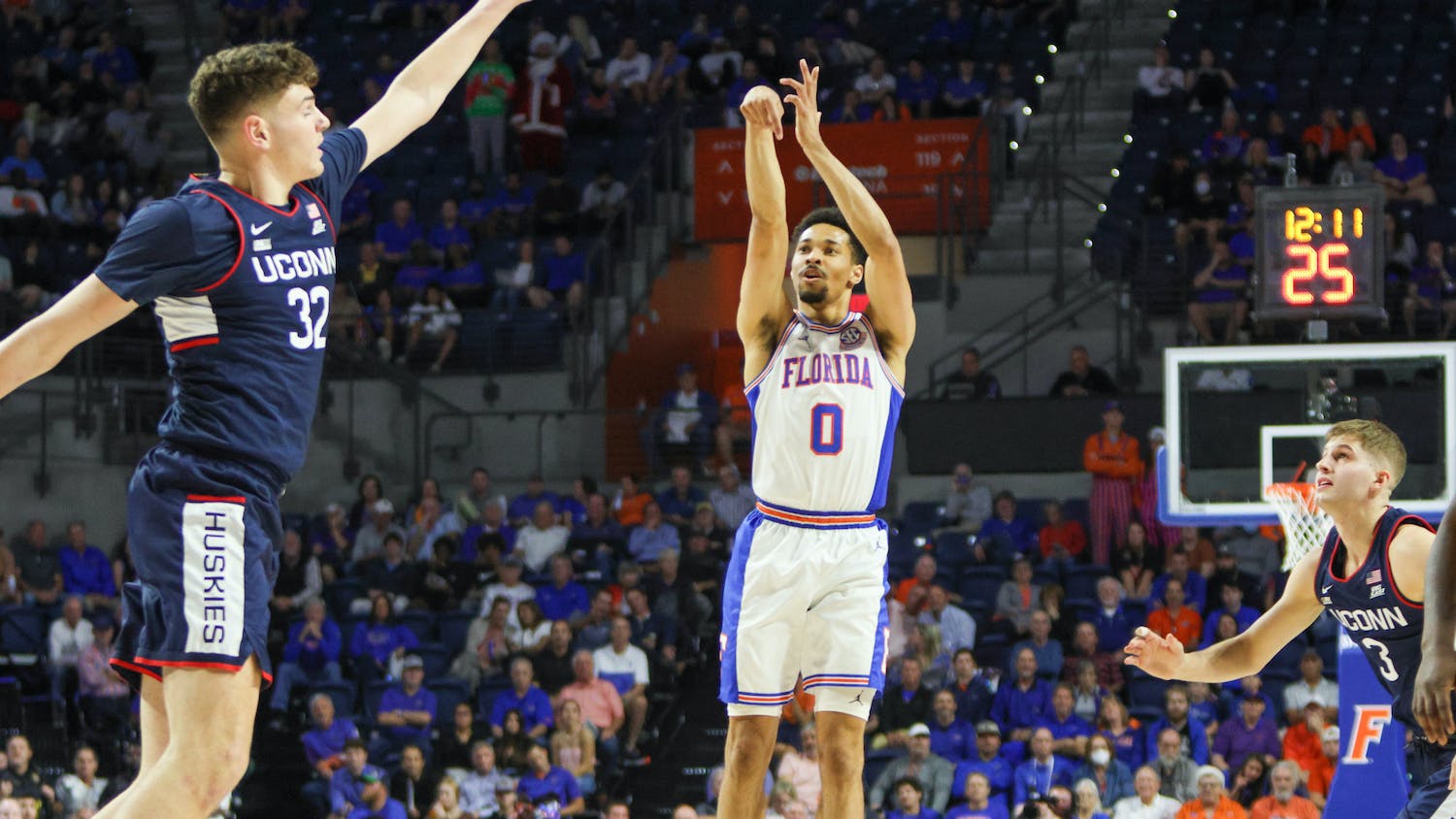 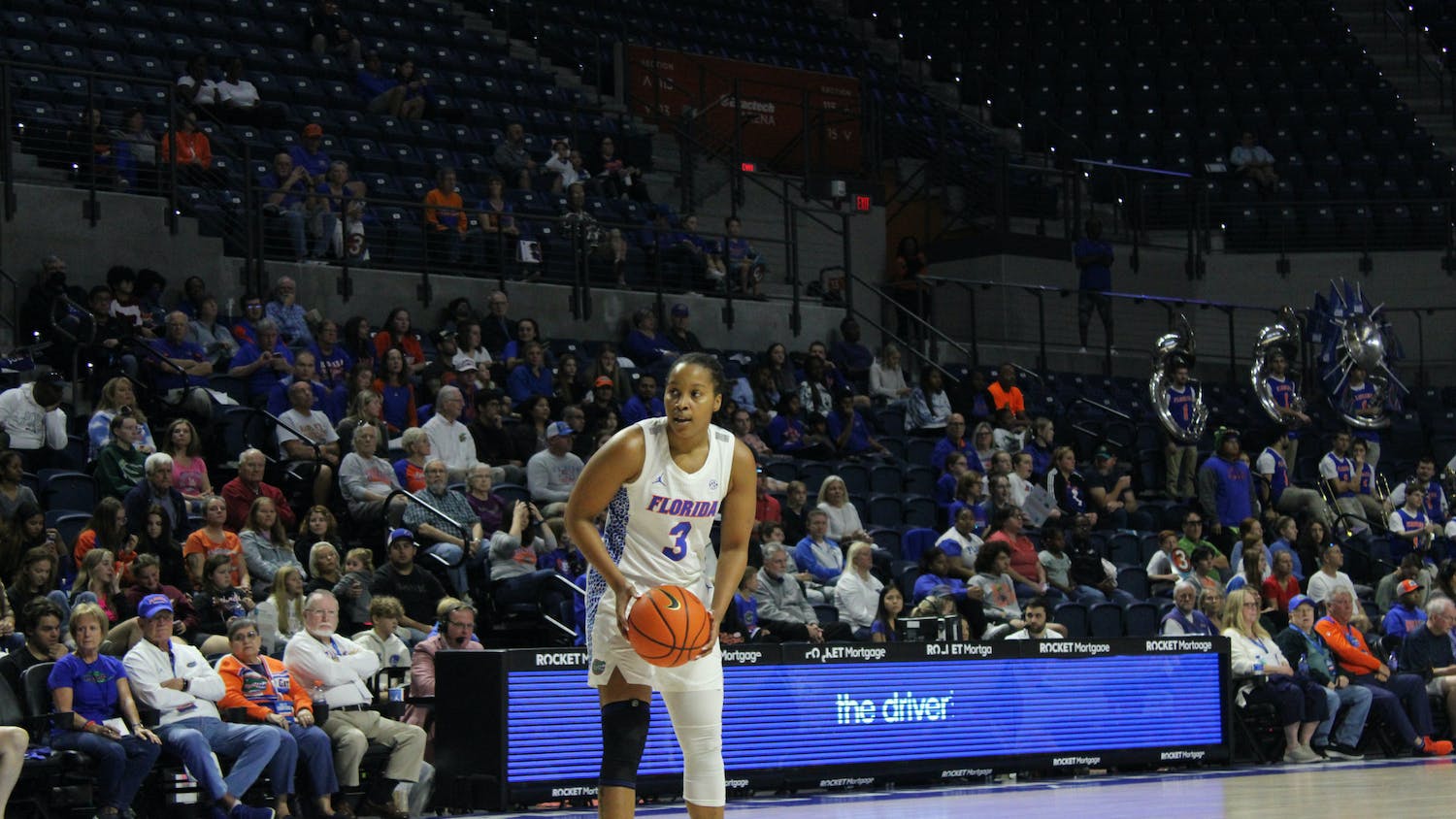 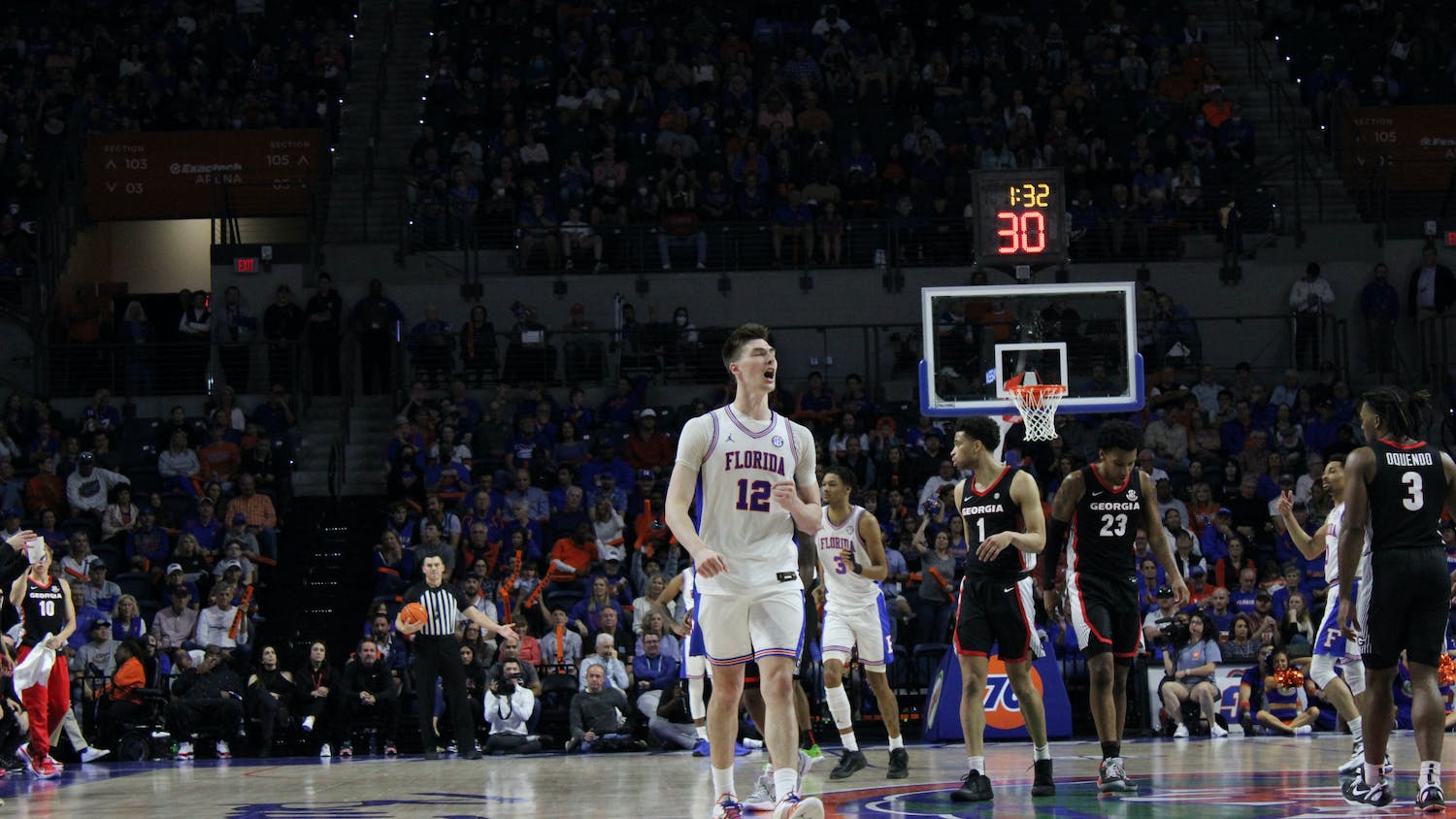 Gators get to .500 in SEC play after victory over LSU