CASA de Maryland, an immigration advocacy and assistance organization, holds a rally in Lafayette Park, across from the White House in Washington, Monday, Jan. 8, 2018, in reaction to the announcement regarding Temporary Protective Status for people from El Salvador. The Trump administration is ending special protections for Salvadoran immigrants, forcing nearly 200,000 to leave the U.S. by September 2019 or face deportation. El Salvador is the fourth country whose citizens have lost Temporary Protected Status under President Donald Trump, and they have been, by far, the largest beneficiaries of the program, which provides humanitarian relief for foreigners whose countries are hit with natural disasters or other strife. (AP Photo/Pablo Martinez Monsivais) 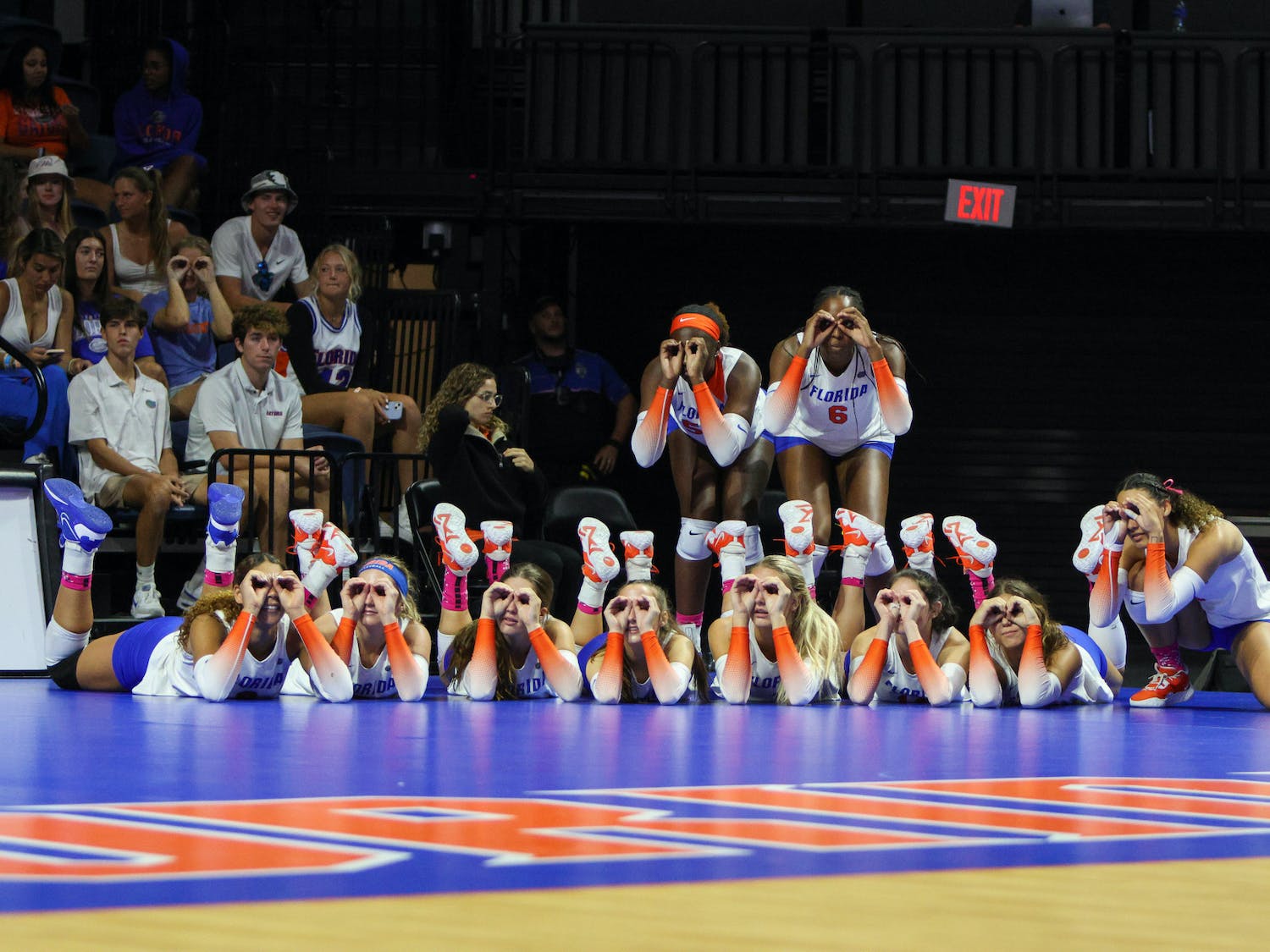 Members of the Florida volleyball team look on in support during its match with the LSU Tigers Saturday, Oct. 8, 2022. The Gators begin their postseason Friday evening against the Florida A&M Rattlers. 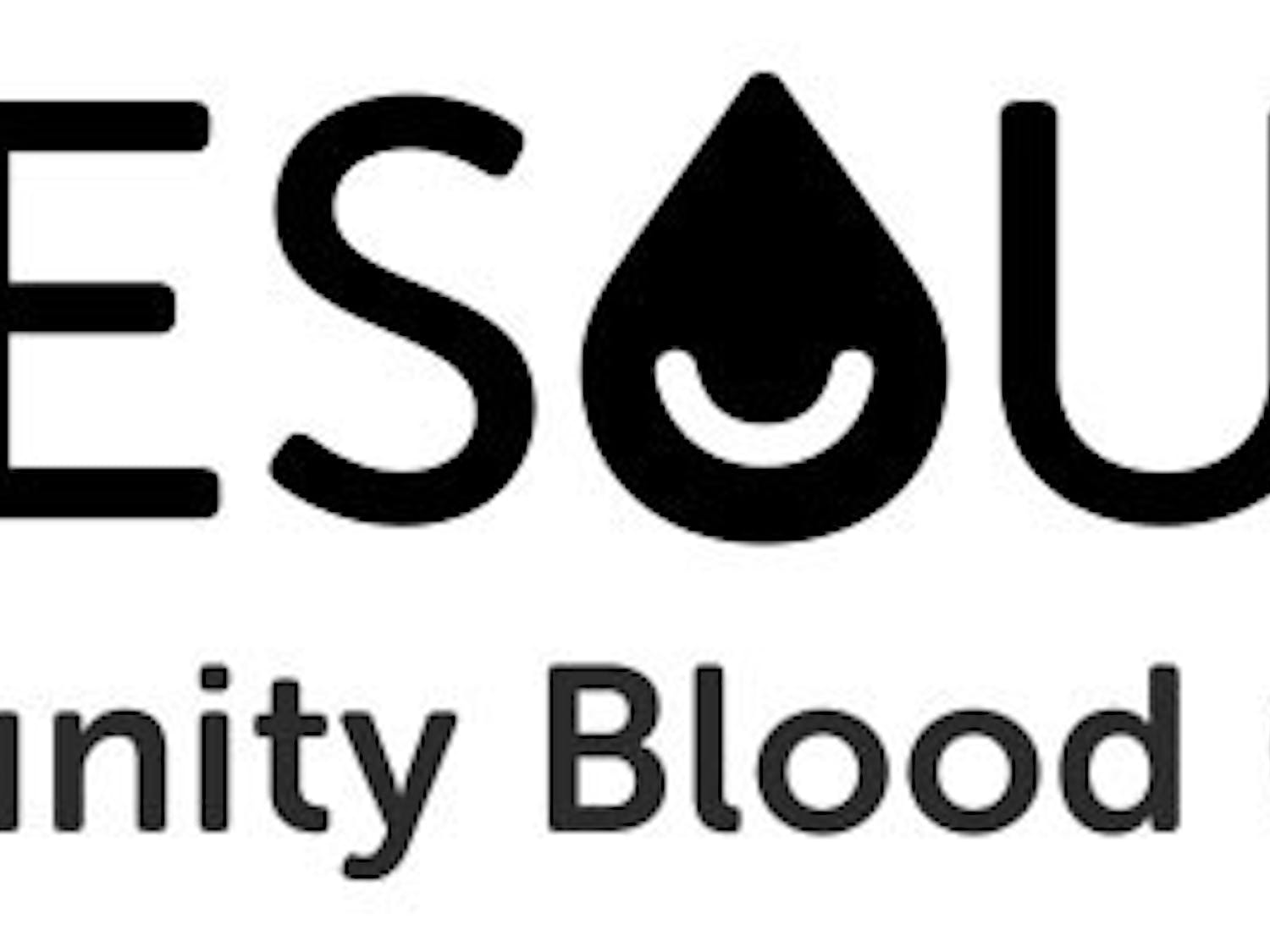 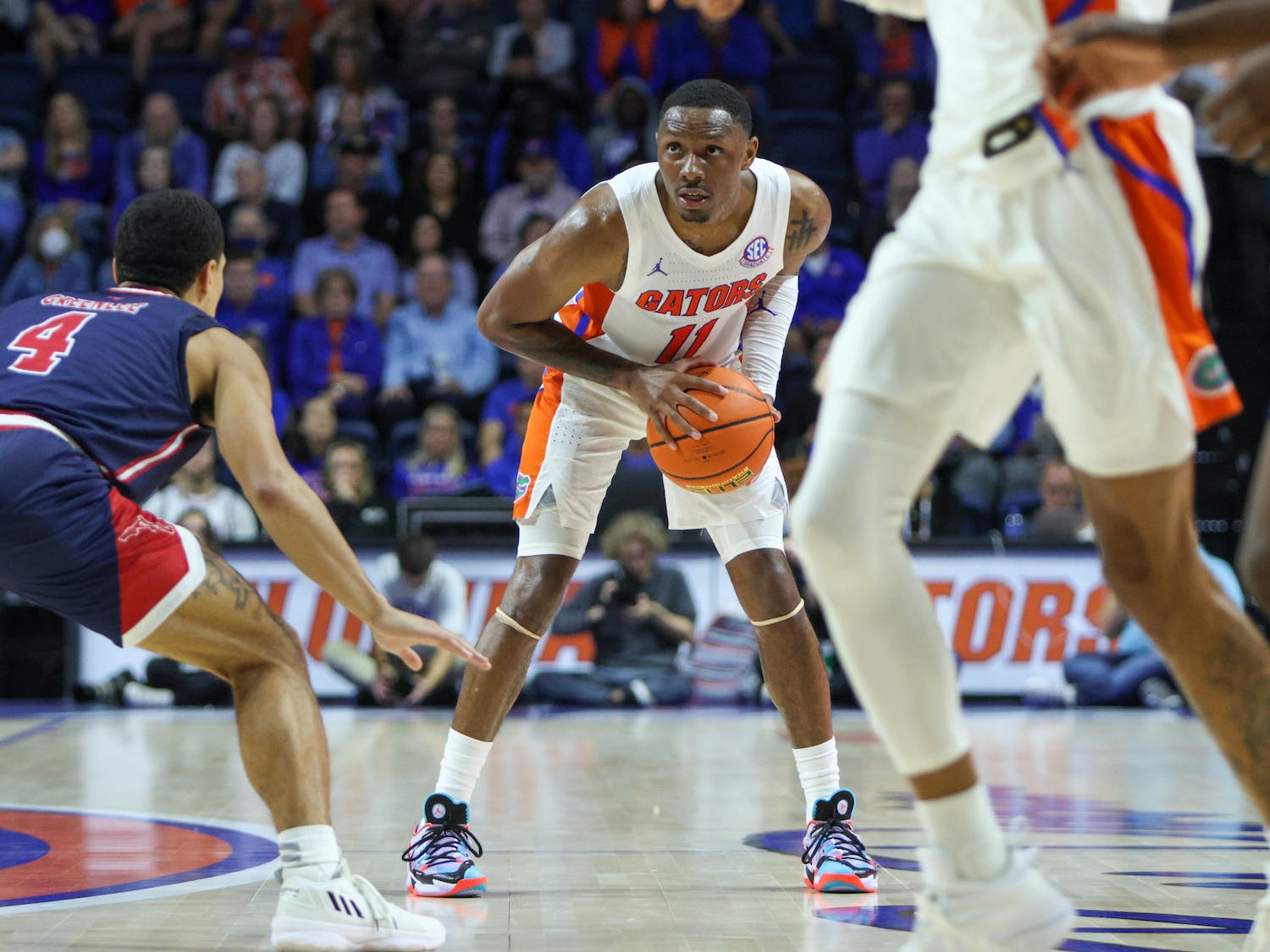