Greyhounds look for a life after the track

For a greyhound, life is a racetrack.

Bred for their speed, the dogs’ early lives are consumed by relentless training sessions, the bellow of racing fans and countless nights spent in crates.

The best of these canine athletes may race for up to five years. But for many greyhounds, their careers have ended by the time they are 2-and-a-half years old.

The race is over. They still have a lifetime ahead of them, but many have nowhere to go.

But these discarded athletes aren’t alone. A group of about 20 people in Gainesville has dedicated itself to finding permanent homes for greyhounds in the community. They comprise the Gainesville chapter of Gold Coast Greyhound Adoptions, a nonprofit organization founded in Clearwater, Fla., in 2003.

The program has found adoptive homes for more than 2,500 greyhounds and includes two other chapters in Orlando and Sarasota, founder Bill Sharpsteen said.

“They have a long life ahead of them, and it seems like they deserve a home,” she said of greyhounds.

The Gainesville chapter places greyhounds in foster homes until they can find a family to adopt them, Rice said.

One greyhound, Stuey, has already found a local home thanks to the organization’s efforts.

Another dog, Outback, is set to be adopted on Saturday.

The group finds greyhounds through a network of contacts involved with Gold Coast Greyhound Adoption.

Some dogs come from racing or adoption kennels, while others are graduates of the 2nd Chance at Life program, which allows prison inmates to care for retired racing greyhounds, Rice said. They train and give them instruction for eight to 12 weeks, after which the dogs graduate and continue on to find adoptive homes.

Jody Huston, a member of the Gainesville chapter, has two greyhounds that are graduates of the prison program. The dogs have racing names they used while competing, but Huston also gave them nicknames: Kashi, which is Sanskrit for “the enlightened one,” and Caramia, which is Italian for “my beloved.”

She is amazed by how new everything in her house seemed to her dogs when she first adopted them.

Her first greyhound, Kevin, was originally used for medical research in UF’s veterinary program and was in alien territory when she initially brought him home.

The Gainesville chapter raises money to fund greyhound education efforts and to provide medical services to dogs that have broken bones or other problems.

Members also ensure that each dog is neutered and vaccinated before it is adopted.

To adopt a greyhound, Rice or another member visits the potential owner’s home to talk to him or her about the decision and ensure that it is the right choice for both the person and the dog. There is a $175 adoption fee to cover the neutering and vaccination costs of most dogs, although those from the 2nd Chance at Life program cost $350, Rice said.

When a dog is adopted, the owner receives a certificate to present at PetSmart on Archer Road that is redeemable for about $200 in coupons, Rice said.

The money can be used to buy leashes, toys, dog beds and other items.

The Gainesville chapter is planning several public appearances in the hope of finding homes for its greyhounds. Members will hold a meet and greet at Tractor Supply Company in Jonesville on Saturday from 11 a.m. to 3 p.m. where people can meet dogs that are up for adoption and learn more about their cause.

They will also be at the Hoggetowne Medieval Faire on Jan. 29 and Feb. 5 from 9:30 a.m. until the mid-afternoon to introduce local residents to the organization and the dogs they look after. Members will also be at a Starbucks at Town of Tioga on Feb. 19 from 10 a.m. to 4 p.m.

Those interested in adopting a greyhound, becoming a foster family for the dogs or making a donation to the organization should contact Lori Rice at 352-514-2924 or Ann Marie Brown at 352-318-0156 for more information.

Circumstance and decision: We can only change the future

Editorial: Bowie's passing calls for his life to be celebrated 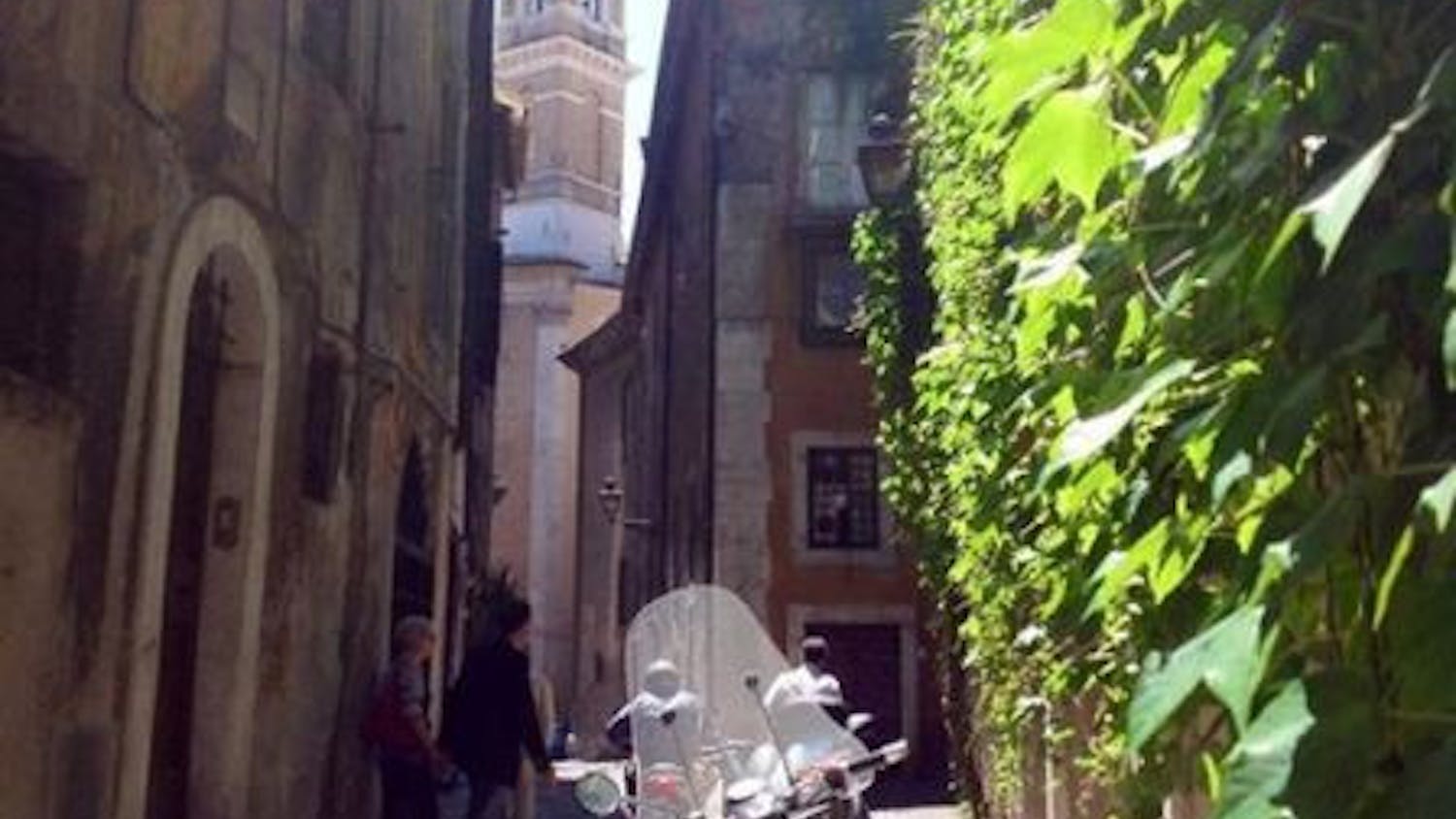 The Wandering Gator: Simplicity is key