The GRE has been marked for death.

The current test, which is the standard examination for admission into most graduate programs, will be replaced with a revised version Aug. 1, adding new question types and an extra hour to the test’s length.

The revised test will place heavier emphasis on higher reasoning skills. The test will also take about four hours to complete instead of the current three-hour length, said Lee Weiss, director of graduate programs for Kaplan Test Prep.

Some question types, such as analogies, will die with the current version of the test, but new ones will rise to take their place.

The computer version of the new GRE will allow test-takers to edit or change answers and tag questions they want to return to later, according to the Educational Testing Service website.

For students who balk at the idea of answering math questions by hand, the new test will also include an on-screen calculator.

“It’s more up to date and more relevant for business schools because there’s more data analysis and the math questions are business-related,” said Syed Safdar Kazmi, a finance senior at UF.

Kazmi said he may take the new GRE without taking the GMAT because it will better test the skills he will need in a graduate-level business program than the current version does.

“I can kill two birds with one stone [with the new GRE].”

However, the new test comes with drawbacks. Those who take the new test in August will not receive their scores until mid-November because the results can’t be calculated until enough people have taken the test, Weiss said. Those facing early fall deadlines won’t have GRE scores to include in their application unless they take it before Aug. 1.

Students who plan to apply to graduate or business school next year should sign up for the current GRE as soon as possible to guarantee a testing spot this summer, Weiss said.

Those applying with January deadlines may also not have enough time to retake the GRE for a higher score if they take the new test, he said. The new test can only be taken once every 60 days, compared to the current GRE’s limit of one test session every 30 days or each calendar month.

Those who plan to apply to graduate school in the next few years have a unique opportunity to choose which version of the GRE they want to take, he said. Those interested in taking the current version can do so before August and can submit their scores to graduate schools for up to five years.

“It’s a great opportunity to decide which is the better test for you,” Weiss said. 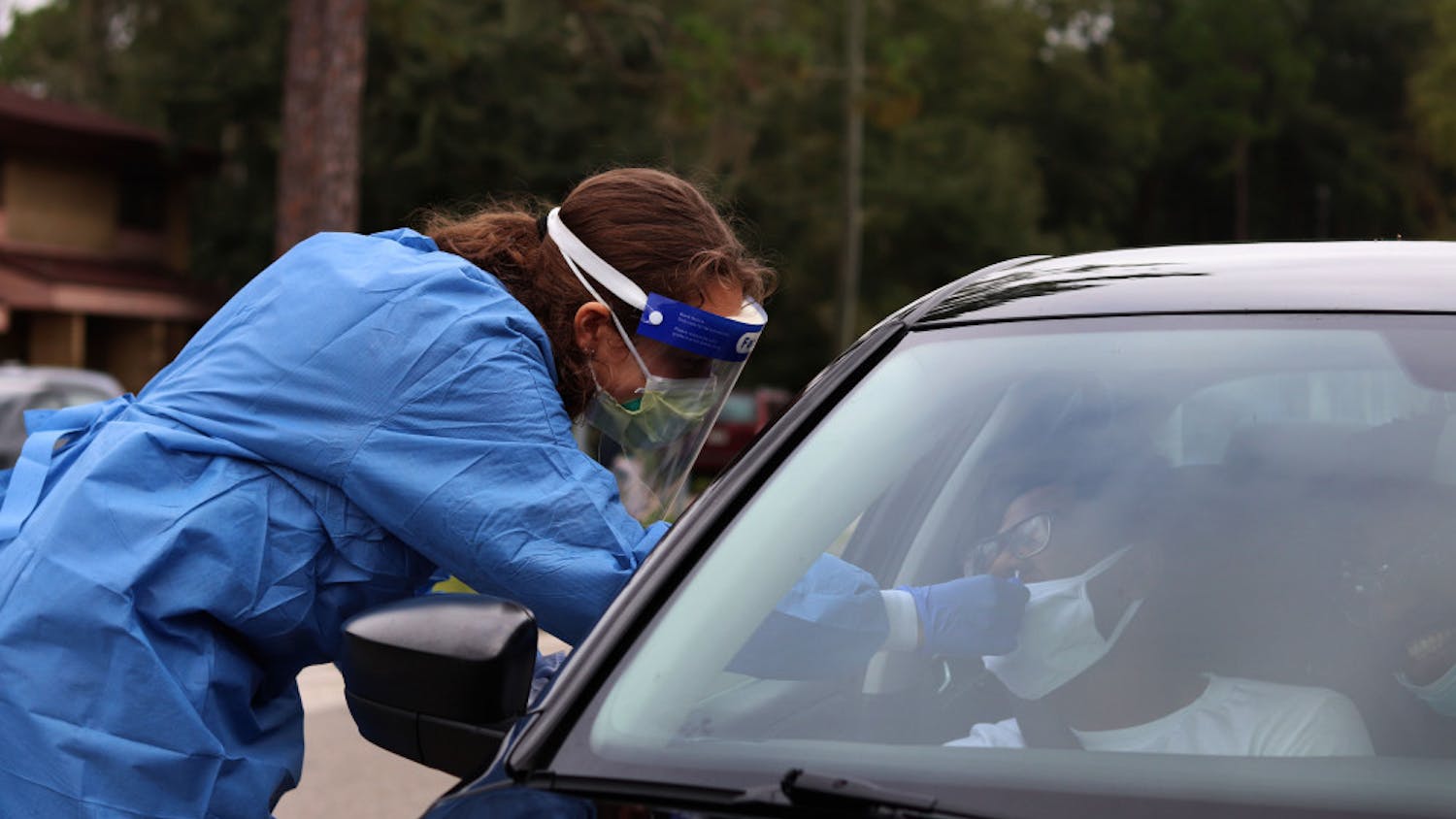 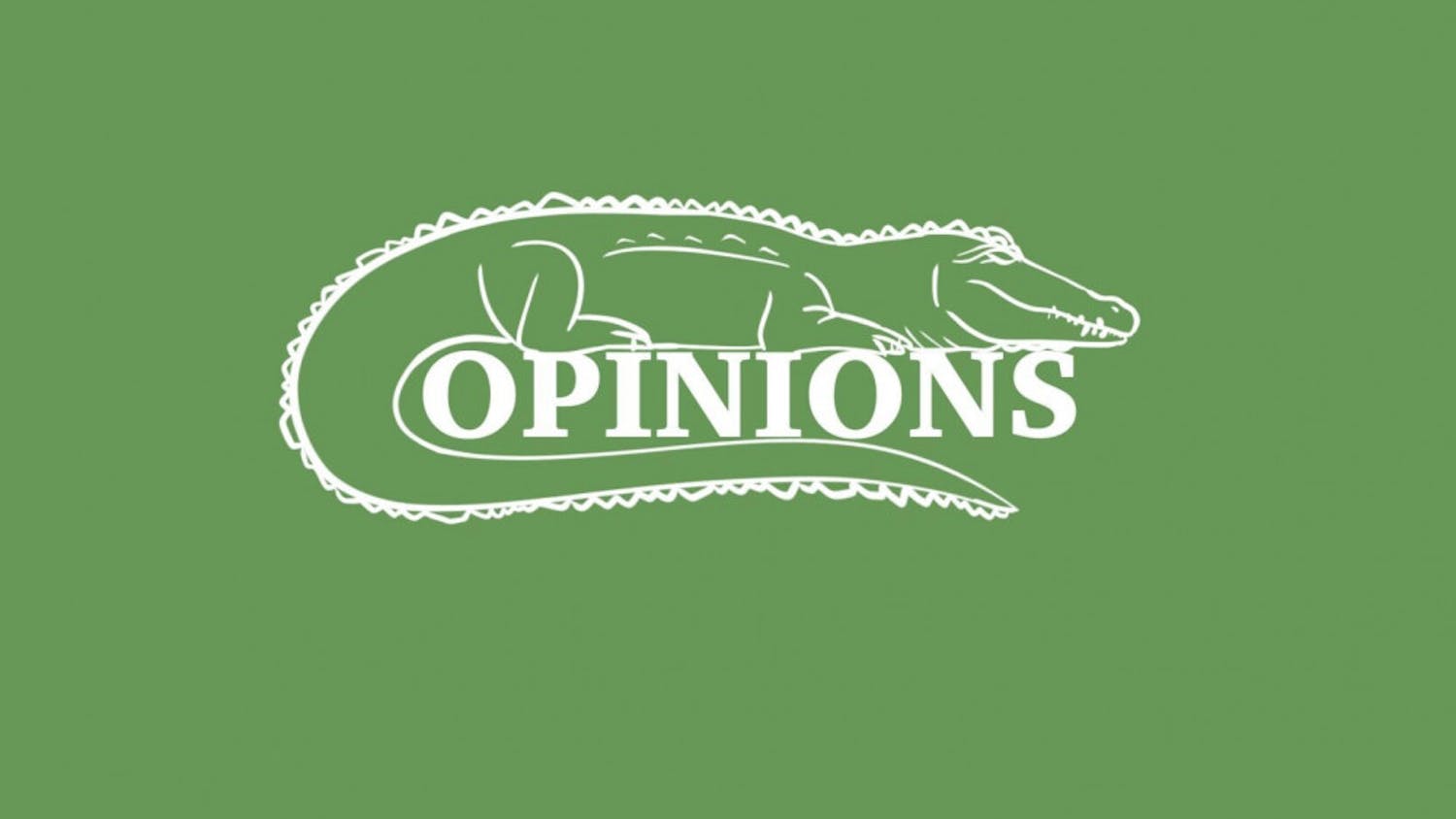 The pandemic is humbling, but UF is listening and responding 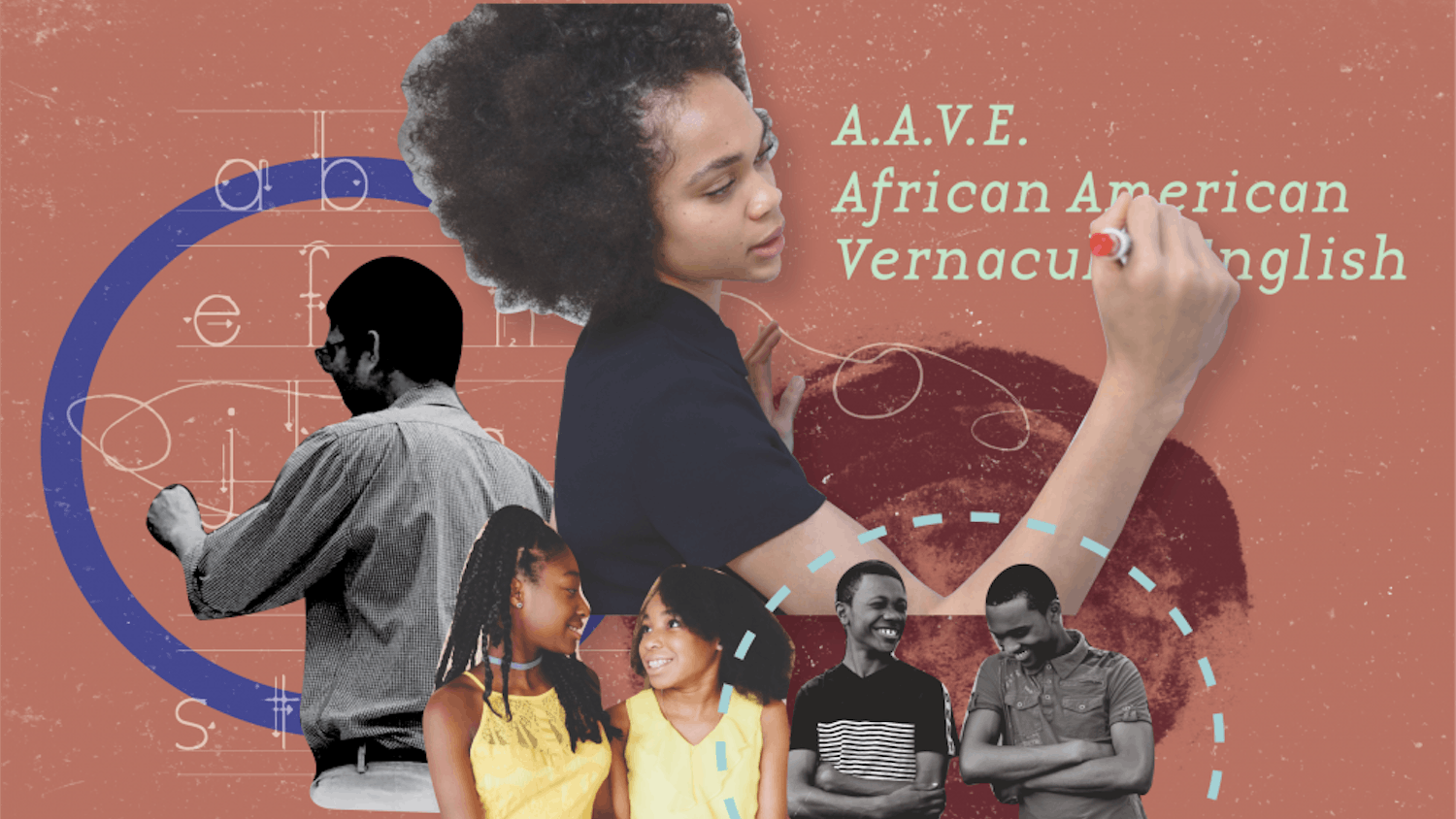 A tale of two Englishes: the role of African American Vernacular English in schools