Legislature may consider fines for texting while driving

At least three Florida representatives have filed for distracted driving legislation to be considered in the 2011 legislative session. If passed, most of these new bills would impose a fine for drivers who are caught texting behind the wheel.

The legislative session is set to start in March and will last for 60 days.

Thirty states in the U.S. have passed distracted driving legislation that has banned texting while driving, according to the Governors Highway Safety Association.

Drivers who use hand-held devices while driving are four times as likely to get into a crash that could seriously injure them, according to a U.S. Department of Transportation website.

One proposed piece of legislation is Florida Senate Bill 80, which would fine drivers $100 for partaking in any text-based communication, including texting and e-mailing.

In 2010, there were 18 different bills under consideration that would limit cell phone use in the form of talking and texting. The Legislature rejected all 18 of the bills.

According to the transportation department, using a cell phone while driving delays a driver’s reaction time as much as having a blood alcohol concentration of .08 percent. 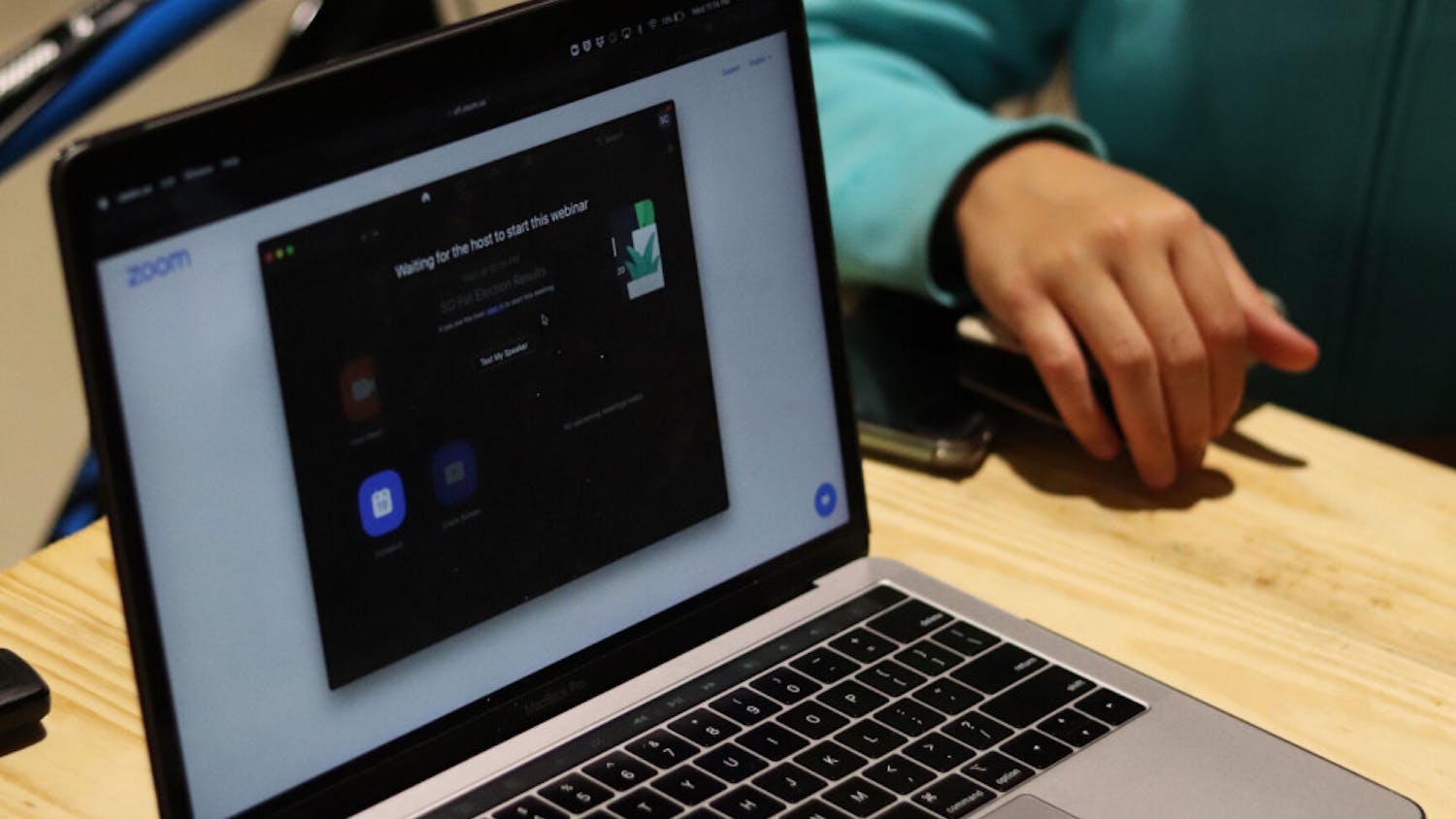