Soon all that will be left of her are her paintings and the fond memories of her trainers.

She has already said goodbye to her parents and her twin brother, Webster, and she is ready to start a new life in a new place.

Asia, a 2-and-a-half-year-old Asian small-clawed otter, is leaving her home at the Santa Fe Teaching Zoo today and moving to the Perth Zoo in Australia where she will start a new family.

"It's always a little bit sad to see an animal you've worked with and raised go away," said Jonathan Miot, director of the Santa Fe Teaching Zoo. "She's going on to the next stage of her life. She's going to get a mate in Australia and have a family of her own."

Asia was selected from a number of otters from zoos in the United States to mate with an otter at the zoo in Australia. While her species of otter is considered "vulnerable" and not endangered, zookeepers like to maintain a population of Asian small-clawed otters in captivity as the wild populations decline, primarily due to habitat destruction, Miot said.

Asia, weighing in at about 9 pounds, is full-grown and has been old enough to breed for a while, Miot said. She spends her days swimming and playing with toys, occasionally taking a break to paint a picture with her tiny brown paws.

Asia, known among the zoo trainers for her attention-loving personality, has spent the past several days in a separate enclosure from the zoo's other otters as she prepares for her move.

But her trainers still give her lots of attention, playing and painting with her. They give her plenty of opportunity to earn treats and smear purple and blue paint on her face and on the floor of her cage.

Lindsay Lisowski, a senior zookeeper and one of Asia's trainers since December, said Asia is her favorite animal at the zoo.

"I'm going to miss her, definitely," Lisowski said. "But I'm happy she gets to be with other otters and hopefully have otter babies."

Asia, a 2-year-old Asian small-clawed otter, peeks out of her cage at the Santa Fe Teaching Zoo during one of her training sessions. She is leaving today to breed with another otter at the Perth Zoo in Australia. 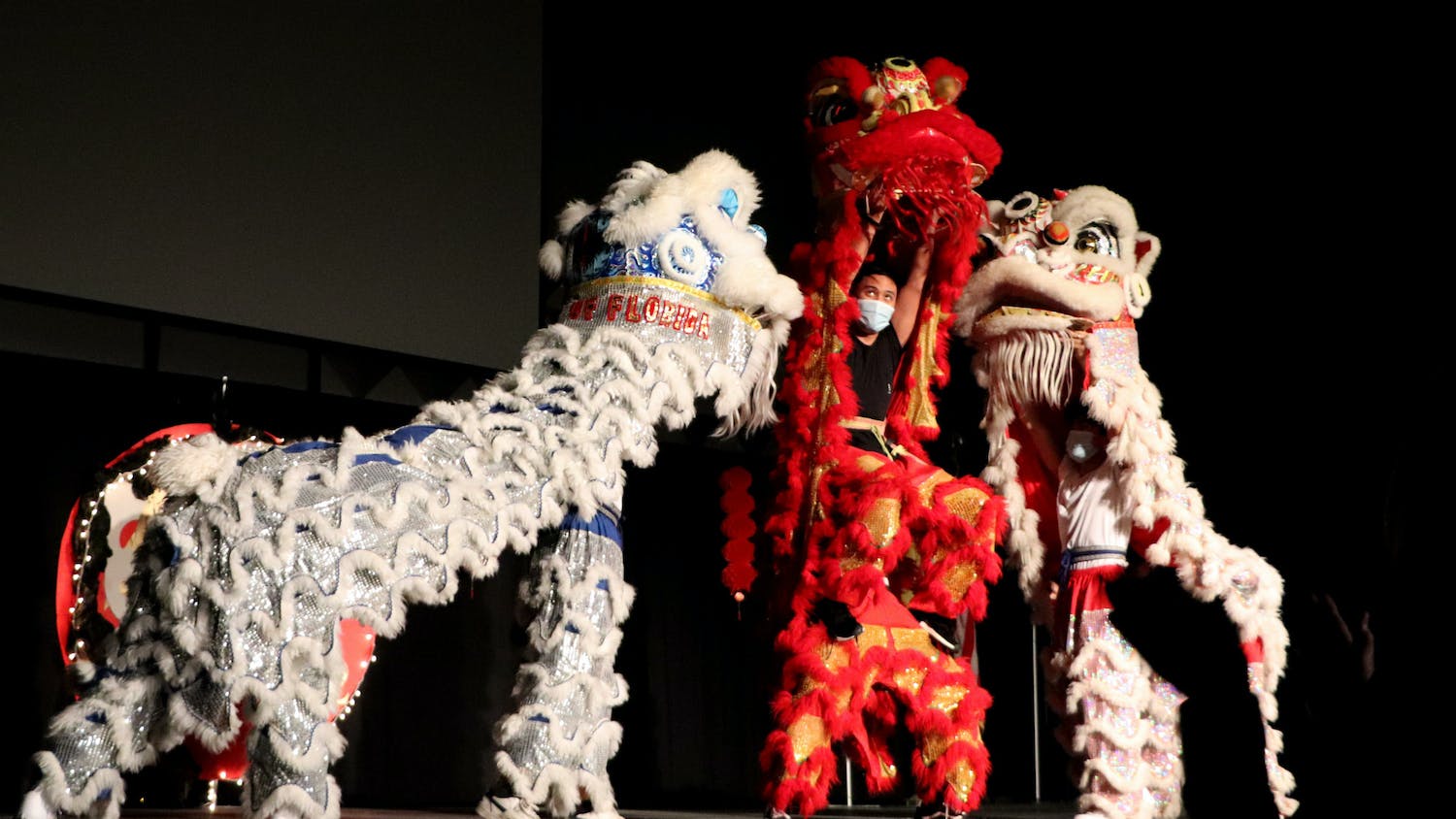 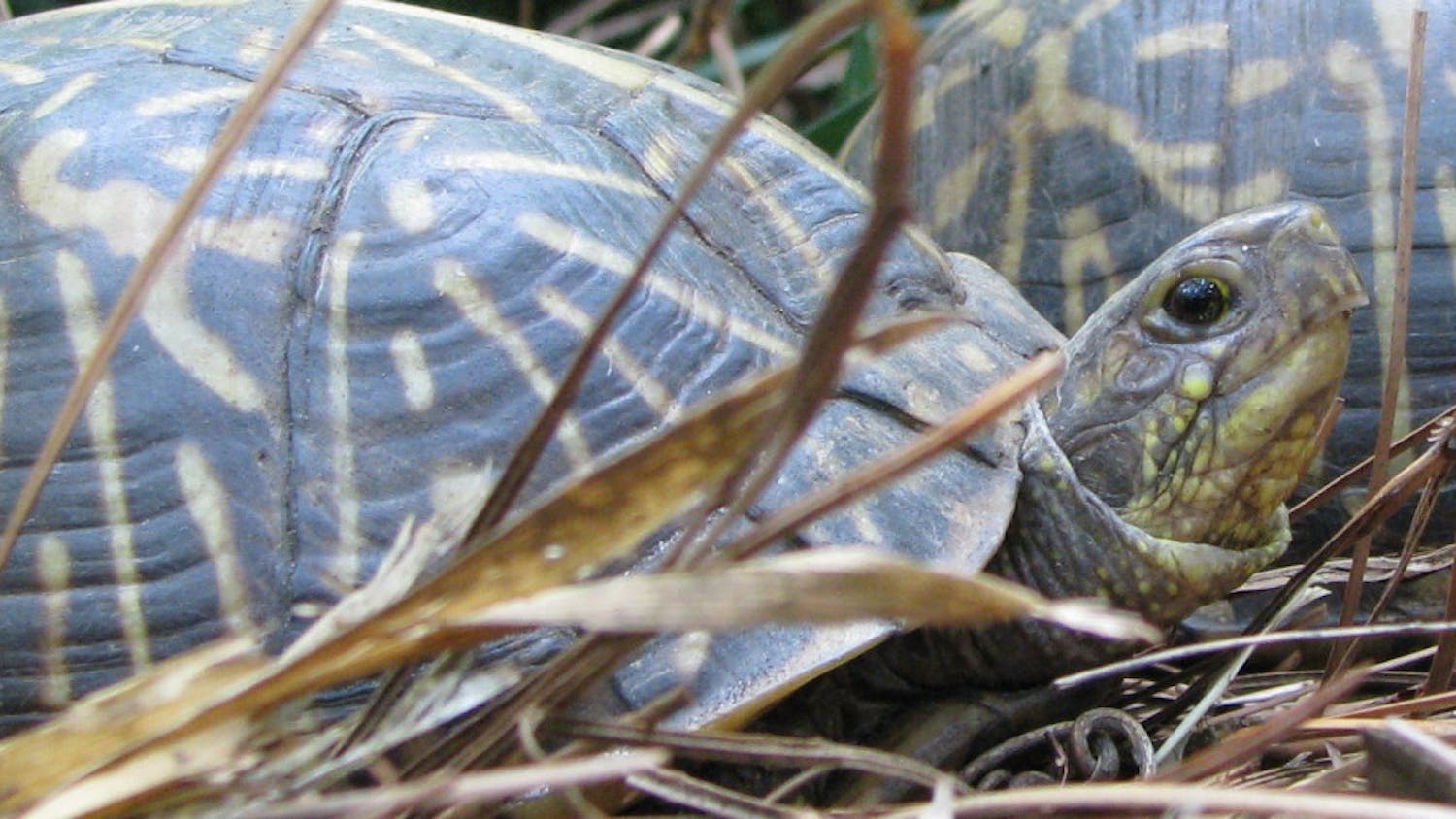 An inside look at Ottomans, Islam, Syria and Turkey