A national study has confirmed what some suspected all along: Business majors study less than their peers in other majors.

Engineers, who put in the most study hours of all the major categories, spend 19 hours a week studying as seniors.

The National Survey of Student Engagement is administered annually and provides diagnostic, comparative information about effective educational practices, according to its website.

This year's report was based on responses from four-year college and university students from 683 institutions in the United States and 68 in Canada.

J.T. Madigan, 21, a marketing junior, said he usually only studies if there's a test coming up. He guessed on average he studies two to four hours per week and still manages pretty decent grades.

Madigan said he probably studies less than his friends in other majors but most of his tests are fact-based rather than problem-solving focused.

"I think it's just a different way of understanding," he said.

Many of the core courses in the business major are offered online, which often means less time studying, he said.

"It's like not even having a class until a test rolls around," he said.

Online classes tend to be large, too, so the tests are multiple-choice, Madigan said. There might be no projects or essays along with them because there would be too many to grade.

Although they spend less time studying, business majors who responded to NSSE's survey spent the most time working for pay-an average of 16 hours a week, while engineers reported only nine hours per week.

Jillian Kinzie, associate director of the NSSE Institute, said NSSE has been collecting data on study time and academic habits since 2000, but this is the first year students were examined by major.

She said the fact that business students spend more hours per week working for pay is significant.

"I think that's a really interesting comparison to the other fields," she said.

Kinzie also thought it would be interesting to find out how students' interest in working for pay could be brought into their coursework.

Marketing senior Cassandra Diaz, 21, works as a career and academic peer mentor in the Warrington College of Business Administration and is a member of Delta Sigma Pi, a business fraternity.

She thinks the idea that business majors are slackers is completely wrong.

Diaz said she spends at least 15 hours studying for a big exam, which is much more than her friends in other majors.

She finds her upper-level classes difficult, but she said she chose UF for the rigor of its business program.

"I'm definitely satisfied," she said. "Sometimes the facilitation of learning is difficult because [professors are] teaching that class over and over, but I always manage to do well and put in the extra time." 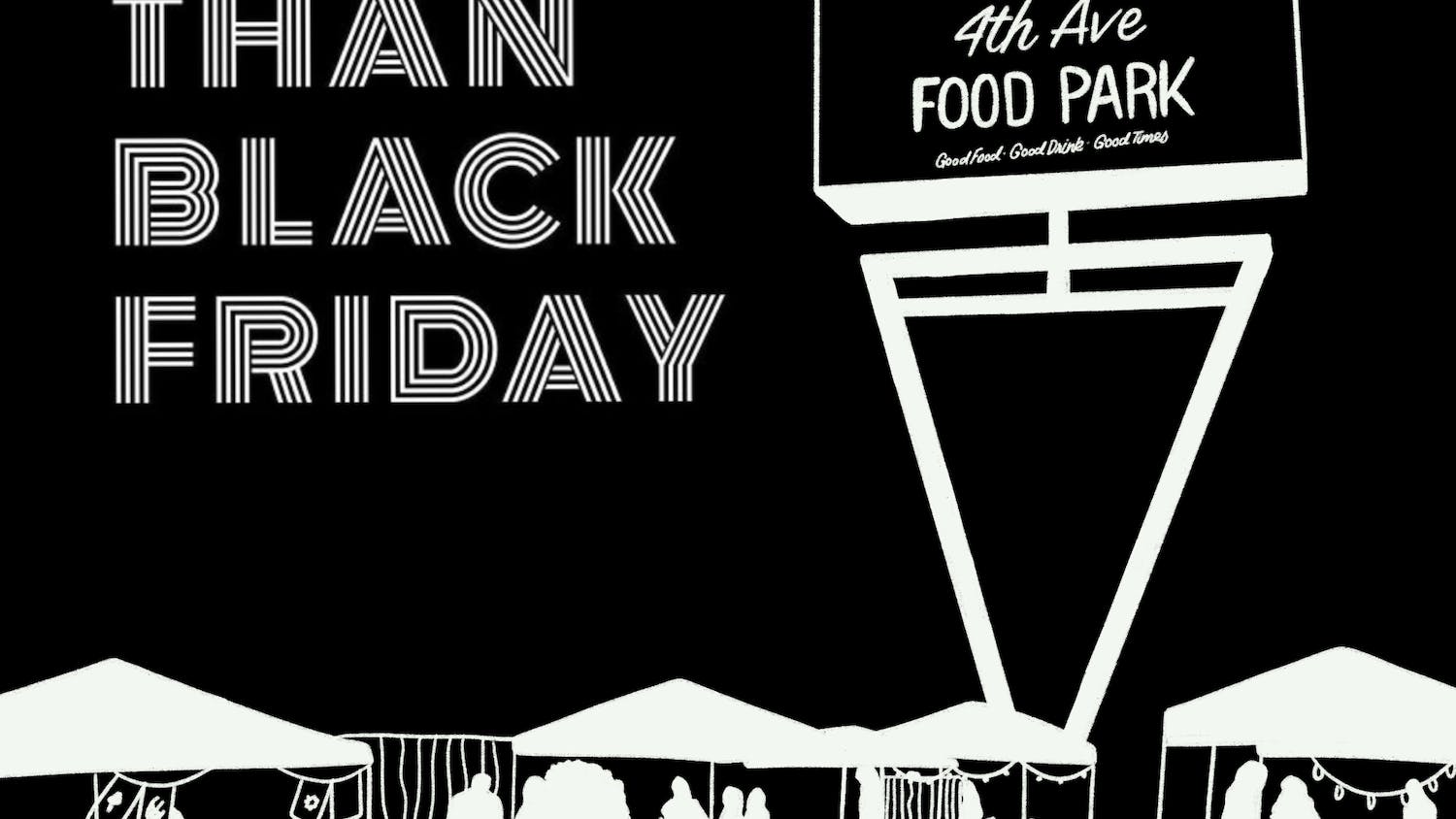