Air flights are too expensive to be profitable sometimes

Living in Florida, we are not geographically close to major cities in the northeast such as Boston, Chicago, New York City and Washington D.C. The drive to those cities is long, a two-digit number.

When we don’t have the time, the energy and enough car mileage, our best bet is flying.

Most inventions in time decrease in price, such as computers, telephones and light bulbs.

The airplane, invented by the Wright Brothers, has brought us closer to the world, yet at an even higher price than a decade ago.

The high cost of airfare is high on my list for why I don’t travel as often.

The cost of traveling in the sky comes with a hefty higher cost.

There are many reasons for higher ticket prices.

1. First of all, there is less competition, hence less need for cheaper prices. As a result of bankruptcies and mergers, there are only four major airlines in the U.S. Soon there will be three, once American Airlines merges with US Airways.

As a result of 9/11 and the recession, the demand for air travel has decreased. To compensate, airlines reduced both the number of routes they offered and the frequency of their flights.

One particular instance of the speedy-fluctuation and over-pricing of flights has aggravated me.

Two years ago, my family booked tickets from Orlando to Raleigh/Durham.

One-way tickets through Southwest Airlines were $80 (with all fees included). I did not have my schedule finalized and opted to purchase a ticket later. I found out I was free to travel with my family. Two days after my family’s purchase, I found the same flight was priced at $150.

After my family’s flight, I was informed that the airplane was very empty. Every person could take up a row.

What was the point of increasing the price of a flight so much that no one flew in it?

I missed a family trip and Southwest missed on $80. It’s a lose-lose situation. 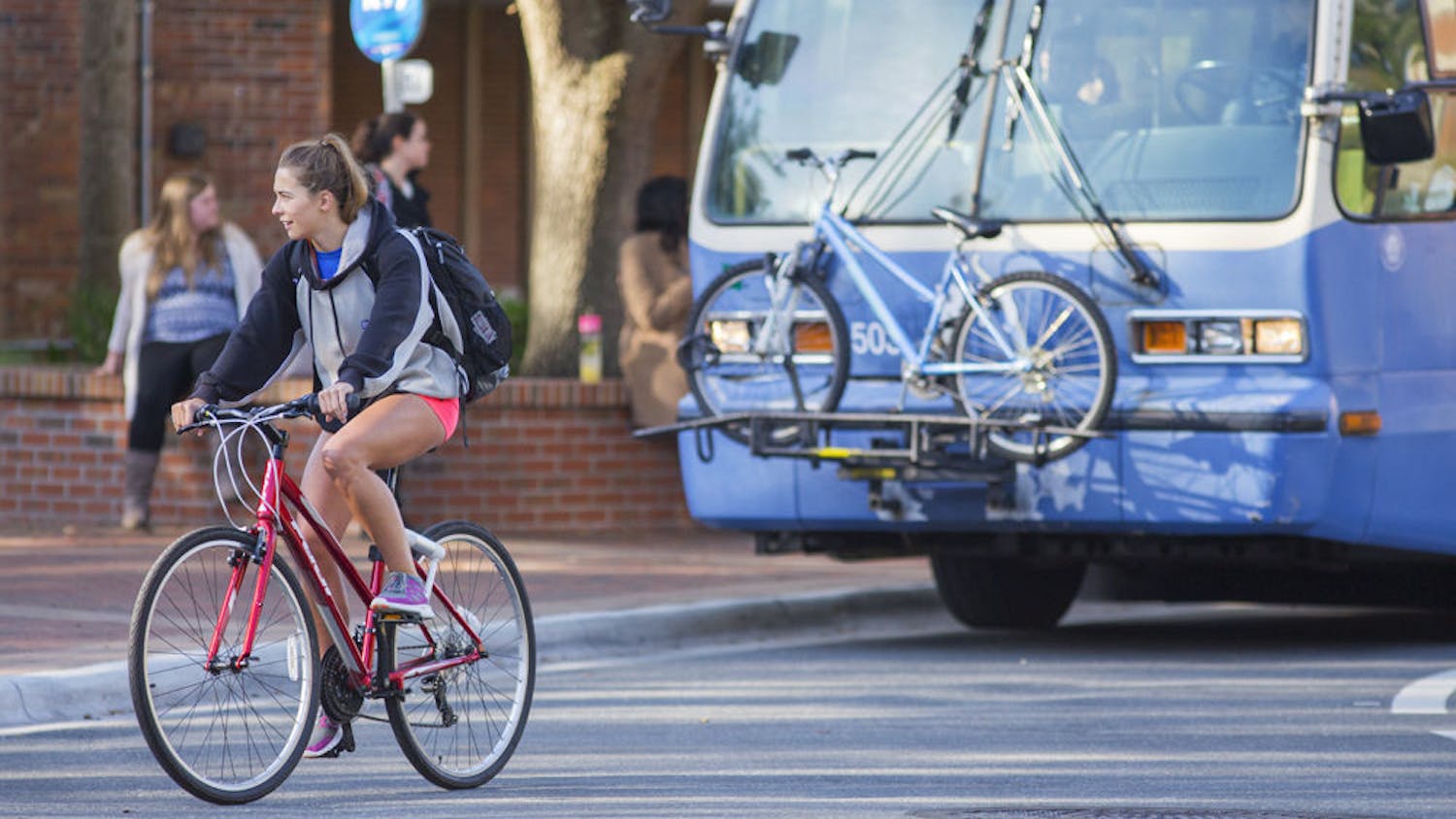 In defense of Uber despite past flaws