UF’s Phi Sigma Kappa chapter (ΦΚΣ) is under new rule in an effort to boost its numbers.

Jack Causseaux, associate director of sorority and fraternity affairs, said although the Phi Sigma Kappa fraternity has had a charter at UF since 1951, membership for the fraternity has dipped troublingly low.

Decreasing numbers have caused the headquarters in Indianapolis to send representatives to bolster the ranks.

“It isn’t unheard of for things like this to happen,” Causseaux said. “The fraternity has been here the whole time. They just haven’t had that many people recently.”

The Phi Sigma Kappa fraternity had leased a house sometime in the past five years, but after the lease ended, “its low numbers caused them to slip into obscurity,” he said.

But he has already boosted enrollment to 20 through unofficial recruitment. The fraternity will also be participating in Rush Week.

Laing said he was tired of how other fraternities are run, and the relatively large due payments bother him. His dues are $400 a semester, compared to the UF Inter-Fraternity Council’s average of $2,800.

Justin Shifrin, a 20-year-old accounting junior and public relations director for the IFC, said the chapter is trying to make more of a presence on campus.

“We’re happy that they’re trying to come on and make more of an identity for themselves,” he said.

Although the fraternity doesn’t currently have a house, Liang is looking at properties close to campus to house his members.

A version of this story ran on page 8 on 9/3/2013 under the headline "Phi Sigma Kappa rushing to make presence known on campus." This story has been updated to reflect a correction. Michael Laing's name had been previously misspelled. 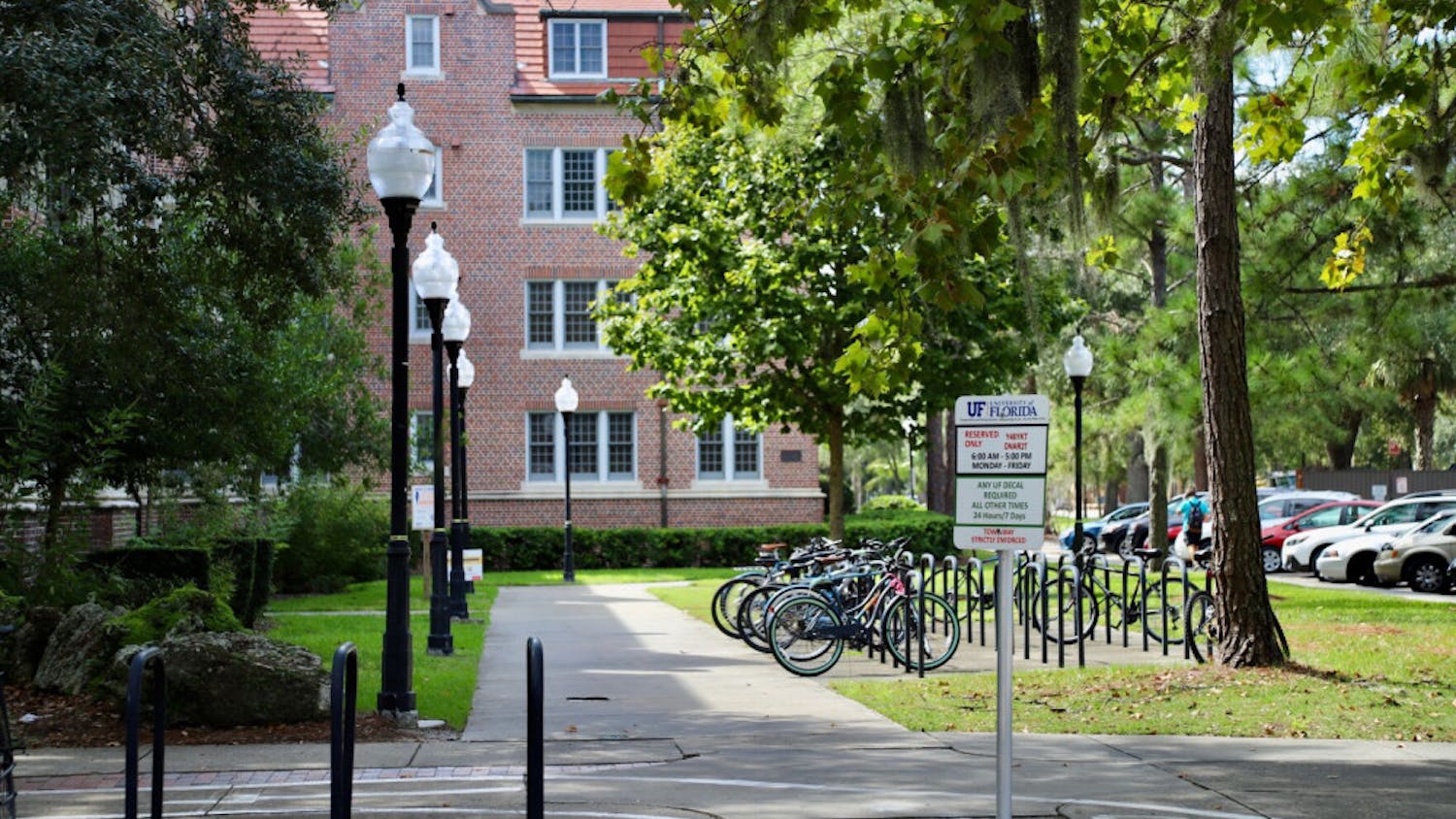 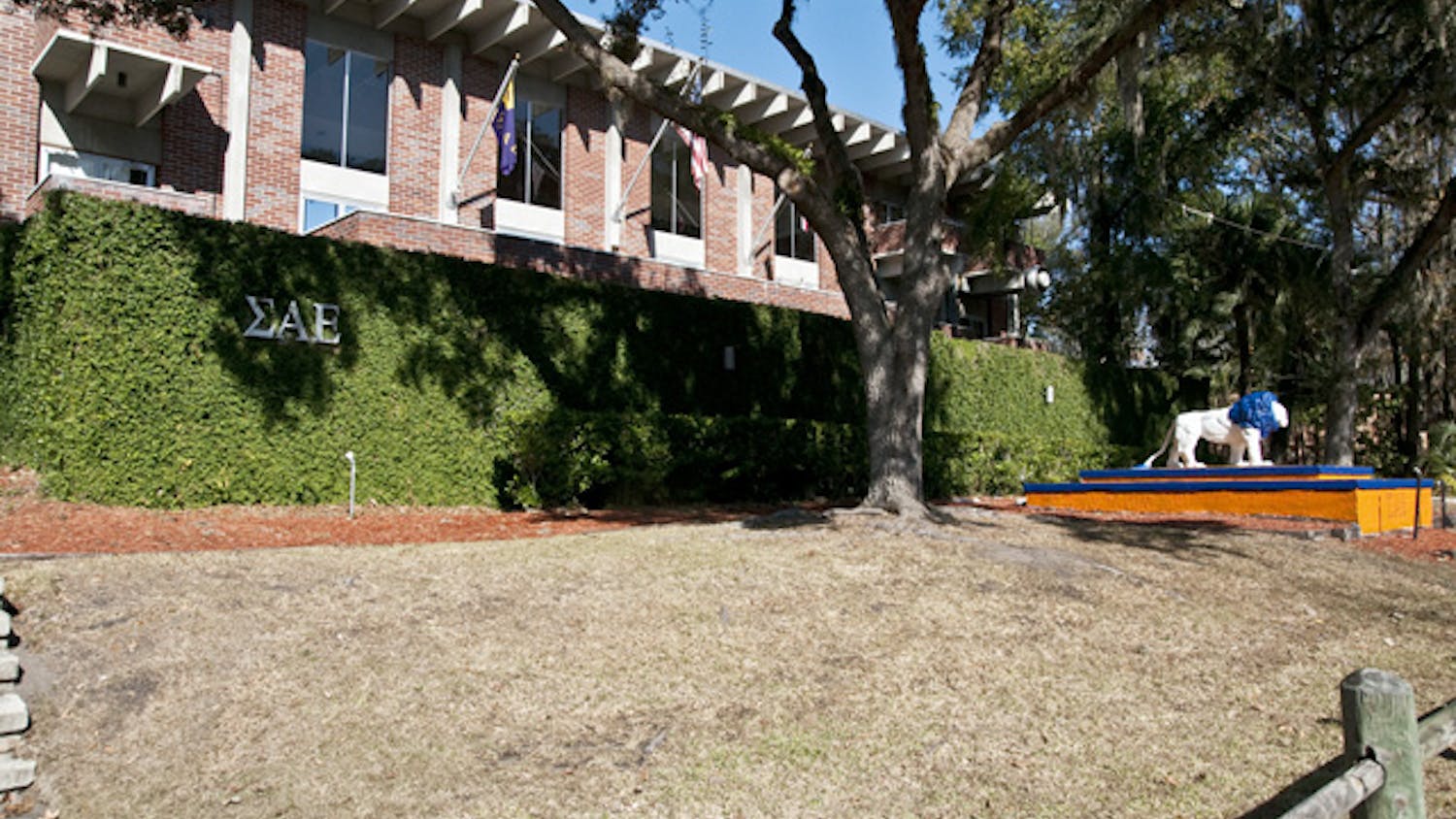