A spread in Elle UK’s November issue aimed at “rebranding feminism” has sparked outrage among bloggers and online media outlets such as the Huffington Post, the Guardian and Buzzfeed.

According to AdWeek, the British women’s magazine enlisted the help of three advertising agencies — Brave, Mother London and Wieden + Kennedy — to make the concept of feminism cooler, sexier and sleeker with the help of neat infographics designed to prove to readers they are, in fact, feminists. Feminism, as we know, is a terribly radical concept: The advocacy of women’s rights on the grounds of political, social and economic equality to men. Scary!

The term feminism unfortunately stirs up vivid images of bra-burning — which, by the way, never actually happened at the 1968 Miss America pageant — and angry man-haters. The negative connotations aren’t helped by prominent stars such as Katy Perry repeating the tired “I’m not a feminist, but ...” claim.

The images produced by the advertisers for Elle’s feminism rebranding campaign, with their bold pink lettering and reader-friendly infographics, don’t exactly align with Gloria Steinem’s early sentiments on feminism: “The truth will set you free, but first it will piss you off.”

“Rebranding is something you do to, well, a brand: a commodity that you are attempting to sell to the consumer,” Kord wrote. “But an ideology is not a hip must-have like a leather jacket or a roll-neck sweater.”

“Reducing feminism to a trend is annoying to say the least, and is made even worse when it comes from Elle, a publication full of pictures of thin, beautiful white women,” Kord wrote. “Elle wants you to hashtag to the world about your hairy legs, but I wouldn’t hold your breath if you’re expecting to actually see any of those on its pages.”

It’s particularly disgusting a women’s magazine that aids in perpetuating an unattainable ideal for women’s bodies — not to mention hawking truly hideous yellow, blue and green bejeweled rubber gladiator sandals that look not unlike a pair of bedazzled Crocs — would manipulate the ongoing struggle for gender equality into an advertising campaign to drive up magazine sales.

Besides, the Guardian writer Laurie Penny wrote, it doesn’t matter how feminism is repackaged — it’ll still be subjected to unsavory, unvalidated stereotypes.

“The stereotype of the ugly, unf**kable feminist exists for a reason — because it’s still the last, best line of defense against any woman who is a little too loud, a little too political.

So, sorry, Elle UK. We’re not buying it.

A version of this editorial ran on page 6 on 10/9/2013 under the headline "Hey, Elle UK: Feminism doesn’t need a makeover" 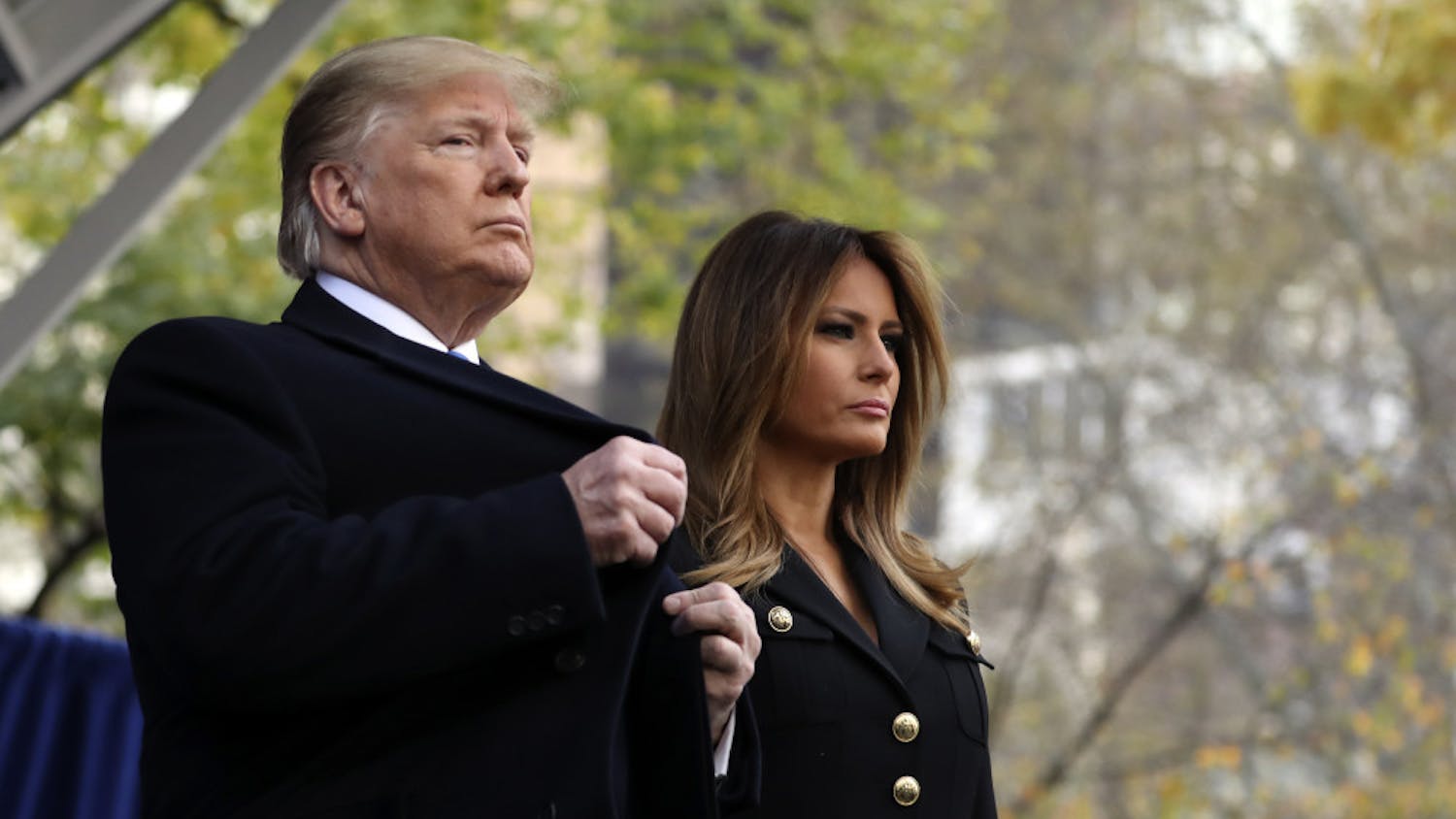